By Oliver_Ochieng (self media writer) | 9 months ago 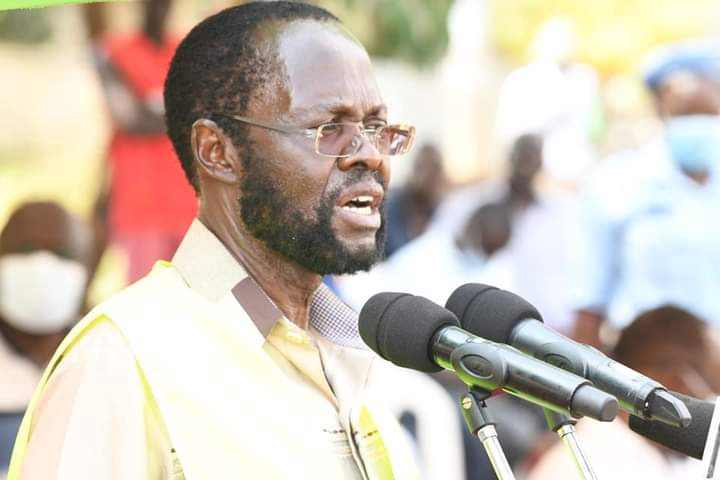 Kisumu Governor Anyang’ Nyong’o has once again defended his administration against allegations of destroying livelihoods, by demolishing houses and business places.

For several months now, residents of Kisumu City have witnessed demolition after demolition of houses and business stalls, in what is being termed as paving way for more development projects in the Lakeside City.

Politicians and activists opposed to the demolitions have declared that Nyong’o’s regime is destroying livelihoods, a position disputed by the Governor and his officers, among them Kisumu City Manager Michael Abala Wanga.

Addressing residents of Makasembo estate on Tuesday afternoon, Governor Nyong’o said what he is doing is ensuring that the City is well planned with all the basic amenities such as water, toilets and electricity for the benefit of all residents, more so traders.

“People are complaining Anyang’ Nyong’o is bomoaring (demolishing) houses. I don’t bomoa (demolish) houses. All I do is to make arrangements with traders and tell them, when you trade here and you are pressed for short or long call, where do you go?” he said.

He spoke while presiding over a function of handing over cheques to about 100 residents of Makasembo for them to vacate the area. 1, 700 new modern housing units will be constructed in the area by Lapfund, in the next 24 months.

“This is what I call development,” the Governor said in reference to the housing project. Makasembo residents received cheques worth Sh96, 000 to pay rent elsewhere for the next 24 months. 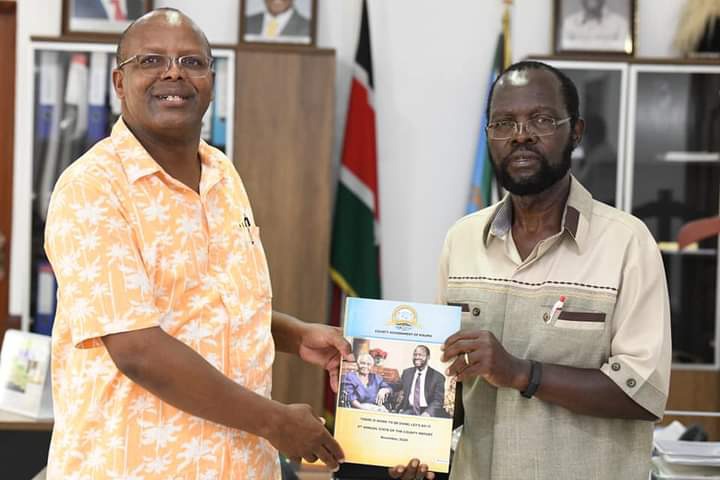 That amounts to Sh4, 000 rent compensation per month. Lapfund Chief Executive Officer (CEO) David Koross the anus is now on them to burn the midnight oil and ensure that the project is completed in time.

“We want by 2022 God willing, one of the new and modern estates should be Makasembo,” he added.

Lapfund follows in the footsteps of Laptrust in developing houses in Kisumu. Laptrust is constructing another set of over 1, 200 housing units in Anderson estate.