By Fulfutbol (self media writer) | 17 days ago

The former prime minister Raila odinga made western region tour yesterday in the company of politicians allied to him. The opposition leader was accompanied by Kakamega governor Wycliffe oparanya as he made a grand entry to Bungoma county. He was received by a massive crowd that cheered him as he made his stopover to addres the locals. 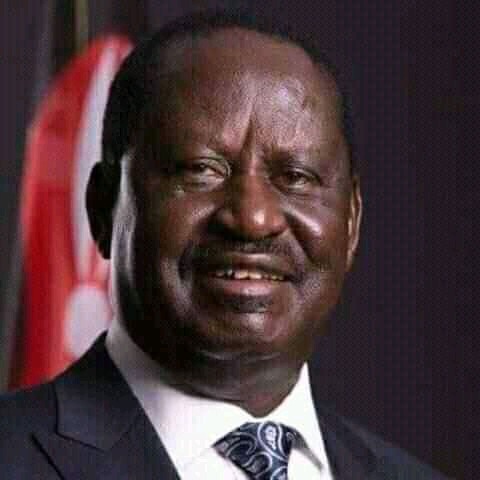 However, while at the middle of his speech Raila received chants from the crowd demanding about the issue of fuel prices. The crowd unanimously chanted to the former prime minister mentioning fuel. He was forced to cut his speech short to respond to the demands of the crowd. 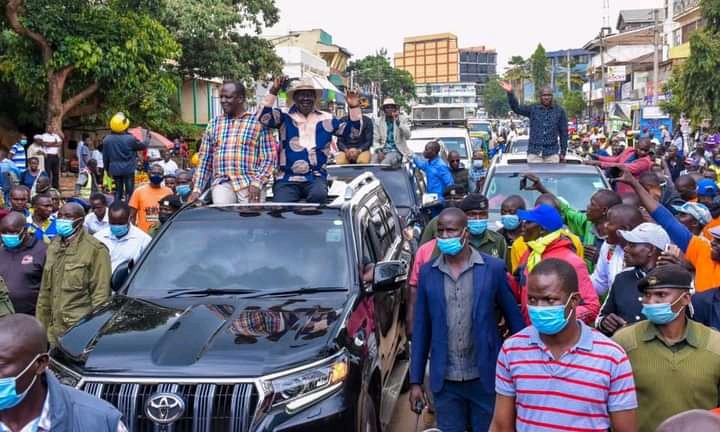