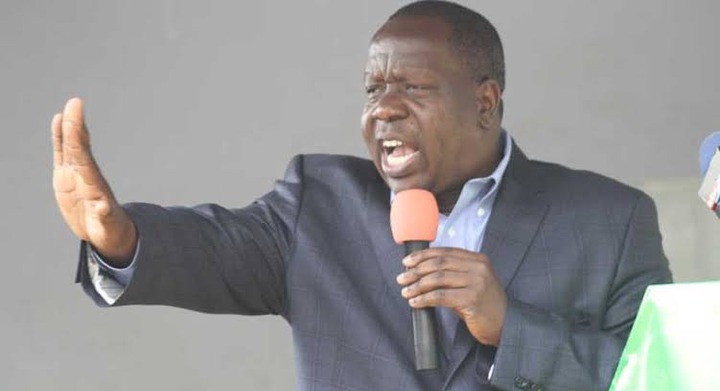 According to the Tanga Tanga allied lawmaker, the president's super CS abused him on a WhatsApp before blocking him to avoid response.

Ichung'wah fired a tough warning to the CS telling him he would not be bowed by his threats.

He reached out to Hustler Nation spokesperson Dennis Itumbi asking him to tell Matiangi to unblock him.

He threatened to expose the abusing message by sharing screenshot of the same.

It remains unclear why the Dr Matiangi allegedly abused the legislator.

"Now @OleItumbi pls ask the #Ruaraka_land_thief not to be a coward to send me insulting texts on WhatsApp then block me 2 avoid a response.Pls,I need 2 respond to him for him to gerrit we don’t buy fear frm thieves.Ask him to unblock or if we can share screenshot of the messages?" He tweeted.

Here are reactions to his revelation; 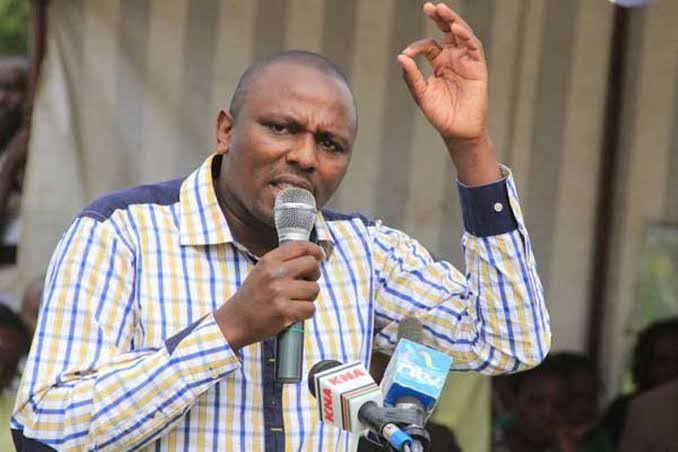 Zora: Unbelievable, Zora Chases The Love Of Her Life, Madiba