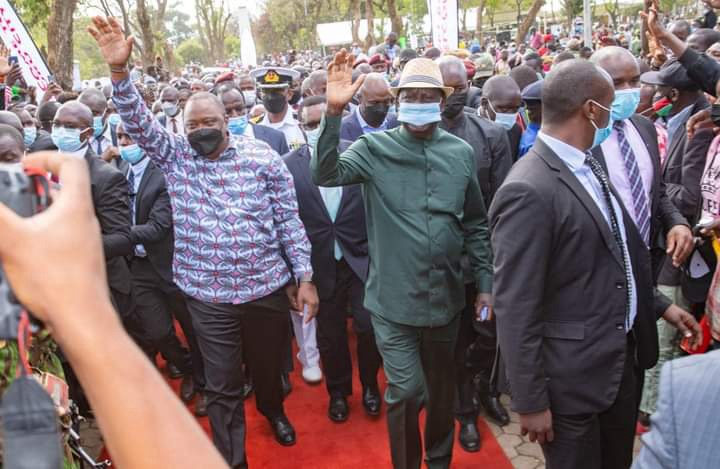 Kenyans have fumed the social media account of the Mt. Kenya legislature as they told him that he would go home with his master, Raila Odinga.

The legislature has been an ardent supporter of the ODM supremo Raila Odinga in his guest to unseat president Uhuru Kenyatta.

The Member of Parliament has also told the Nation that he was so determined to support Raila Odinga despite all his tribal men supporting DP Ruto. 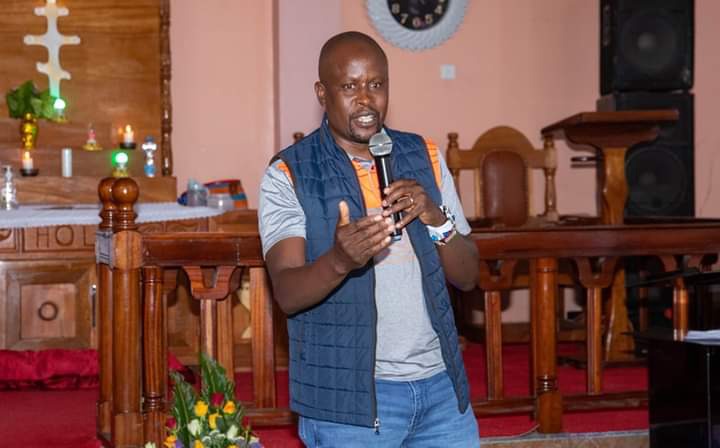 Kanini Kega at some point stated that Raila Odinga, who is yet to announce his candidature, will be the fifth president of Kenya after Uhuru leaves office next year.

However, Kenyans have reacted to the legislature's late-night message as they tell him he will go home with Raila next year. Some have informed Kega to join the UDA Party. 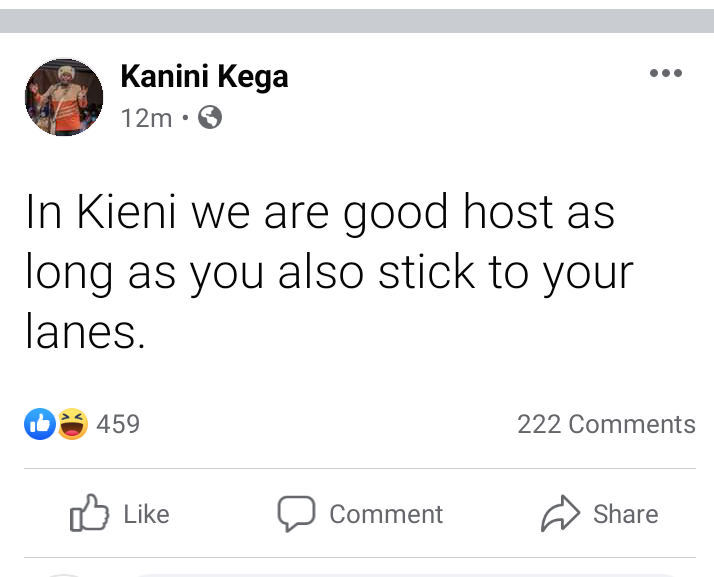 Here are some of the reactions from Kenyans on Kanini's Facebook page.

Mohamud Hassan: Hustler movement is a revolutionary kind of a philosophy. Sorry you are a single entity that doesn't count.

The Estimated Cost Of Building a Beautiful 3-Bedroom House Upcountry

Atwoli Calls Out The Star Over Recent Poll, Claims by August Raila Will Lead by More Than 58%

Why Miss Mandi Has Been Trending In For The Better Part Of The Day.

Judges To Make Their Final Verdict After Three Days Of BBI Hearing.