Wetangula Opens Up About His Relationship With Raila Odinga, Speaks About Joining Azimio la Umoja

Bungoma Senator Moses Wetangula now says he is unsure whether he can rejoin with former Prime Minister Raila Odinga and build a fresh working relationship with him ahead of the August General Elections. 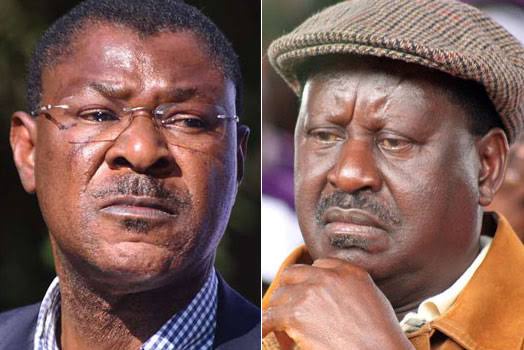 According to Wetangula, the idea of him cooperating with Odinga is unlikely but cannot be completely disregarded.

" In politics, you never say never but sometimes Jesus said, the body is willing but the spirit is weak, " the Ford Kenya party leader told Daily Nation newspaper.

Wetangula, on the other hand, went on to explain that his removal as Senate minority leader in 2018, which he thinks was arranged by Odinga, is still fresh in his memory.

" What Raila and his team did to me in the Senate was so humiliating and definitely, it hurt many people I represent. I have been winning elections in my constituency and county and those are people who believe in me, " the Bungoma senator explained. 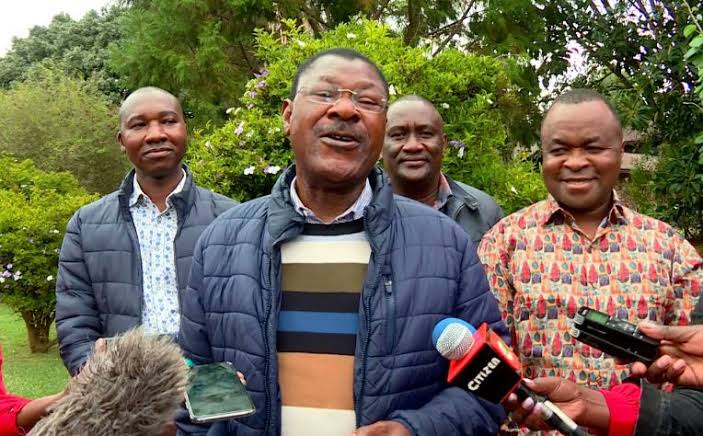 Wetangula was replaced by his Siaya counterpart James Orengo at the time, in a humiliating discharge.

The Ford Kenya leader, on the other hand, admitted that he does not have the capacity to hold grudges against Raila Odinga, claiming that he would follow in the footsteps of late President Jomo Kenyatta, who referred to the brutality he experienced at the hands of the British Colonial masters prior to independence.

As a result, he denied claims that the OKA alliance was formed solely to hinder Odinga' s political ambitions, claiming that the coalition was formed as a result of the founders' shared objectives and unshakeable faith in one another. 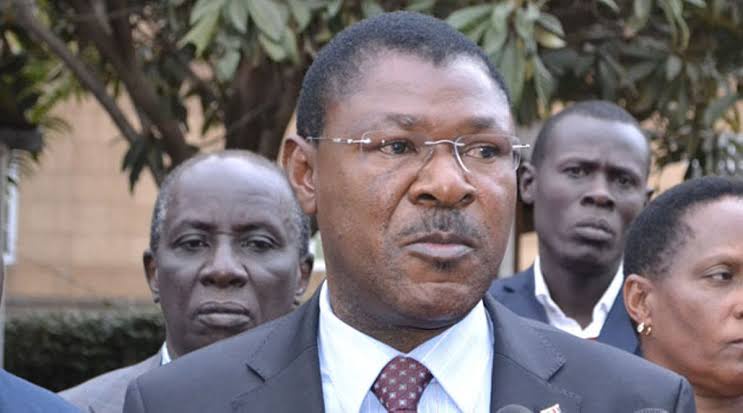 While Wetangula acknowledges that Odinga and Deputy President William Ruto are more visible in the battle for State House since they announced their plans to run for president earlier, he believes OKA might produce a significant upset at the polls.