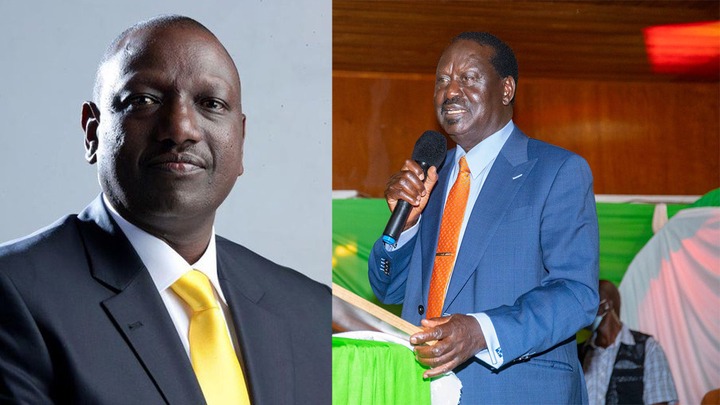 Kwale Governor Salim Mvurya has now claimed that the Coast Region is neither Raila Odinga's stronghold nor a battle ground ahead of the August 9 elections, but Deputy President William Ruto's backyard.

Speaking on Tuesday with the Star, the second term governor argued that the Kenya Kwanza Alliance camp which is led by DP Ruto will be sweeping the region, and most of the elective seats will be won by leaders allied to the alliance.

He went on to say that the alliance is sure of winning four gubernatorial seats in the region out of the possible six; with Lamu, Kwale, Kilifi and Tana River being termed as 'sure bets.'

He went on to say that both Taita Taveta and Mombasa are battlegrounds, warning the Azimio camp against sitting pretty thinking that the two races will be a walk in the park. 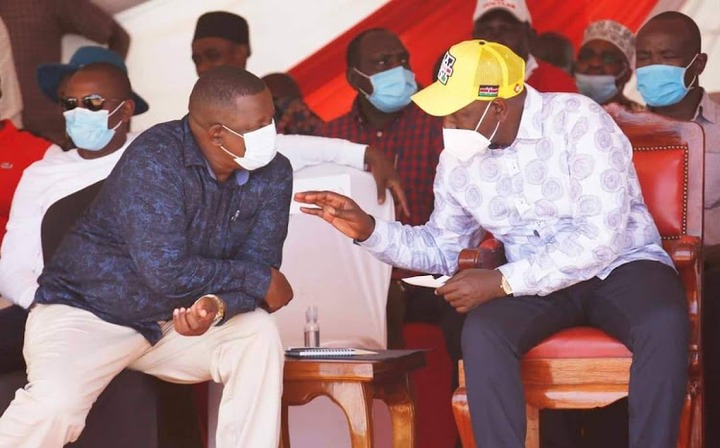 "Taita Taveta is now battleground, many people in that county are tired of the current leadership and want to vote for their first governor Mruttu who who is eyeing the seat under UDA Party."

Mvurya who noted that the ODM party has lost its remaining grip in the region in favour of Ruto, said that UDA's Kwale gubernatorial candidate Fatuma Achani will be the next governor, same to Aisha Jumwa of Kilifi.

On where ANC, PAA, Ford Kenya and UDA as well as other parties in the alliance are fronting candidates, Mvurya said that the team is rallying behind the popular candidates.

Mvurya further claimed that Ruto will end up getting at least 70 per cent of the two million Coast Region votes, and have most MPs in his team, remarks that ODM gubernatorial candidate for Mombasa County Abdulswamad Nassir termed as wishful thinking.