By Mutuoth (self meida writer) | 17 days 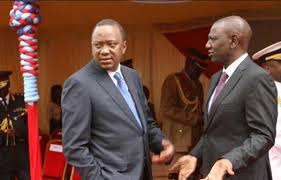 UhuRuto political marriage has been failing in the second term of the duo in office as the ruling party has been torn between the two.

DP Ruto was forced to start his own political journey after ODM party leader Raila Odinga was brought into government creating more rift between the the DP and his boss.

Political analyst says Ruto's power battle between him and his boss is giving their supporters a hard time differentiating who's genuine on the political issues as they keep countering each other in moves. 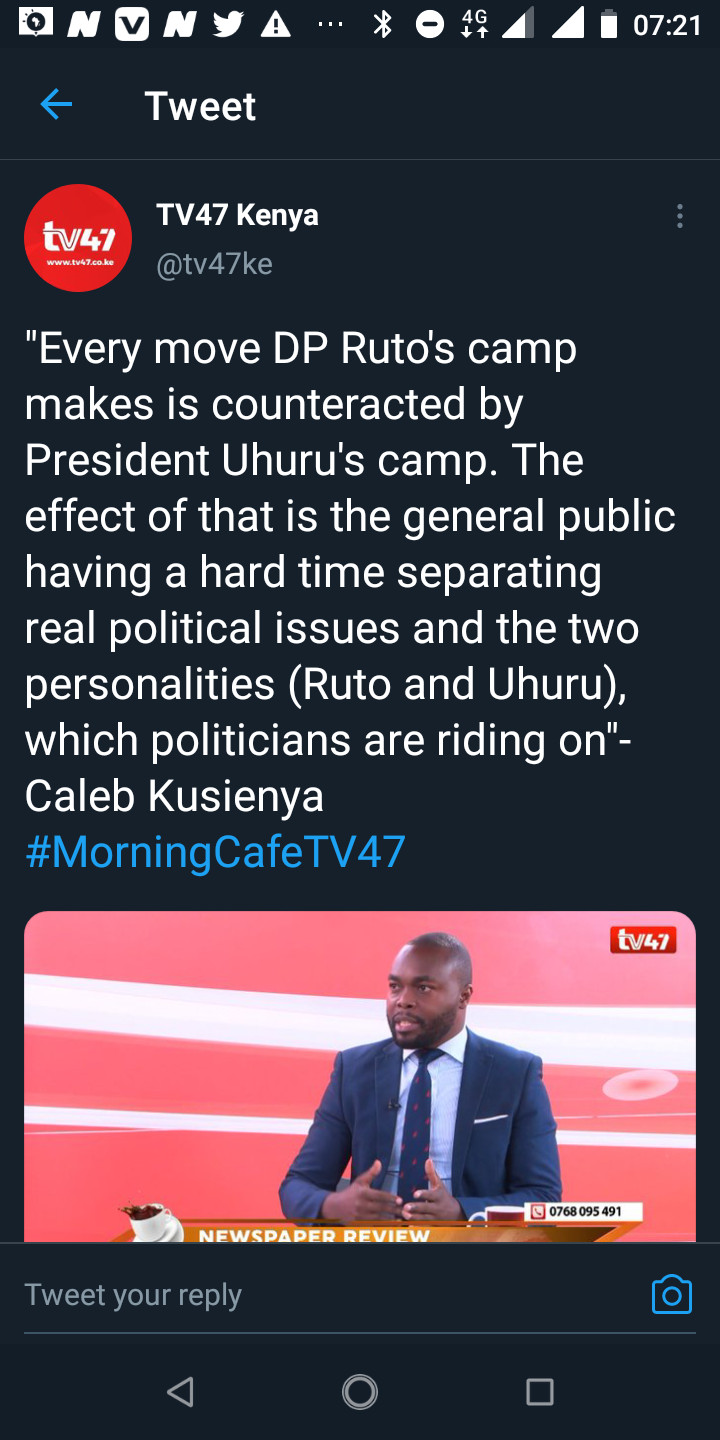 "Every move DP Ruto's camp makes is counteracted by President Uhuru's camp. The effect of that is the general public having a hard time separating real political issues and the two personalities (Ruto and Uhuru), which politicians are riding on"- Caleb Kusienya

The second in command has branded himself very well and is in a pool position to win the contest but it will need the goodwill of his boss to succeed him to the highest office in the country.