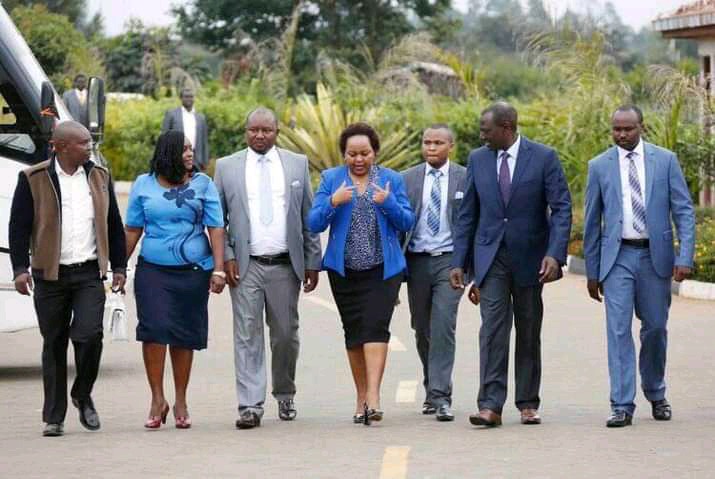 Barely a month ago, Kirinyaga county boss Anne Waiguru announced signals that pronounced her unexpected political step which indicated of decamping President Uhuru Kenyatta's Jubilee to hustler nation axis as she seeks to open her new political page in UDA. 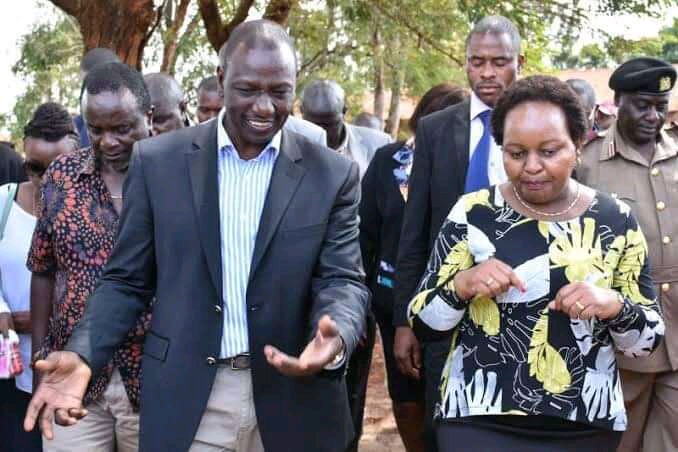 Waiguru's insider intimated to People's Daily that the secret plans to invite Waiguru in Tangatanga camp at DP Ruto's official residence in Karen, Nairobi was all set today. Waiguru's entry into Hustler Nation camp has ignited a stream of shivers in Hon Wangui Ngirici's (DP Ruto trustee) team who is also hoping to cling to county's top seat in 2022 tough race. 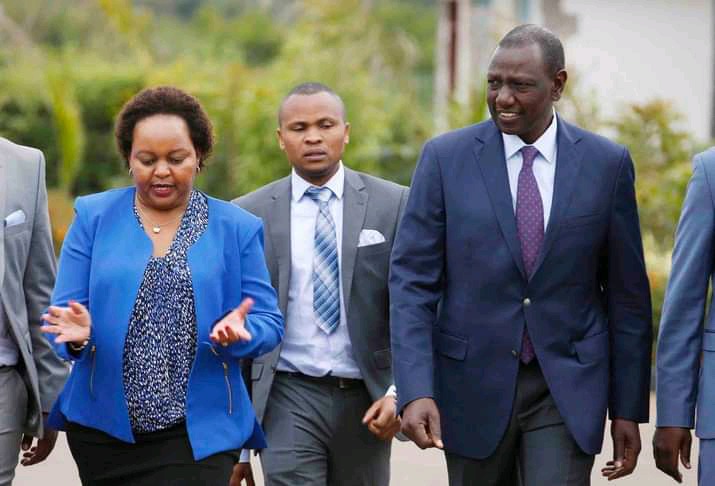 "Our governor will today officially join UDA and end so many political questions people have been asking her. This is the party she will use to defend her seat because everyone on ground told her they wanted to be associated with DP Ruto" People's Daily quoted Waiguru's insider. 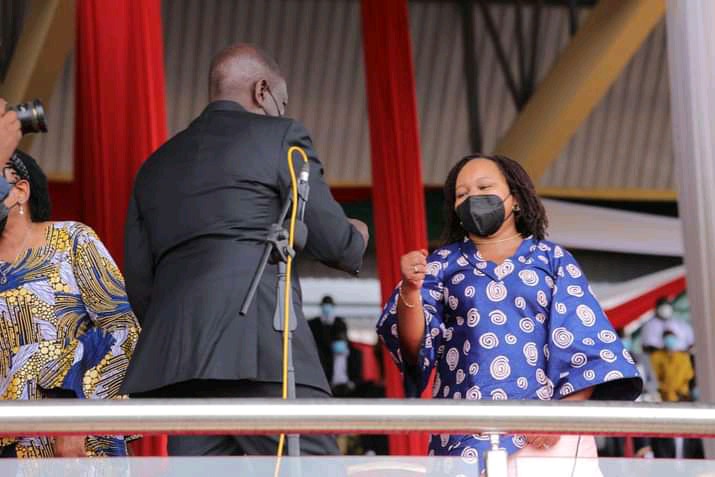 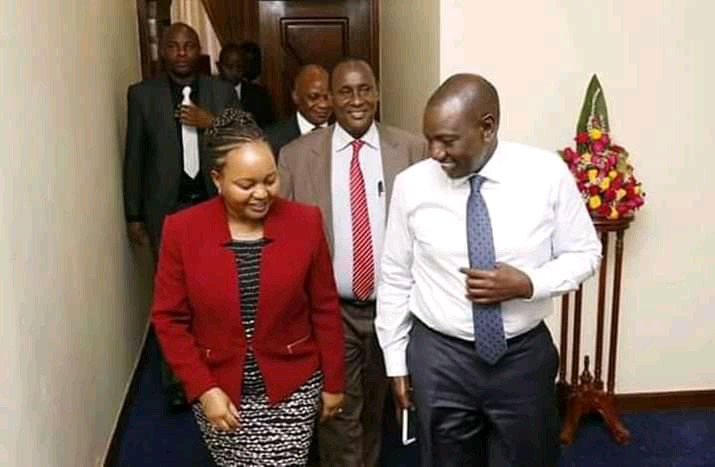 Waiguru who was a key BBI mobilizer paused her breaking speed immediately after Murang'a senator's Irungu Kanga'ta leaked letter to president Uhuru Kenyatta exposed the unpopularity of the BBI in Mt Kenya region threatening to fall with a thud even if it had to pursue its way to referendum. 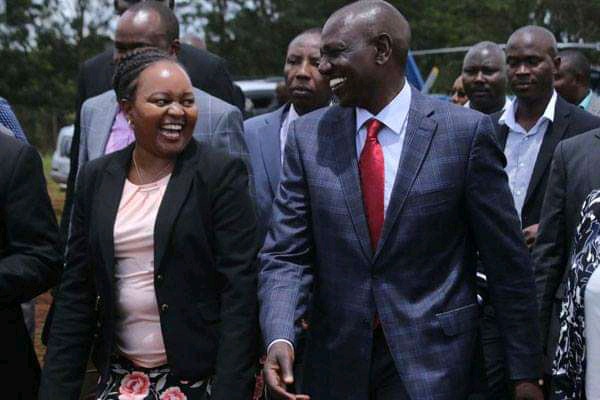 It is now obvious that Waiguru will now battle out Kirinyaga Women Representative Hon Wangui Ngirici for party ticket in the nomination before facing Narc Kenya party leader Martha Karua who has solidly been forging Mt Kenya unity plans for a chum pre-election negotiations with presidential aspirants.