Eseli: We Will Sue Chebukati If He Continues Entertaining Wetang'ula Over This

By ShamuAshale (self meida writer) | 1 months 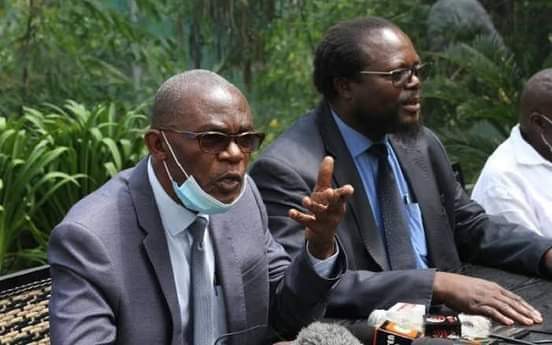 Ford Kenya party secretary general Dr.Eseli Simiyu said that Wetang'ula has continued to discharge his duties of awarding certificates to aspirants in by elections despite the matter being in court.

"We will Sue Chebukati for not respecting the court, he has continued to allow Weta to discharge his duties in giving out certificate to aspirants as if he immune to the court orders, we are going to file a court case to stop Wetang'ula," said Eseli on Sulwe Fm.

Wetang'ula filed a matter in court a year ago to stop coup plotters from toppling him from the party peak.

He filed the case to unable the status quo after Eseli, Kanduyi Mp Wafula Wamunyinyi and Bungoma County governor Wycliffe Wangamati planned to withdraw him from power. 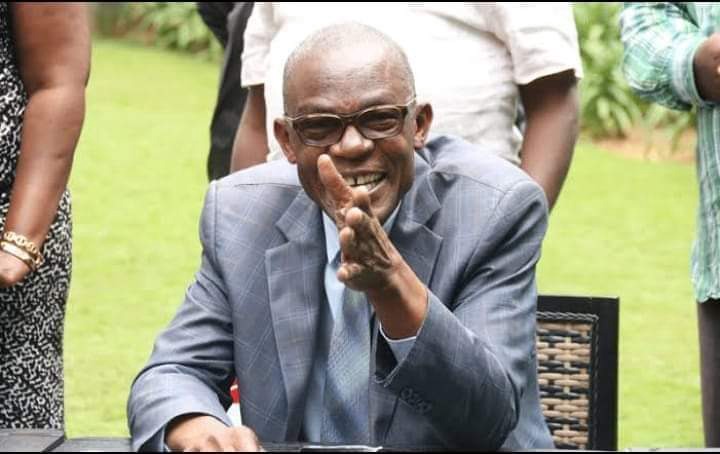 The matter has dragged in court for long leading to the impatience among the coup plotters.

Eseli revealed that Wetang'ula has no powers to run any party business until the court matter is settled.

"We are in Ford Kenya party to stay, we will fight from within, any person speculating that we are heading to another party is misplaced, I have read and heard of people mentioning about DAP (Democratic Action Party) I don't even know the owners, social media can really spread fake news," said Eseli.

The Tongaren Mp pointed out that they will continue fighting until Weta is kicked out of the party to rejuvenate it.

Wetang'ula has been categorical that he is in charge of the party and no body can topple him at all.

"What you are seeing taking place in the party is just normal wrangles because the party is very vibrant and everybody wants to own it, I welcome all of you to the Simba party," he said during an interview on Radio sometimes back. 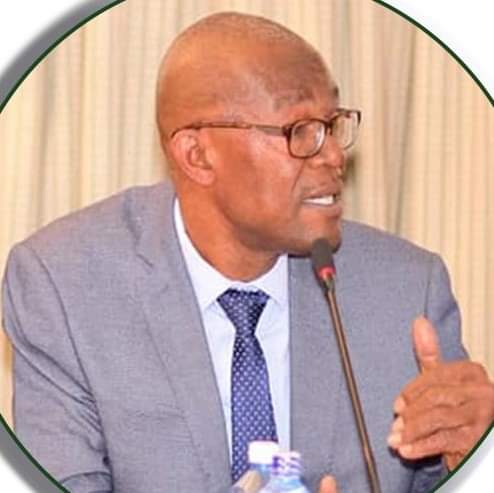 Bungoma Governor Wycliffe Wangamati and Kanduyi Mp Wafula Wamunyinyi have also distanced themselves from DAP party associated with Devolution Cabinet secretary Eugene Wamalwa and revealed that will stay in FK.

The trio are in power after being elected on Ford Kenya party.