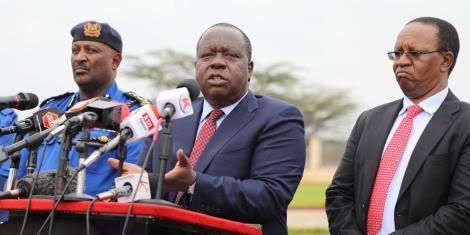 Many high government officials can become politically inactive as a result of William Ruto's election to the top position. This is due to the fact that some Jubilee administration officials publicly quarreled with the president-elect and voiced their discontent with him. Many of the CSs and PSs interested in politics, according to political analyst Mark Bichachi may be fired under Ruto's administration.

William Ruto a candidate for president of Kenya from the Kwanza ethnic group has won the election.

Ruto was declared the election's victor after receiving 7, 176, 141 votes, which was more than the 50% plus one required by the constitution. 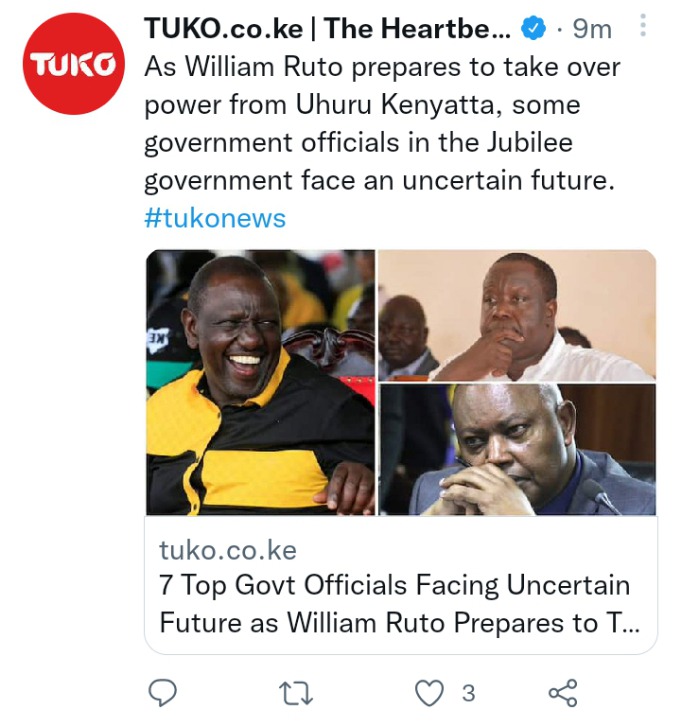