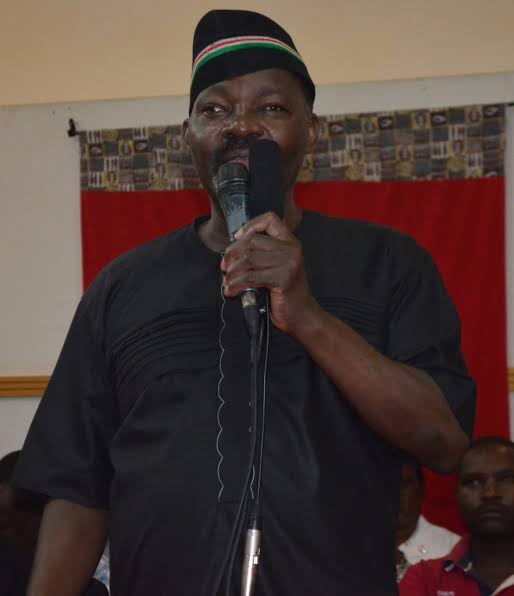 National Council of Elders Chairman Kungu Muigai and who is a cousin to President Uhuru Kenyatta has sent a warning to those leaders planning to block the coronation ceremony of National Assembly Speaker Justin Muturi and which shall be held tomorrow[Saturday] at Mukurwe Wa Nyagathanga, Muranga Country issuing contentious plans.

According to Captain Kungu Muigai, he has said that they will continue with the coronation of the National Assembly Speaker Justin Muturi and that they won't be intimidated.

Mr. Kungu Muigai has disclosed that should critics dare interfere with the event, then they have security back up and who will deal with the attackers. 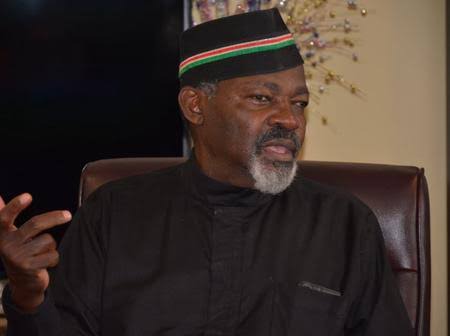 “We are daring those who want to block the ceremony to try. We have enough security from the local administration," Kungu Muigai has said as quoted by the Star.

The National Council of Elders Chairman has added that it should be clear to everyone that the Mukurwe wa Nyagathanga shrine is a national heritage stating that they have the blessings of the Kiama Kia Ma who are the real custodians.

Kungu Muigai has disclosed that over 800 elders will be attending informing that politics will not be allowed.

“No one can block us from Mukurwe wa Nyagathanga, it's a national heritage site gazetted by the Museum of Kenya, and Kiama kia Ma is the custodian,” Kungu said. About 800 elders will attend, he added.

The remarks from President Uhuru Kenyatta's cousin come after recent criticism from a section of leaders from the Mt Kenya region protesting over failure to be notified as the coronation plans kicked off.