The government of the United States of America has congratulated the deputy president of Kenya, honorable William Ruto who was declared as the President elect. 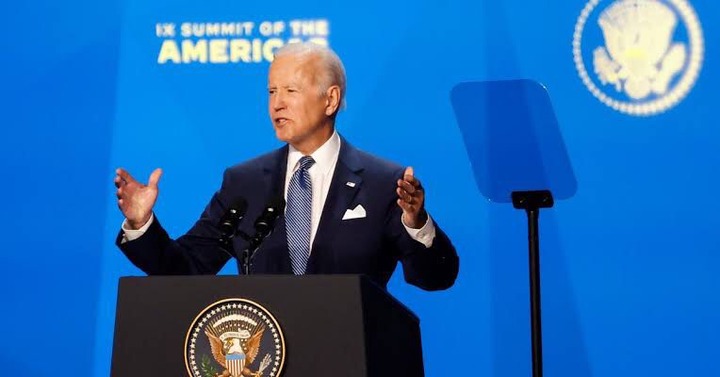 In a news report that has been shared by a reliable source of information, it has been revealed that the deputy president of Kenya managed to defeat the former prime Minister of Kenya and Orange Democratic Movement party leader, honorable Raila Odinga by getting 50% of the total votes.

According to the reports given by the IEBC, it has been revealed that the former prime Minister of Kenya managed to get 48% of the total votes.

While reacting to this news, the government of the United States of America through its embassy in Kenya has congratulated the deputy president of Kenya for winning the elections.

According to the reports given by the government of the United States, it has been revealed that the officials from the United States have been pleased with how the just concluded Presidential elections was held. This is happening at the same time when the former prime Minister of Kenya and Orange Democratic Movement party leader has revealed that he will be moving to court. 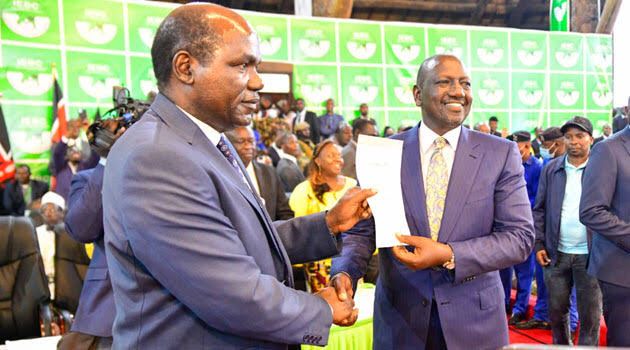 While reacting to this incident, kenyans who took to their different social media accounts to express their opinions and suggestions on the matter have called out the former prime Minister of Kenya for doing this stating that he should have just conceded. 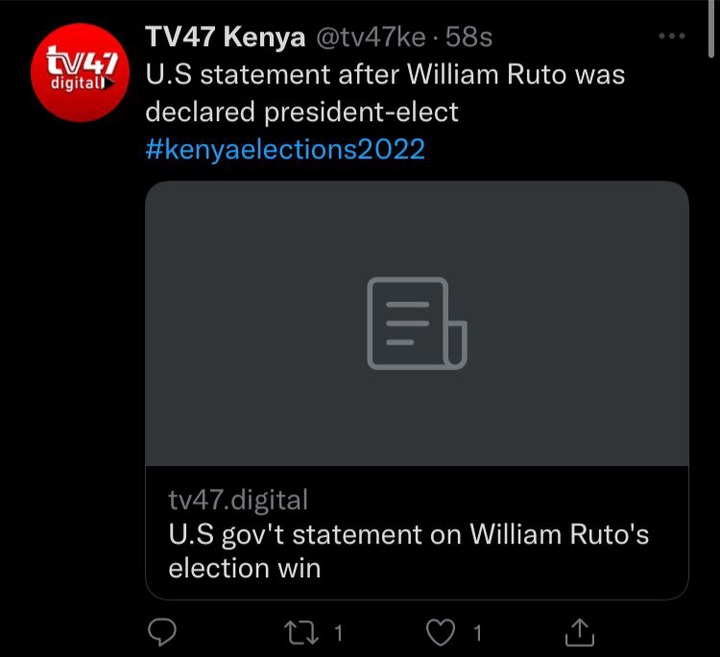