Mombasa county governor Hassan Ali Joho has explained that he would wash deputy president William Ruto dirty linen in public and he wouldn't feel bad about it.

Joho was speaking in Mombasa county and further added that he lacks the tolerance that orange democratic movement party leader party leader Raila Odinga has when it comes to dealing with the deputy party William Ruto. 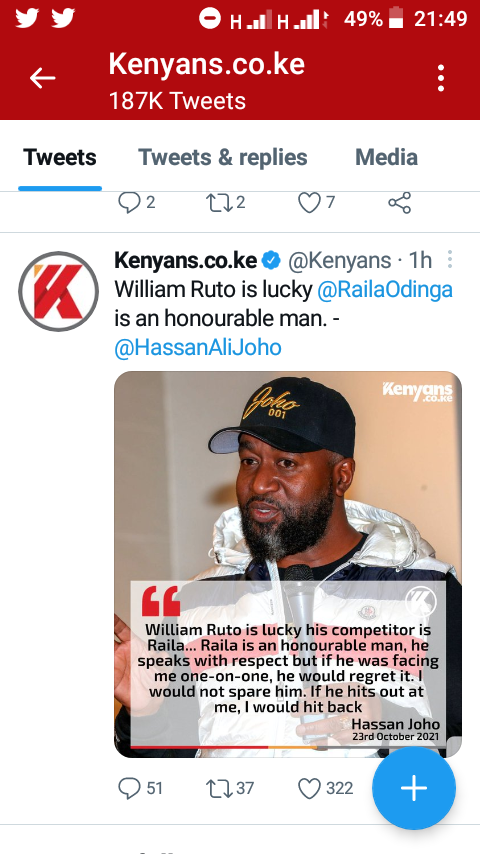 Joho's sentiments comes as a section of leaders from various parts of the country vow to back the former prime minister in next year's general elections. 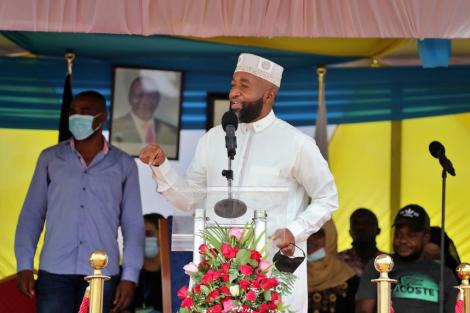 Orange democratic movement party leader Raila Odinga is yet to declare his presidential ambitions but all signs indicate that he will be on the ballot.