Kiambu: "How About Kuumira?" Dp Ruto Questions 'Thuraku' That Made Uhuru President From 2013 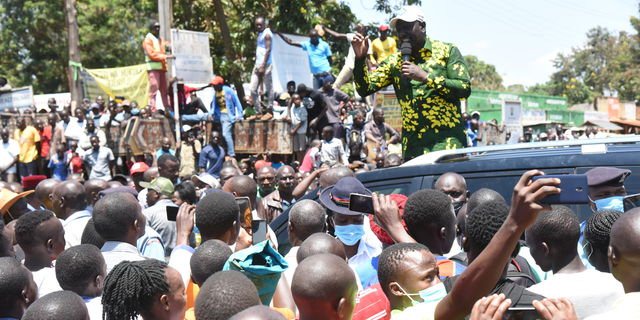 Deputy president Dr William Ruto has finally broken his silence over the role of Kikuyu rallying calls referred to as 'Kuumira' (come out) which made the community overwhelmingly vote president Uhuru Kenyatta in 2013 and 2017 polls.

While at a political rally in Kiambaa constituency on Sunday, Dr Ruto questioned the essence of the phrase which motivated the locals of Mt Kenya region to ensure that one of their own becomes president for two terms.

He wondered whether the same rallying calls would be made by the members of the voters their fellow voters to elect either him or Orange Democratic Movement (ODM) party leader Raila Odinga in 2022 general elections. 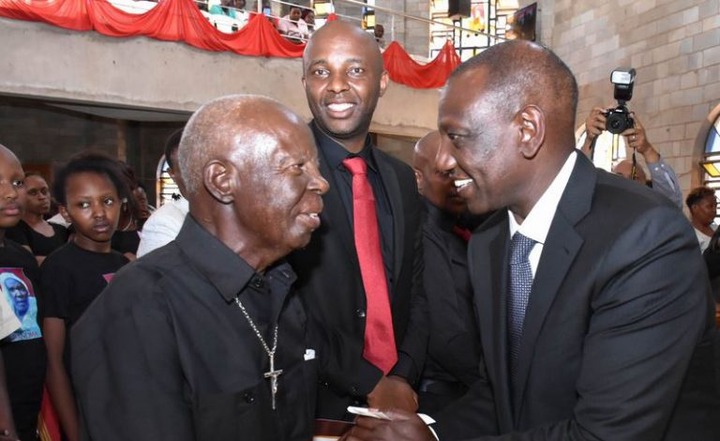 The DP dismissed the possibility of Raila winning over majority of Mt Kenya residents' support. According to him, the region could not settle for the former prime minister because he played no role in campaigning for Uhuru.

"But we used to sing Kuumira Kuumira, what happened?" He asked the crowd that had gathered to listen to him.

He urged the locals to reject Raila because, in his opinion, he had no tangible agenda to sell it to them unlike him (William Ruto) who had played a big role in implementating development projects. 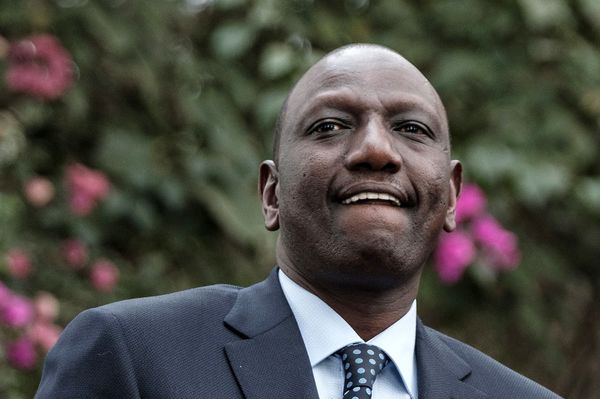 This comes as Dr Ruto and Raila battle it out for a share of the region's vote in the forthcoming polls. The former is relying on the region's support because he had supported the Jubilee government's transformative agenda.

In 2013 and 2017 elections, Mt Kenya residents coined a rallying call referred to as "Kuumira thuraku" which means (come out like safari ants) to vote. This led to almost an absolute voter-turn-out in the region in both polls. The resultant numbers boosted Uhuru and Dp Ruto's win.