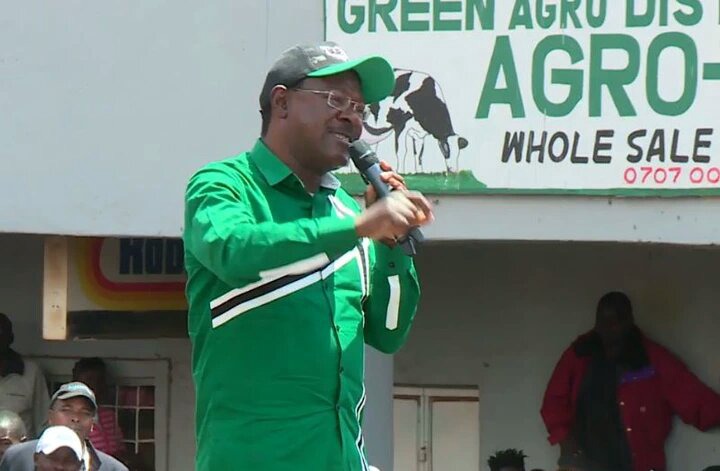 There is no need to introduce the leader of the Orange Democratic Movement (ODM) party, Raila Amollo Odinga, who is one of the two front-runners in the current race for the statehouse.

Even if his last four attempts to win the presidency were unsuccessful, the former prime minister has reinvented himself and is confident that his upcoming fifth attempt will hit the long-awaited aim.

Will Jakom's statehouse bid materialize? That is the lingering question following the polling exercise. Well, not precisely, at least not according to Moses Wetangula.

Immediately following his vote, the senator for Bungoma County said that the next government will be formed by the Kenya Kwanza team, led by William Ruto. The legislator added urged individuals whose electoral attempts would miss their mark to accept the results and let go because poll failure is a necessary component of success.

Wetangula's fans will be pleased if his claims withstand the test of time and statistical analysis. The Sugoi man is relying on his populous of the oppressed, the Kenya Kwanza labor, the Bottom-Up economic paradigm, and the support of Mt. Kenya. 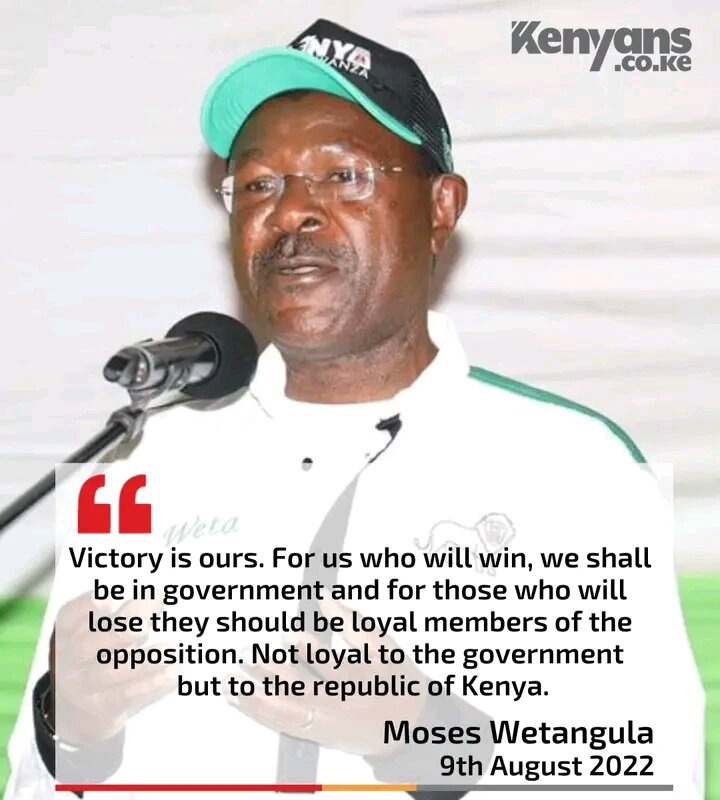 Then Ruto's fans will be a satisfied group, given the passage of time and statistical analysis. The Sugoi man is relying on his populous of the oppressed, the Kenya Kwanza labor, the Bottom-Up economic paradigm, and the support of Mt. Kenya. Will the soon-to-be-released results match what Wetangula had anticipated now that the polling process is about to end? Time will tell, I suppose.