By VirginiaAuma (self media writer) | 6 months ago 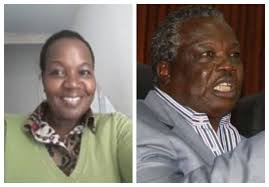 During the meeting, it was evident that Mrs Roselinda Simiyu the second wife of Central Organization and Trade Union (COTU) secretary general Dr Francis Atwoli attended the the political rally that was convened at Bungoma posta grounds.

In her speech, Mrs Roselinda Simiyu introduced herself as the second wife Francis Atwoli and that he was inside the hustler movement. 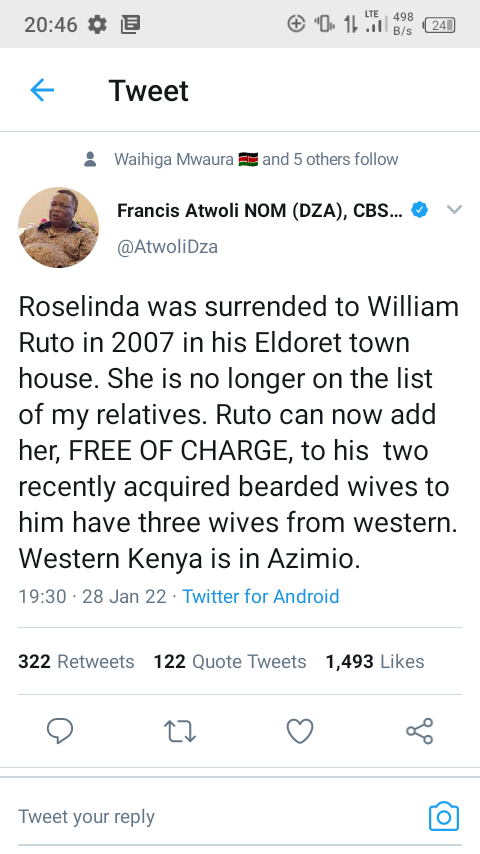 Hours after the political rally, COTU boss Dr Atwoli has broken silence saying that Mrs. Roselinda Simiyu is no longer on the list of his relatives since 2007. Saying she surrendered herself to DP Ruto in 2007 at Eldoret town.