By Gigi (self media writer) | 4 months ago

Politics in Kenya can be viewed as a family affair since many politicians are related. A good example is Nairobi politician Margaret Wanjiru who managed to bring her son into politicThe former Starehe MP helped her son, Steven Kariuki to contest for the Mathare legislative seat in Nairobi. 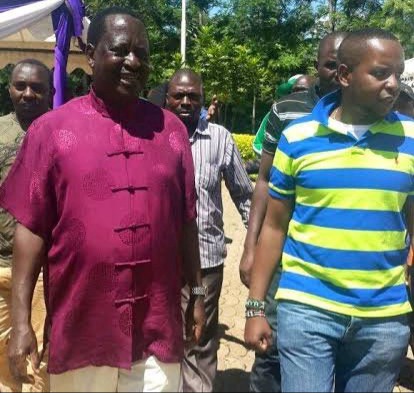 At his first try, Steven Kariuki was defeated by George Wanjohi who won the ticket with a TNA ticket. The hopes of Kariuki were revived after court declared for a by-elections after citing gross misconduct in Wanjohi's win. Margaret Wanjiru who by then was a close ally of Raila requested Raila to allow her son to contest for the by-elections with ODM ticket. 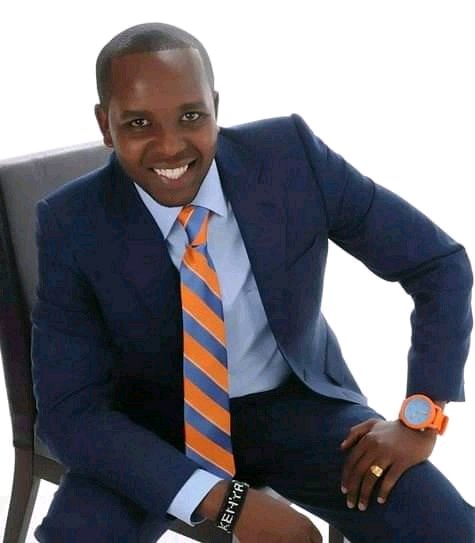 Raila accepted her request which saw Kariuki to win by a landslide in the by-elections. However after stepping in Parliament, Steven Kariuki ditched Raila and opted to support President Uhuru Kenyatta. By this, Kariuki was burying his political career since ever since, he has never won back the Mathare Constituency seat despite the many efforts 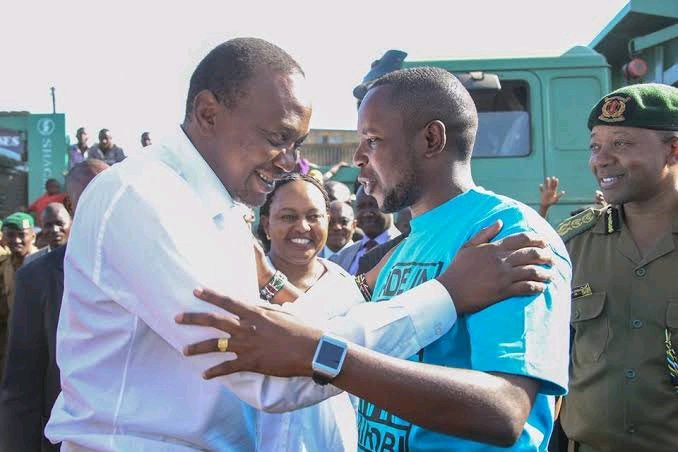 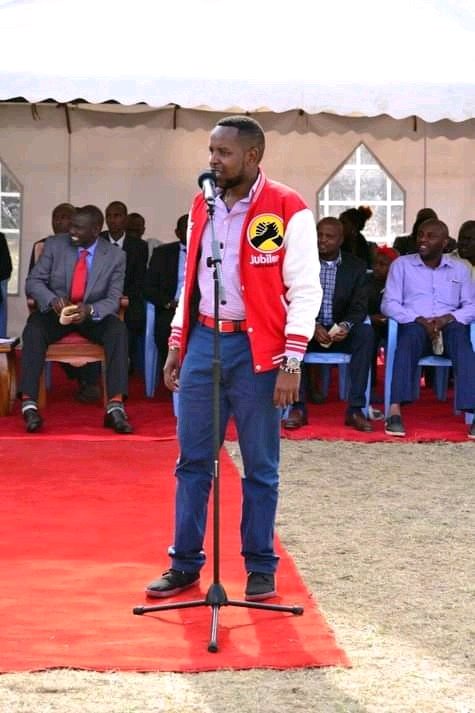 Content created and supplied by: Gigi (via Opera News )

4 Sure Matches in Today's Sportpesa and Betika Mega Jackpots

Manchester United Star Confirms He will Leave the Club

From Theater Of Dreams To Un-forseen Twist, Current Updates That Will Suprise You