Equatorial Guinea is a constitutional republic with a multiparty system. It has an area of 28,000 square kilometers of 2021, with a population of 1,468,777 inhabitants.

The president is elected by the people for a seven-year tenure. However, only one political party, the Democratic Party of Equatorial Guinea (PDGE), dominates the country and is de facto allowed to hold effective control. 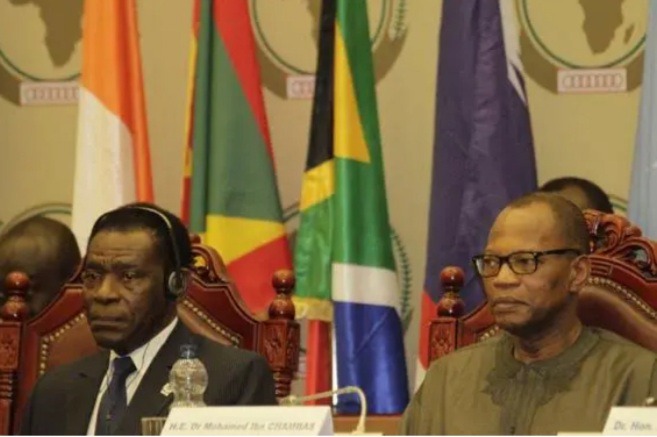 Although minor parties are permitted, they must accept the ruling party's de facto leadership.

Since 1979, Obiang Mbasogo has served as President of Equatorial Guinea. 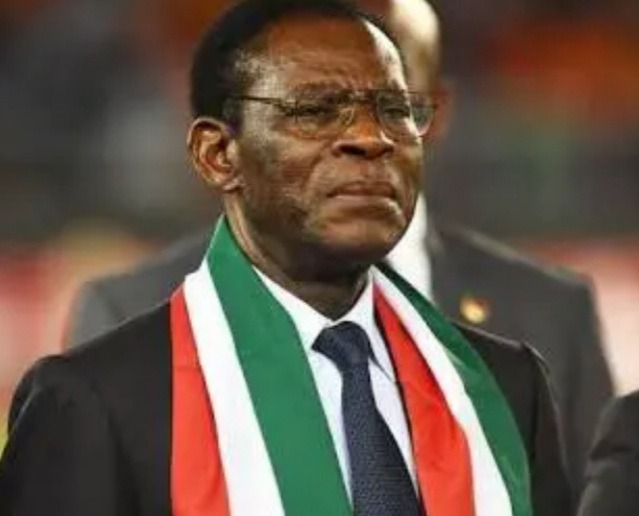 President Teodoro Obiang Nguema Mbasogo, in partnership with his clan and political party, the Democratic Party of Equatorial Guinea, has ruled all levels of government since a military takeover. 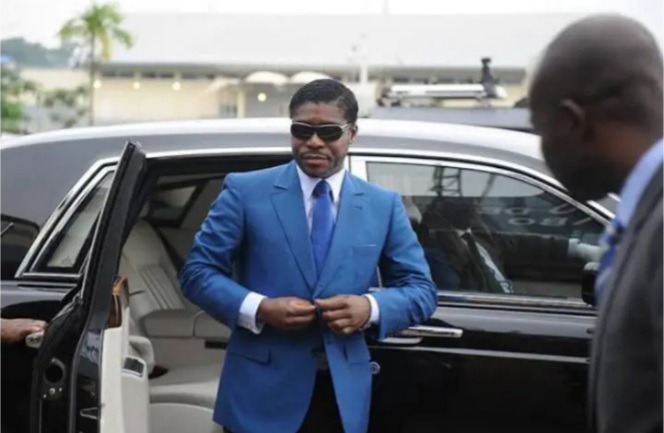 His son, on the other hand, served as Agriculture Minister before being appointed to the second most influential position in the country.

A Renowned Head-Teacher From Nyeri, Who Passed On Last Week To Be Buried On Saturday

Here's what Kenyans should expect on cooking oil and gas prices

ODM Fires Back at Ruto For Owning 2500 Acres of Land in Taita, Tells Him What to do With the Land