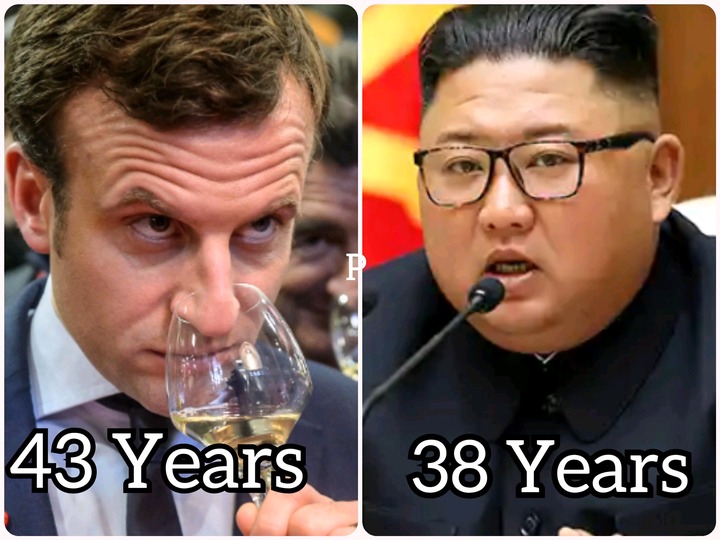 Age does not appear to be a criterion for leadership ability. Some countries are headed by young people with sufficient experience to govern their administration intelligently.

Below are the youngest presidents and the countries they govern;

Emmanuel Macron is France's current president, having taken office on the 14th of May 2017 at the age of 37. He is now 43 years old and governs his country like any other veteran president. 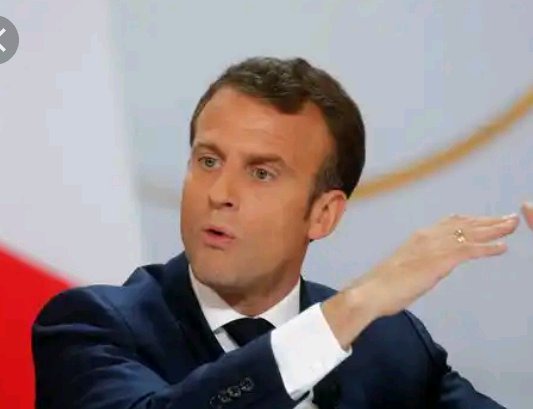 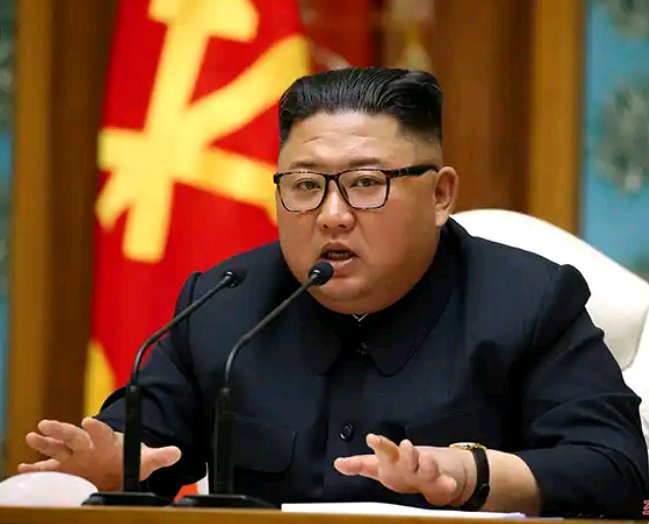 Tamid bin Khalifa al-Thani is Qatar's current leader, having ascended to the throne on June 25, 2013, following his father's abdication. When he was sworn in, he was only 33 years old. 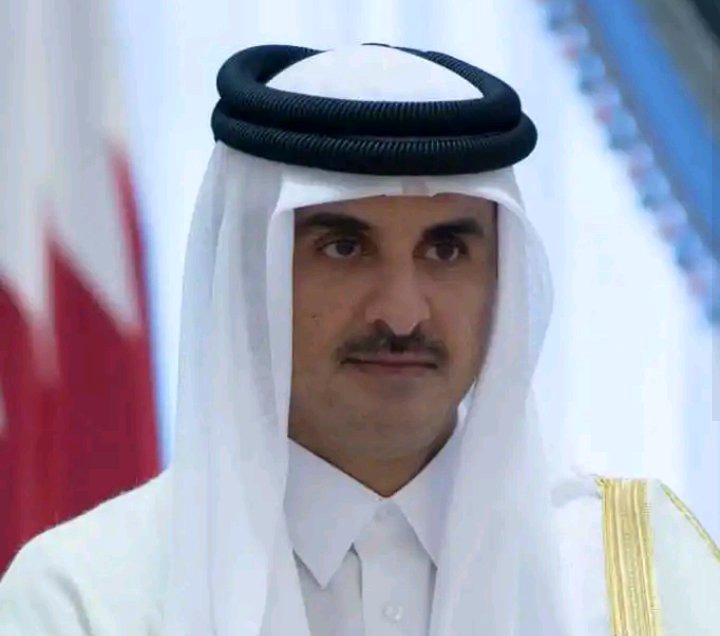 When Nikola Gruevski resigned on 15 January 2016, Emil Demetriev took over as Prime Minister of Macedonia. Emil Demetriev is now 42 years old, but when he was sworn in, he was just 37 years old. 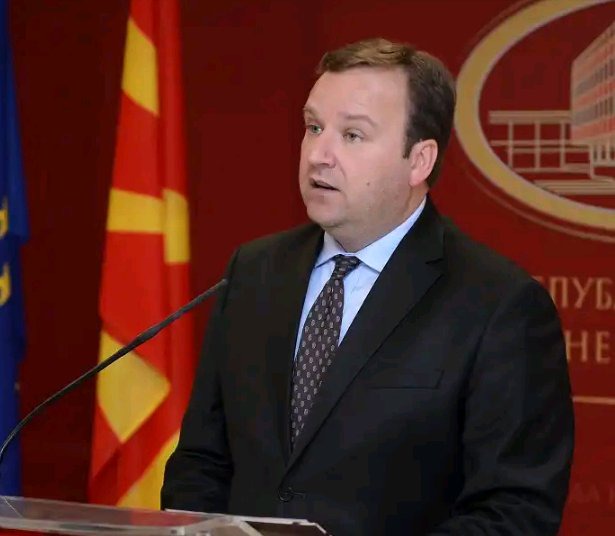 Which other young presidents do you know?