By Feloky (self media writer) | 4 months ago

Through TAIFA leo newspaper, There are some politician who have adapted good tricks in surviving and securing positions in all governments. They study the politics and end up supporting presidential candidate with the highest probability of winning so that they later get appointments to serve in various fields. 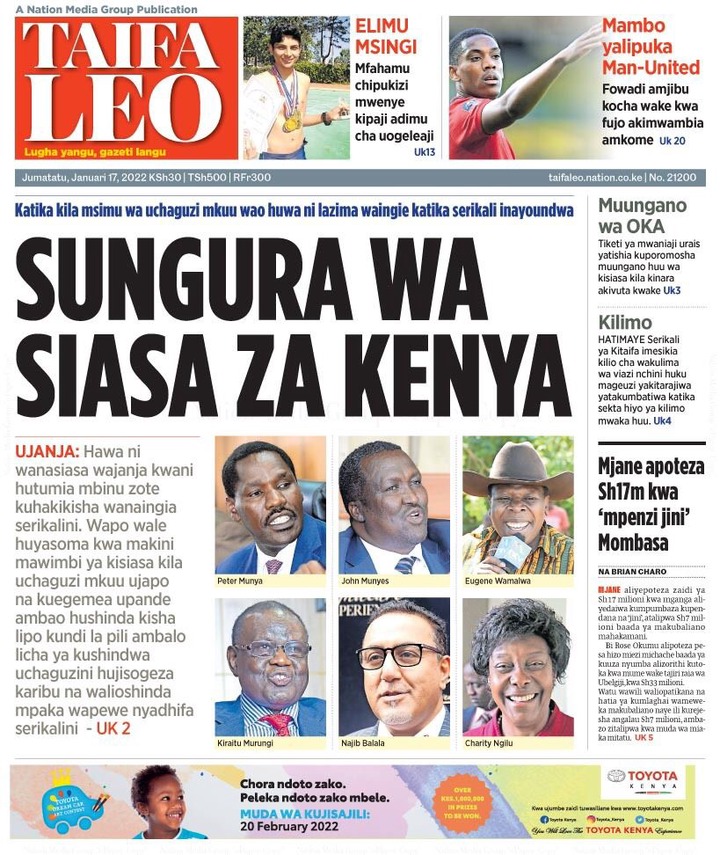 Though this us referred to doing politics for personal interests, it has assisted them since they have never been in opposition as compared to others who cannot exchange their loyalty for money. They include;

He is a former Governor and currently serving as the Cabinet secretary in charge of agriculture. 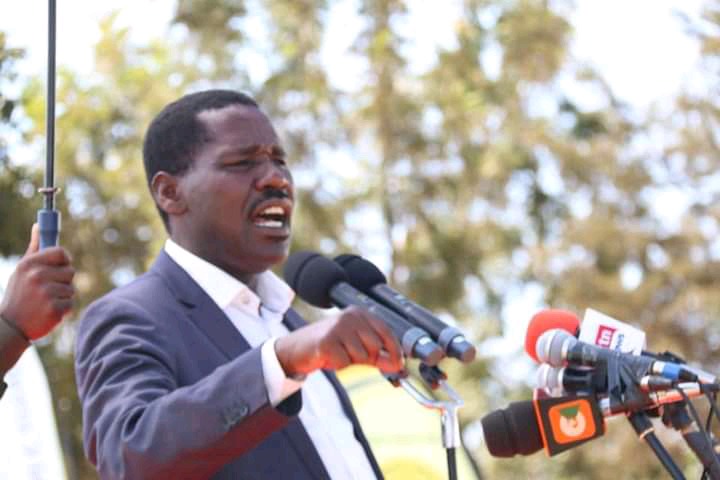 He is the principal Secretary under the Ministry of petroleum and mining.

He has been serving as CS since Uhuru Kenyatta worn presidency in 2013.

He was a government officials during the reign of president Mwai Kibaki and currently he is serving as Meru governor. 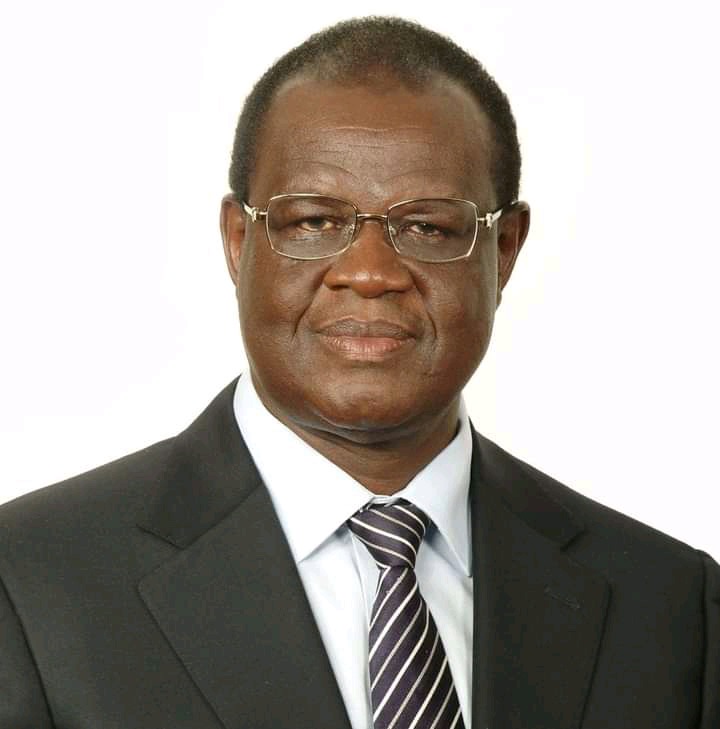 Minister for tourism since the 2007 coalition government.

She in charge of water and sanitation before being elected as Kitui governor.

Content created and supplied by: Feloky (via Opera News )