By Rolling~Moss (self media writer) | 1 month ago

Controversial Roots party presidential hopeful George Wajackoyah has today received a massive boost after a group experts backed his ideas of shifting the capital city of Kenya from Nairobi to Isiolo. 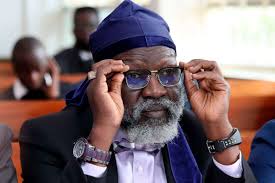 This comes a few days after he (Wajackoyah) released his manifesto where he vowed to move the city of Kenya to Isiolo should he claim the country's top seat.

According to experts, Wajackoyah's idea makes great sense in that Nairobi should "cease being a political capital and instead take up the role as the country's financial center". 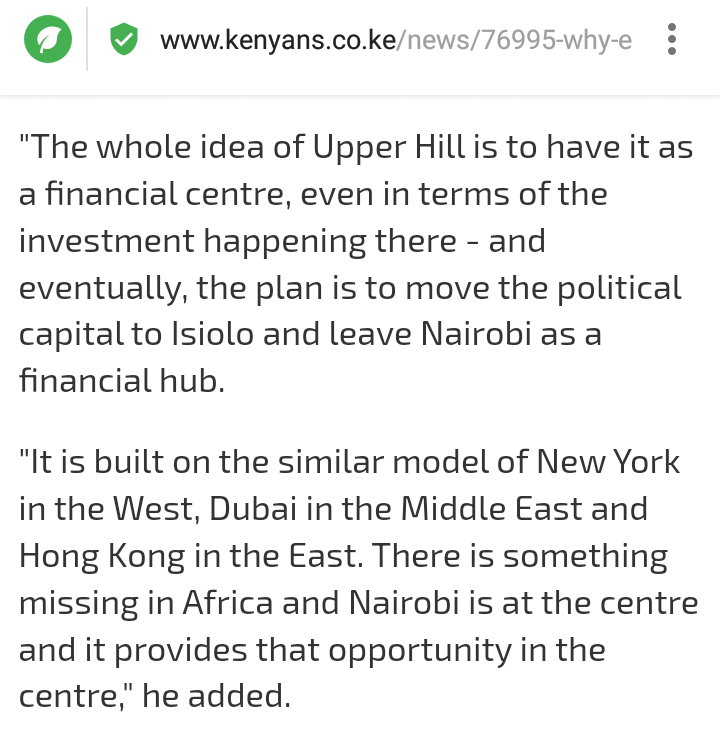 While speaking during a panel on KTN News, Kenya School of Government Chairman Gituro Wainaina , explained that transferring government's political functions to Isiolo or any other town in Kenya would help decongest Nairobi increasing the efficiency of transacting businesses in the city and that would definitely translate to a massive income inflow.

Additionally, experts argued that Isiolo serves as the better option of being the capital city due the fact that it's centrally positioned and that it would help to expand development to the Northern Region.