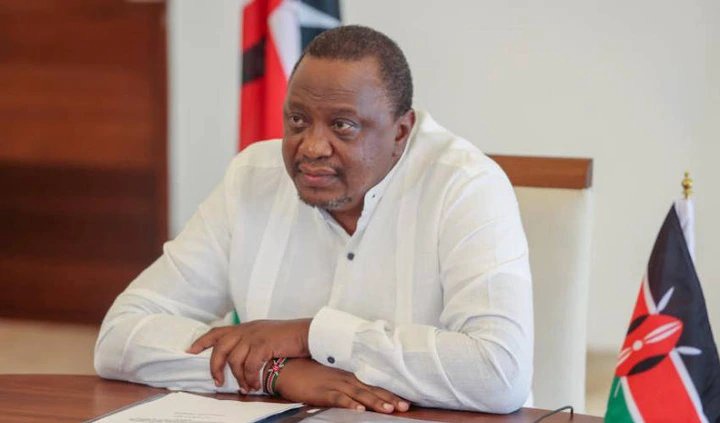 The 2022 fourth coming general election are just around the corner with many politicians from diversity areas are trying to strategize on the way forward.

According to the sources, today the Nandi county governor Stephen Sang attended at Hon. Swaleh's Wife burial ceremony at Nandi County among other political leaders including Musalia Mudavadi. 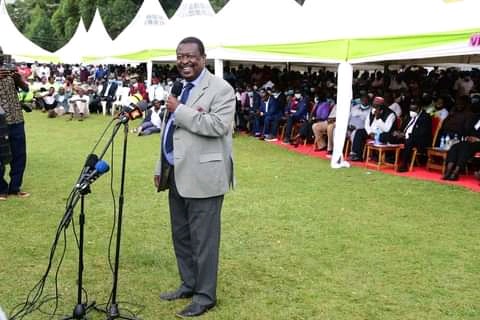 However, Nandi's Governor Stephen Sang expressed his displeasure at how his state is handling William Samoei Arap together with 2022 general elections preparations. 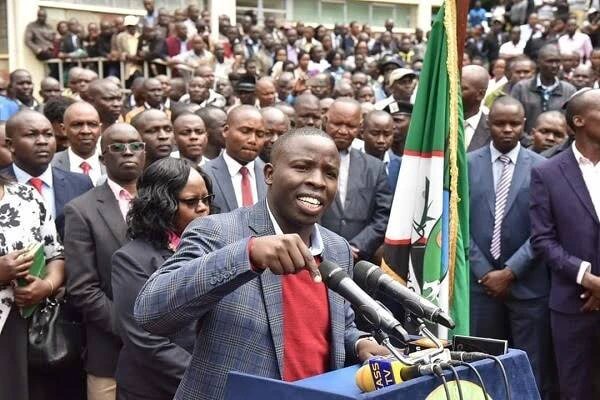 Following the sangs speech during the burial ceremony the fearless governor through the mourners he told the president to stop imposing some Leaders by force to to be his successor.

"President Uhuru Kenyatta stop forcing some people in the government let the Kenyans decided who will lead them usituletee watu,"he stated painfully to the mouners. 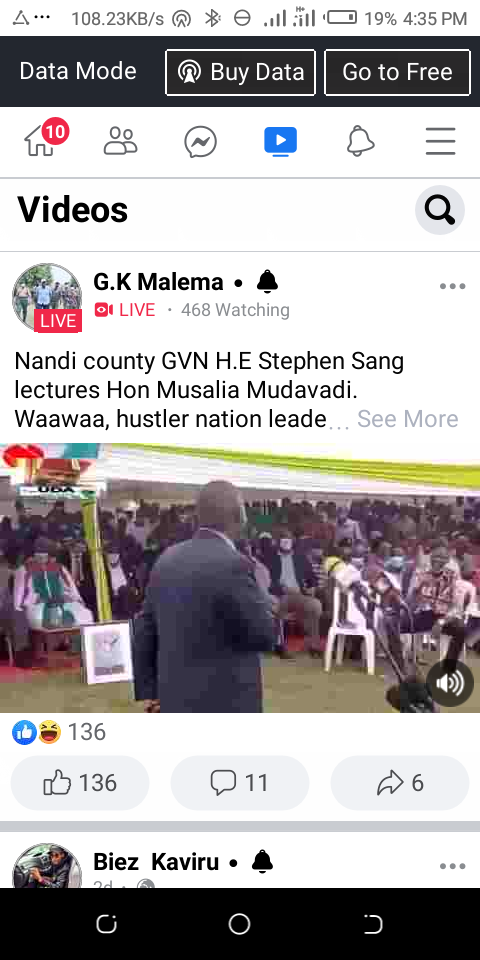 The governor has called upon the citizens of Nandi county to remain calm and avoid falling into the trap politicians set for them. "We hustlers are brothers and we will continue working together no matter how hard they attempt to incite us," Sang added.

Governor Sang also thanked the deputy president for the perseverance and level of maturity he has shown in these politically hard times.