By MacmillanNyaberi (self meida writer) | 18 days 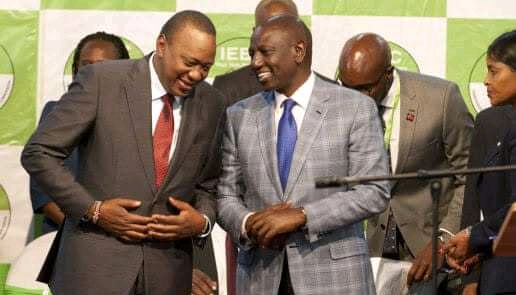 Its now bare for all and sundry that Jubilee Party leader Uhuru Kenyatta is determined to stop his deputy from succeeding him. This contravenes their 2013-2017 'Yangu kumi na yake kumi' matrix. 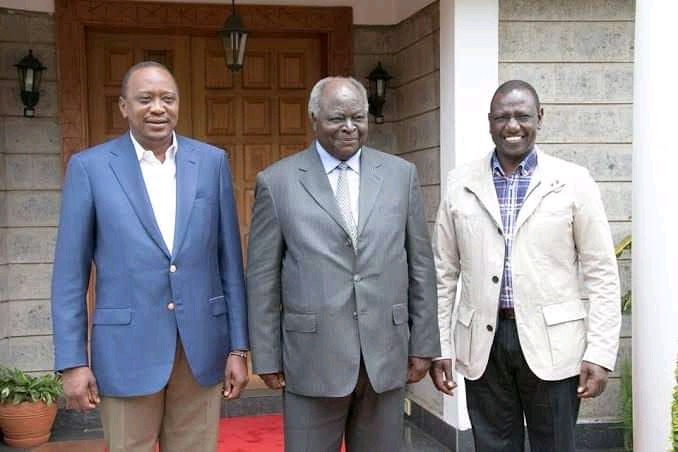 Since the unprecedented fallout, UhuRuto have been steering to different directions with Jomo's son promising to ensure that whoever succeeds him don't hail from either Rift Valley or the Mountain region, this assertion has partly been interpreted that he does not want Samoei as his successor.

Speaking to Radio Citizen days ago, the second in command indicated that he is willing to work with his enemies provided they buy his hustler narrative, Ruto's words targeted ODM boss who has been his greatest challenger and critic. 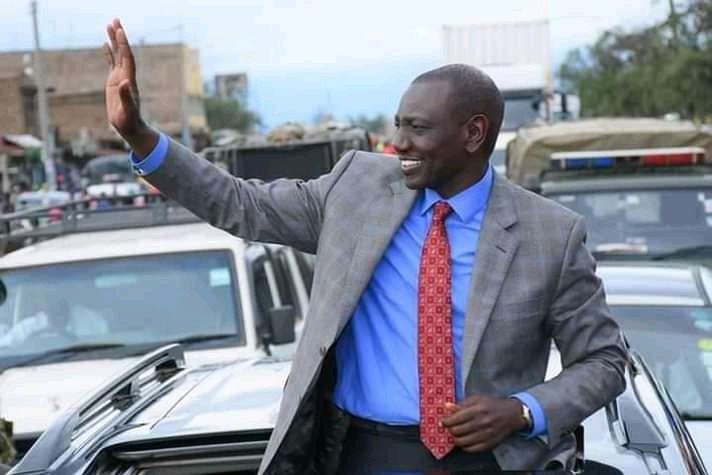 Raila's team also sent signals citing the possibility of them working with the man from Sugoi. To prevent this liason from materializing, Uhuru swiftly swung into action flaunting Jakom.

It was rumoured that Jaramogi's son was plotting to jump out of BBI bandwagon due to frustrations by Uhuru allies a move that would foreseen Ruto forging a formidable alliance with his former boss. 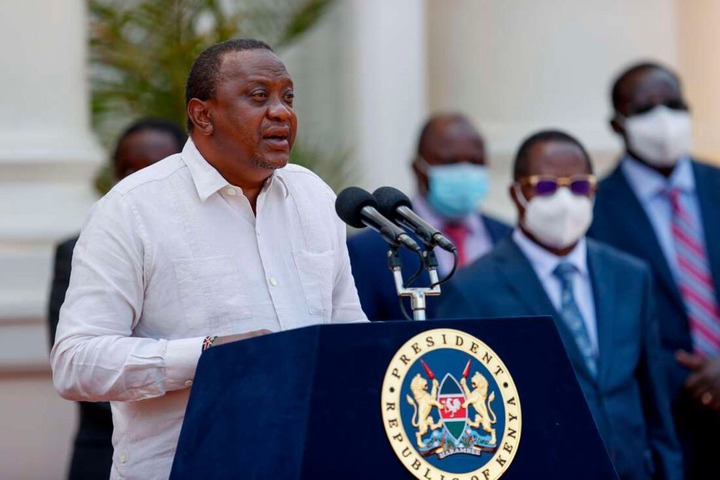 By re-courting Agwambo, Uhuru has spoilt the chances of William coalescing with Jakom. This reunion would have coated him a big dime, as the wisemen quipped; Prevention is better than cure.