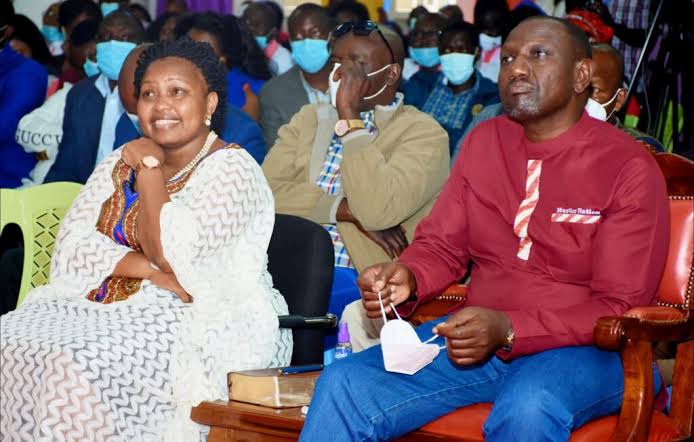 In the past few days, deputy President William Ruto has been making headlines in the mainstream media with his recent remarks about an encounter with President Kenyatta after the nullification of the 2017 elections attracting the wrath of competitors.

With the continued publicity of Ruto on select issues, Nairobi UDA woman representative candidate Milicent Omanga has read malice from the strategic media reporting arguing that the forth estate which is a very powerful opinion shaper is on a mission to incite the public against Ruto by making him look very dangerous in the eyes of the public.

Amid all the alleged ill will, Omanga has expressed her optimism that the plans will end in futility and her boss will triump in the highly anticipated August presidential polls.

"If you're a keen observer you'll notice that the cooked media stories are coordinated to make the DP look bad. The goal is to incite the public against the DP. FUTILE." Omanga said. 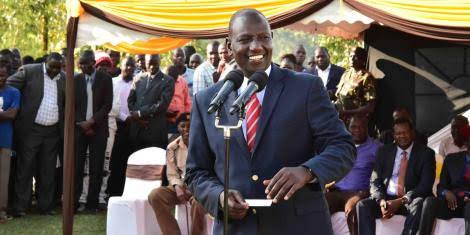 Along Ruto's leaked audio disclosing how he was locked in a heated argument that almost turned into a physical confrontation with Uhuru Kenyatta in the hours following the annulment of their 2017 win, the media also covered extensively, reports made by interior cabinet secretary Fred Matiang'i where he alleged that the hate Ruto has for inspector general of police Hillary Mutyambai was out of a failed business deal involving the procurement of police boots.

Matiang'i claimed that Ruto wanted to influence the procurement process but Mutyambai scuttled all his attempts.