By DailyDigitalJournal (self meida writer) | 29 days 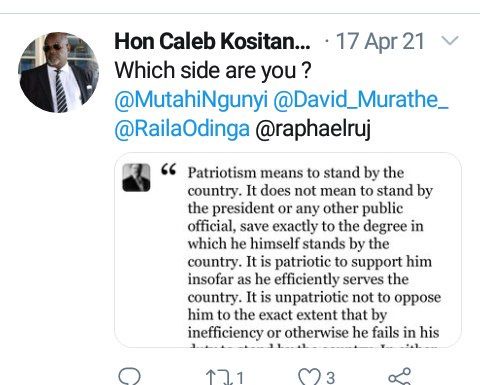 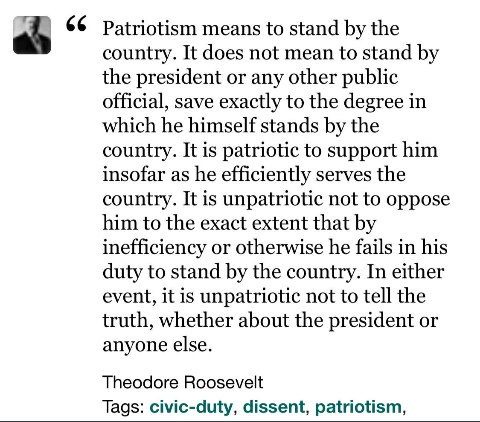 In what appeared to be mocking their unending loyalty to the president, Kositany asked the team to embrace former US president Theodore Roosevelt's take on patriotism.  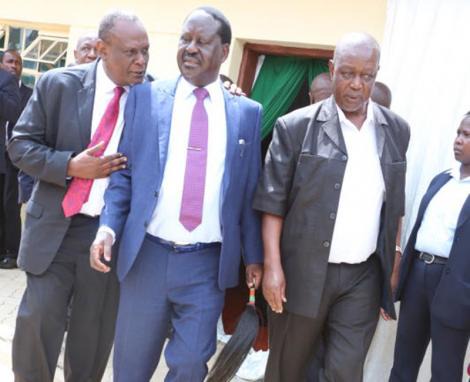 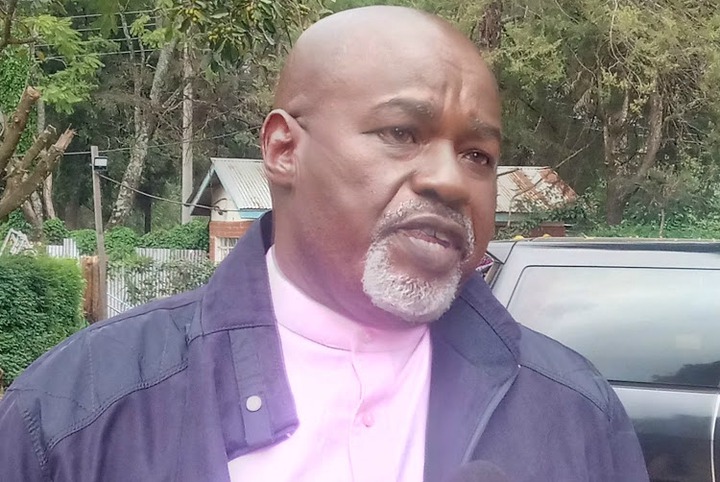 Indirectly, Kositany was asking the Kieleweke teams to immediately withdraw their loyalty to the president and stand for the voiceless Kenya ( citizens).

Tuju, Murathe and Mutahi have been president Uhuru Kenyatta's frontline personnel in dealing with Ruto and other political matters. They're president Kenyatta's topmost political advisors.

Former opposition leader Raila Odinga has also become the president's loyal ally. Kositany wants him to stop standing with the president and stand with Kenyans.