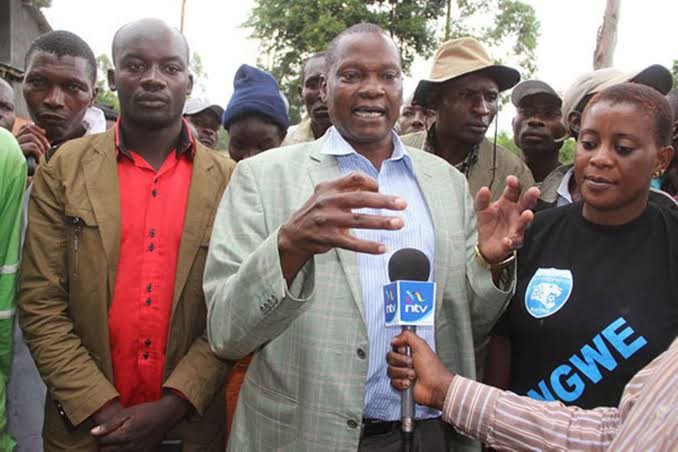 The late Kabuchai Member of Parliament James Mukwe Lusweti will be buried on December 19, 2020.

He will be buried in his Sanandiki village in Chwele, Bungoma Central Sub County.

According to Kwanza Member of parliament Fedinand Wanyonyi the Mp send off preparations is going on as planned.

The law maker was appointed as the Chairperson parliamentary ad-hoc committee which is arranging the burial preparations of the late Lusweti.

In a communication from the speaker of National Assembly through office of the Clerk, the Committee will work in line with the PSC bereavement policy for MPs and in liaison with the family team. 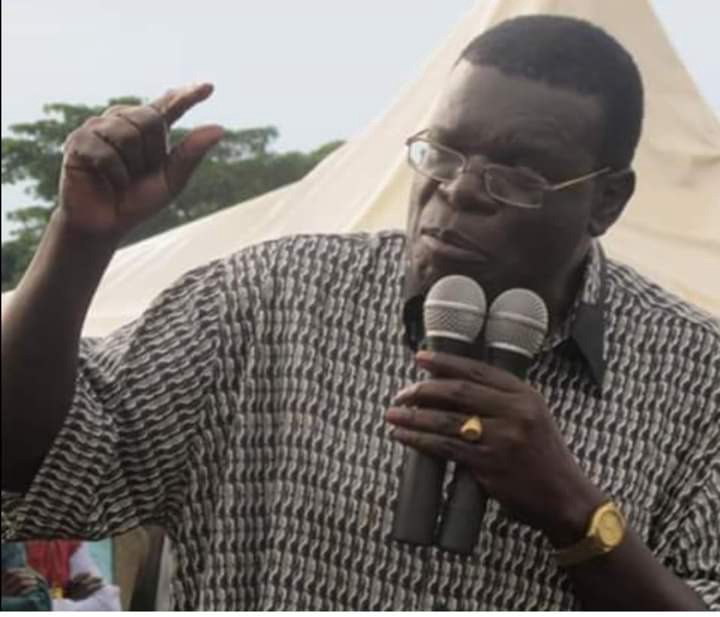 The speaker has called on members of parliament to liaise with the ad-hoc committee on matters relating to the interment of the late MP. 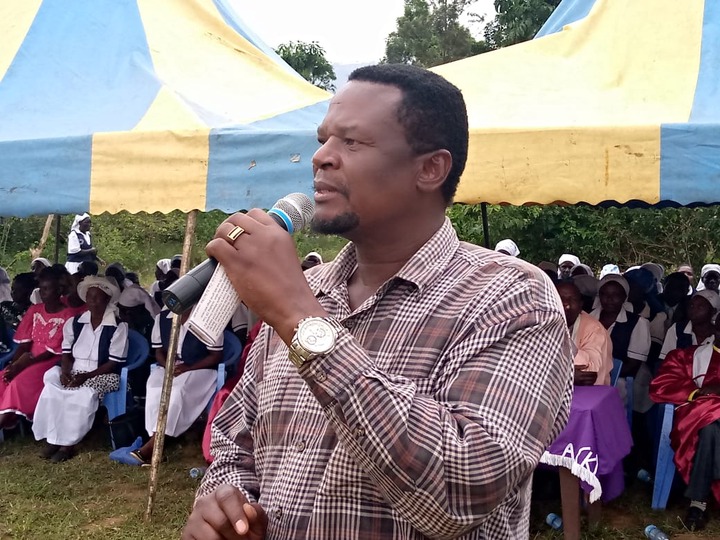 Wanyonyi stated that the preparation for the send off of the late Lusweti is ongoing well and asked politicians to stop polarising Kabuchai constituency ahead of his burial.

"We don't want to see politicians planning to cause chaos during the burial of our colleague, he was a peaceful leader who never engaged in sideshows and we don't expect anything to happen," he said.

Waluke who announced himself an acting Mp of Kabuchai constituency owing to its proximity with Sirisia warned leaders planning to cause chaos to stop it.

"As the self proclaimed acting Mp we expect Lusweti to be given a decent burial, we don't need dramas and chaotic scenes to be witnessed here, he was a peaceful leader who interacted with each and everyone in equal measures," said Waluke. 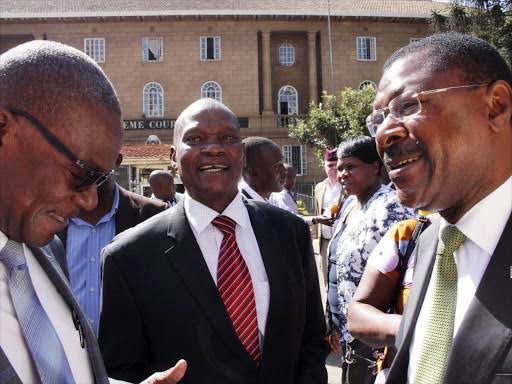 Lusweti succumbed to Arthritis on December 4 a day before Matungu Mp Justus Murunga was laid to rest in home in Kakamega county.

He was serving his second term in parliament and was a councillor in the defunct Bungoma county council and rose to be the chairman of the council.

Opinion: Political Blunders Raila Is Making That Will Cost Him In August General Elections