Bondo Constituency: Why Fred Banja Should Be Your Next MP 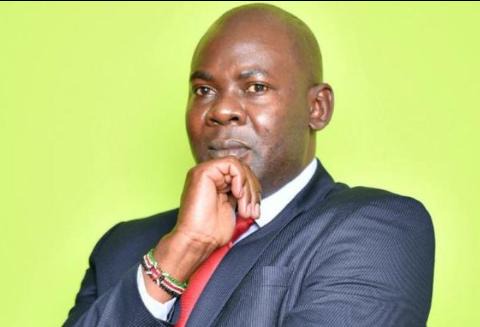 After a strong endorsement from the former prime minister Raila Odinga, Opera news sat down with Fred Banja also known as the leader of the people for an Exclusive Interview to understand how he has managed to capture the hearts of the people of Bondo Constituency across the board.

Born in Bondo constituency Siaya county Fredrick Banja was raised in Warianda village, Central Sakwa ward. His early life wasn't easy as he wasn't born with a silver spoon in his mouth and faced a lot of challenges growing up.

Mr. Banja would often have to walk barefoot approximately 20km to get to the school of which at the time he studied at Onyinyore primary school.

A few years later Warianda primary school which is about 1km from his home was established and he managed to relocate when he was in class four to the new school where he managed to complete his KCPE in the year 1993 and passed with flying colors. 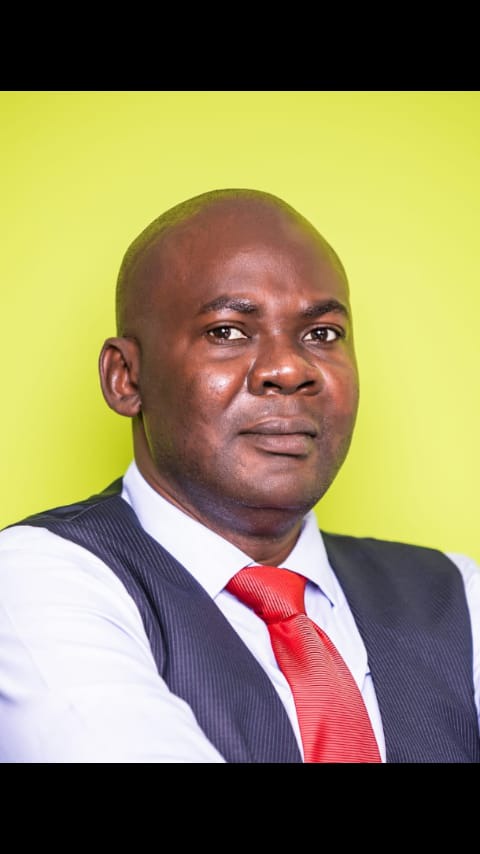 Fred was determined to turn his lemons into lemonade and worked extremely hard in school to beat poverty and create a better life for his siblings.

After his primary education, he got several offer letters to join prestigious provincial schools then, including the famous St. Marys School Yala and Mwer Boys but unfortunately due to unaffordable school fees he opted to join Ulumbi Mixed Secondary school in Gem Constituency, Siaya county where he studied and sat for his KCSE examinations in 1997.

Having lived in the Bondo constituency most of his life he has seen and faced the challenges most county residents have faced.

Some of these challenges include but are not limited to frequent water shortages, regular power blackouts, unemployment, insecurity, bias issuing of bursaries, poor infrastructure, inadequate health facilities, land disputes, mistreatment of fish farmers along the beaches and so much more.

According to Mr. Banja, "I spent my childhood taking care of my family's livestock and fishing for domestic and commercial purposes. I know how important farming, fishing, and mining is to the families of Bondo and how they are the core of Bondo's economy and wellbeing."

Mr. Banja desires to give these factors special attention not only for Bondo but for the entire county as well.

Mr. Banja stated, "I would also like to create a stable environment for entrepreneurs in the county. Having sold fish in my youth I understand the difference entrepreneurship can make in families. So I would like to create a stable environment for the entrepreneurs of Bondo county who are the backbone of the county. All these factors need special attention. It is his desire to make changes particularly in these areas and many more including youth empowerment and employment creation."

Analysts have said that large, small, and medium-sized businesses in Bondo are suffering due to over regulations and expensive loans that homes are forced to carry on their shoulders.

Mr. Banja added, "Businesses collapse daily because of lack of finances. I believe all these can be tackled and we can be able to cushion families especially during these hard economic times so that we can improve our social-economic state. I will be an enabler to a conducive environment to ensure Bondo thrives through pushing for better policies and legislations that will guide the exploitations of county resources to benefit the people of Bondo."

Bondo is rich with resources that include; beautiful beaches, large tracts of land suitable for agriculture, large deposits of minerals, fish, an educated workforce, vibrant youth, research institutions of higher learning among others. All these would require strategies to realize their potential.

Mr. Banja said, "My leadership will be more transparent. I will provide real empowerment to the people through my initiatives and government programs. I will not treat NGCDF funds as my own money but government money meant to benefit the people of Bondo. I will not be the chief farmer and supplier to government institutions as well as the chief contractor of roads and public institutions. Public participation will be key as part of my development agenda and opportunities will be for all. I will encourage people to work on their parcels of lands and provide markets for their produce."

Having faced challenges with employment like many youths of today Mr. Banja decided to go into the business through which he created employment for the people of Bondo. He has also sponsored needy students especially those locked out by the county CDF. He has also participated in several social and development events such as youth group developments and sports development within the Bondo constituency.

Mr. Banja's global network and vast experience he has already jump-started Bondo youth-oriented projects and digital mobilization to help the youth feed their families and be self-sufficient.

He aims to change the lives in the Bondo constituency once elected as mp.

"The 750K Kenyans Will Probably be Vaccinated Using Water," Ledama Weighs in on the COVID-19 Vaccine