By SoccerDen (self media writer) | 19 days ago 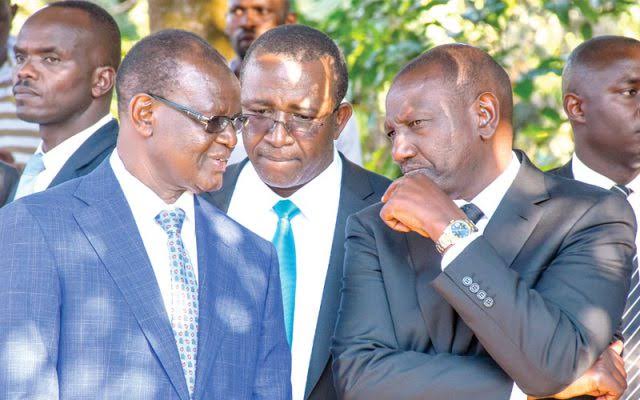 The last few months have not been the best for Deputy President William Ruto and his TangaTanga group after they found themselves on the receiving end of attacks from Uhuru's government.

After the famous 2018 handshake between President Uhuru Kenyatta and ODM leader Raila Odinga, a major fallout was witnessed in the ruling jubilee party. 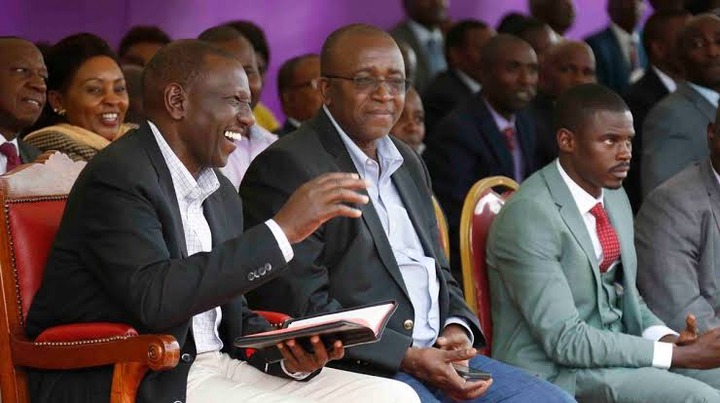 Since then, leaders allied to the Deputy President have been sidelined from government business with many left to battle corruption scandals after the nasty fallout. 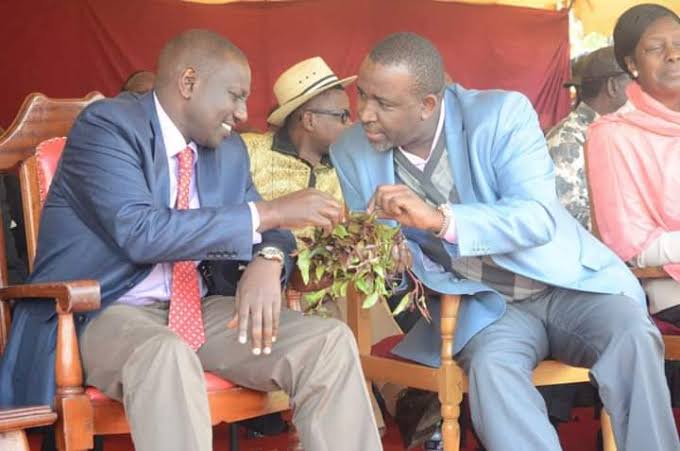 Vocal TangaTanga senator Mithika Linturi has now revealed that his bank accounts were frozen last Wednesday after his statements against President Uhuru on Monday during an interview on Citizen TV.

According to Linturi, this is not the first time that KRA has targeted him for his statements against Uhuru's government. Linturi had accused the President of harboring Corrupt leaders since he was elected in office.

Senator Murkomen Breaks His Silence Over The Recent Killings In His County, Blames Matiangi

Raila Odinga takes his campaign to the mount Kenya region