The Mount Kenya region is the battle ground in the presidential election race. Political analysts and pundits have said that it is the region that will determine who becomes the next president. This is the reason why both former Prime Minister Raila Odinga, who is the Azimio flag bearer and DP William Ruto settled for Martha Karua and Rigathi Gachagua, respectively, both of whom hail from Kikuyu community. The selection of both the two brought some sought of problems in the two camps, but from analysis, it is likely that Gachagua will not bring in new voters to Kenya Kwanza.

To begin with, Gachagua has been in hustler nation since the onset up to now. Is there something new he is bringing to the table? The answer is no, because all the gains he has made in Mount Kenya have already been accredited to Kenya Kwanza. Infact, without the support of DP Ruto, Gachagua could not have risen to the political ranks he is enjoying right now. Therefore, settling for Gachagua was like a duplication of what already existed in UDA.

Secondly, the two i. e DP Ruto and Gachagua, both a similar political strategy. They both rely on discrediting their opponents and painting them dark in the eyes of the voters. This leaves them with little choice but to settle on them (Kenya Kwanza) in the elections. Both of them are dictators from how they talk to how they carry themselves. A thought of the two forming government can even frighten away voters who were willing to o support DP Ruto. Kenya Kwanza should have gone for a neutral figure. Someone who is not so extravagant, mouthy or a propagandist. This would have helped neutralized DP Ruto who also posses these traits. 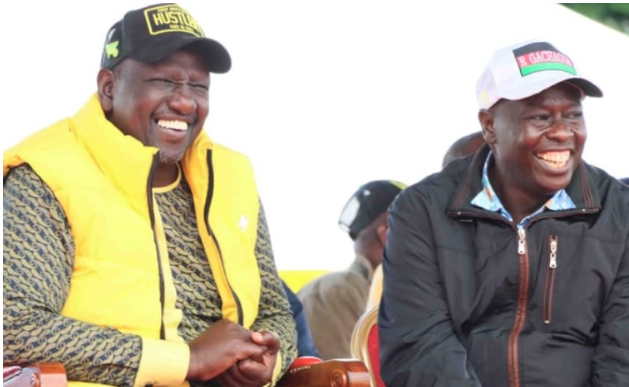 Hon Raila one manifesto is to wipe out corruption and punish corrupt government officials if he ascends to power. Selection of Gachagua has given Azimio team a good chance to discredit Kenya Kwanza. This is because both DP Ruto and Gachagua have been linked to corruption scandals s in the Jubilee reign and have some pending cases in courts. We have seen funny memes circulating on social media with the two being refered to as the " two thieves who were crucified with Jesus. " That is a bad and it is will affect Kenya Kwanza negatively in terms of votes.

Truth be told, Gachagua might be popular but he doesn' t draw support beyond the boundaries of Mount Kenya. Go to parts of Nyanza and Western and ask a voter about Gachagua they will say nothing. If the plan was to get the Mount Kenya votes it will work but beyond that, DP Ruto should know that he has a lot of work to do because Gachagua cannot help him get votes from Coast, Nyanza, Western among others. 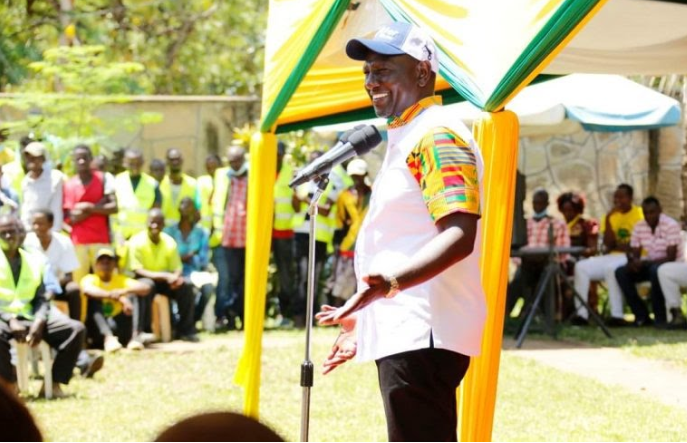