All You Need To KnoW About 5 Presidential Candidates From Luhya Community.

By Mashinama | self meida writer
Published 23 days ago - 0 views

As the days goes,The number of individual to replace President Uhuru kenyatta keeps on increasing each day.The latest one has been that of Dr.Mukhisa kituyi. However Mulembe Nation may produce more than this other communities in kenya.The community has so far produced 5 aspirants who have promised to join the race to succeed president Uhuru kenyatta. 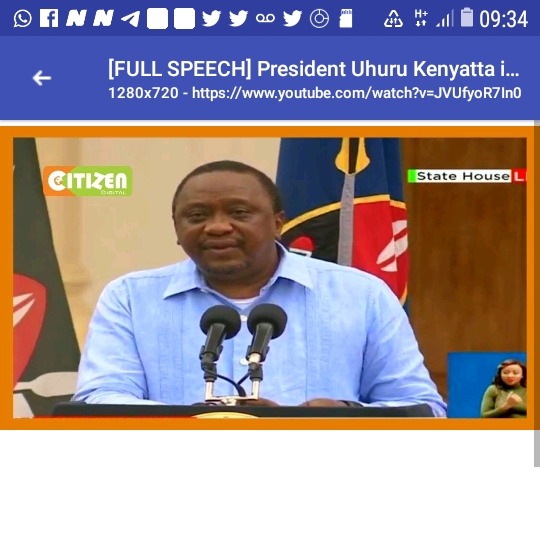 The list to succeed president Uhuru kenyatta has attracted the following aspirants.

1.moses Masika Wetangula.,Mose masika wetangula is the current Bungoma senator. He was elected on Ford kenya ticket ,The party in which he is also the party leader. Honourable Wetangula was elected as member of parliament for sirisia constituency from 2003 to 2013.Before then he had been nominated in office by president Daniel Moi in 1993.Honourable wetangula has also served as minister of trade and also minister of foreign affairs. 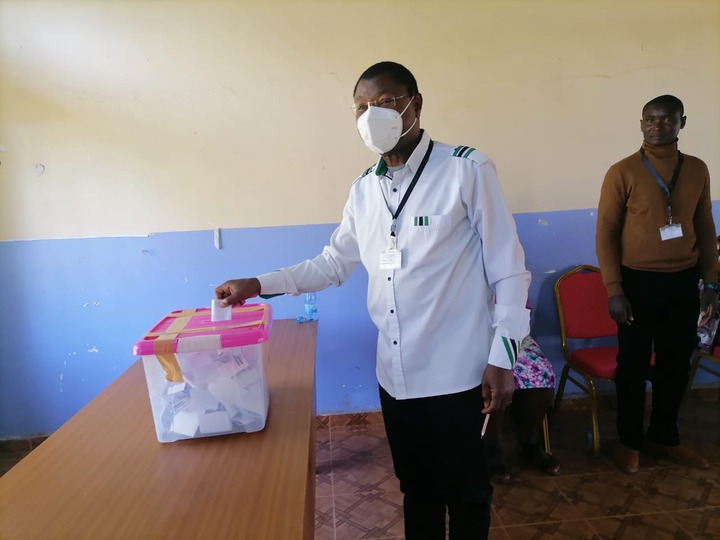 Honourable Musalia Mudavadi was first elected in 1989 to succeed his late father honourable Mudavadi senior.He has also served as vice president,As deputy prime minister during coalition government and served as a minister for finance. 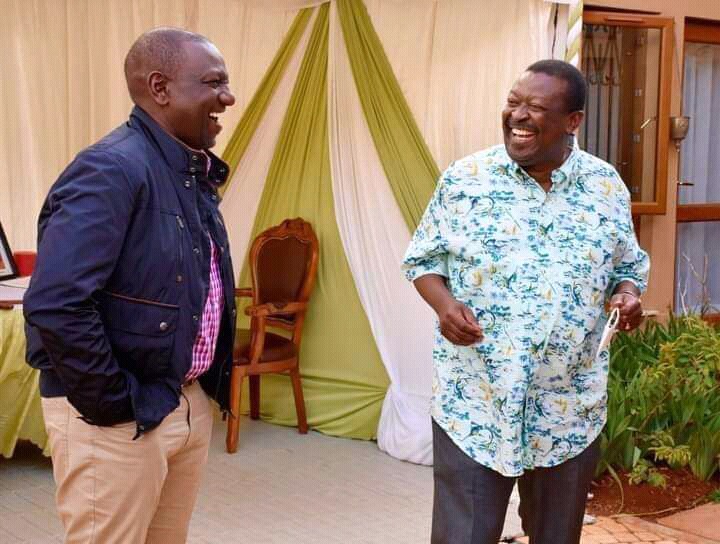 The honourable Kituyi was first elected in 1992 general as a member of parliament for Kimilili constituency. He has then also served as minister of trade. Honourable Mukhisa kituyi has been serving as secretary general united Nation conference on trade and development. The current kakamega governor Wycliffe Oparanya has of recent hitted media hiuses when he urged honourable Raila Raila Odinga to support his presidential Ambition comes 2022,Although he has not publicly declared on which party he will vie on,Recently when Campaigning In Matungu he urged residents to vote for him comes 2022. 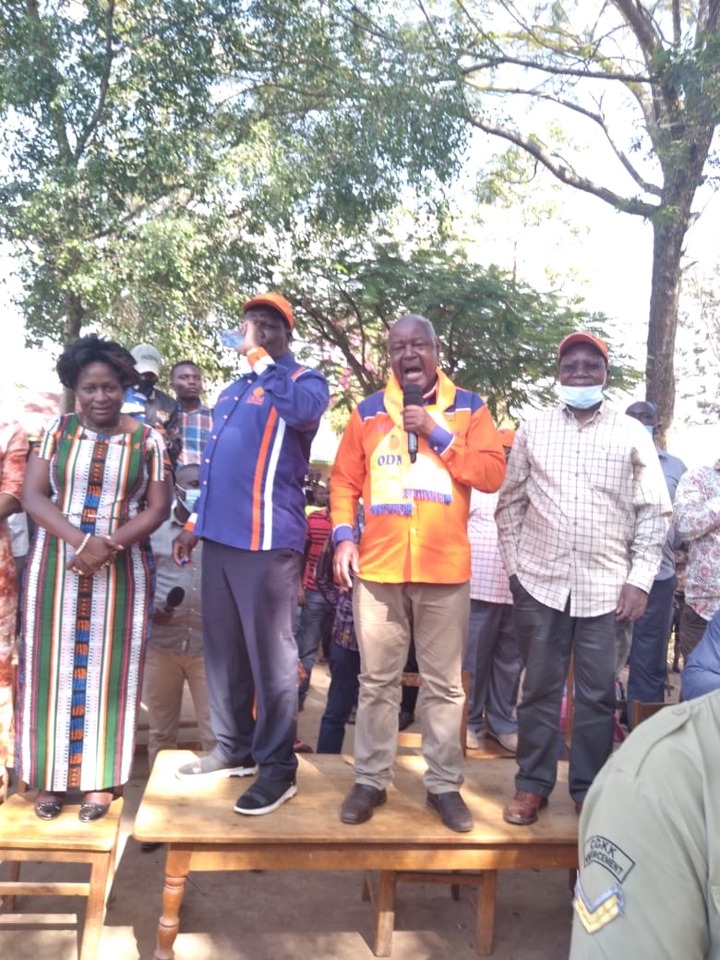 Honourable wamalwa is the current cabinet secretary for Devolution and water.Honourable Eugine wamalwa was first elected as a member of parliament for Saboati in 2007 .He is a lawyer by professional. 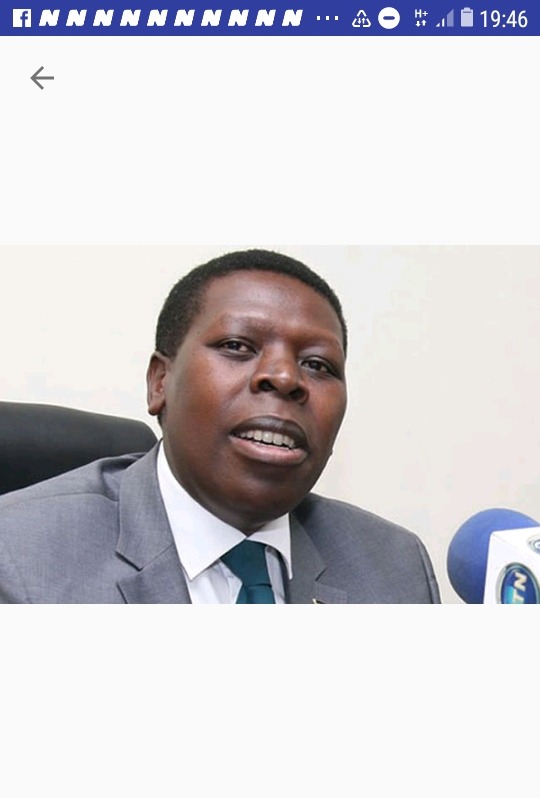 Ford Masika Wetangula Mose Musalia Mudavadi Uhuru kenyatta
Opera News is a free to use platform and the views and opinions expressed herein are solely those of the author and do not represent, reflect or express the views of Opera News. Any/all written content and images displayed are provided by the blogger/author, appear herein as submitted by the blogger/author and are unedited by Opera News. Opera News does not consent to nor does it condone the posting of any content that violates the rights (including the copyrights) of any third party, nor content that may malign, inter alia, any religion, ethnic group, organization, gender, company, or individual. Opera News furthermore does not condone the use of our platform for the purposes encouraging/endorsing hate speech, violation of human rights and/or utterances of a defamatory nature. If the content contained herein violates any of your rights, including those of copyright, and/or violates any the above mentioned factors, you are requested to immediately notify us using via the following email address operanews-external(at)opera.com and/or report the article using the available reporting functionality built into our Platform