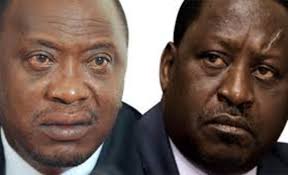 After their famous handshake back in 2018, President Uhuru Kenyatta and Raila Odinga have been working well together. They have been doing almost everything as a team and thus, they buried completely their political differences that saw them fight each other in a daily basis.

As the country heads to the August 9th 2022 general election, Uhuru and Raila formed the Azimio group and in their campaigns, they have been calling Ruto names such as a thief, land grabber and a corrupt person who can't fix the corruption issues in the country but today, it is Uhuru, Raila and other Azimio leaders who found themselves on the spotlight after they were dragged in dirty deeds by Kimani Ngunjiri.

Kimani Ngunjiri who is a close ally of Deputy President William Ruto broke his silence as he was reacting on remarks about the inability of Ruto's team to fight corruption in the country. Through his official twitter account, the Bahati MP stated that the Azimio leaders have been ignoring all court orders and were involved in KEMSA corruption scandal and for that reason, they are also not clean. 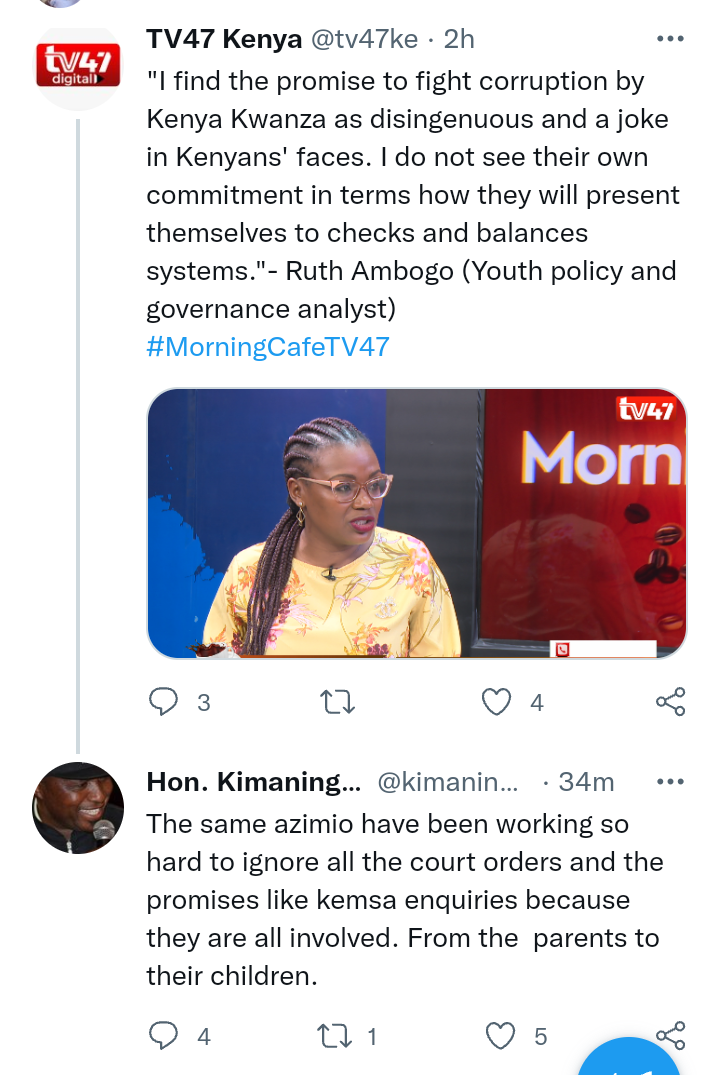 Gachagua sends this message to Uhuru if he will refuse to hand over power to William Ruto.

The Governors Who Attended Ruto Meeting In Karen Today Alongside Gachagua, Wetangula

Dp Ruto Meets US Delagates, Reveals What They Discussed

What CS Fred Matiang'i Have Done Since Ruto's Declaration

Gachagua Claims Uhuru Is Yet To Congratulate Ruto