"What Is Our Plan?"Kibwana Loses His Cool After Prominent Politician Reports Another Alleged Scandal 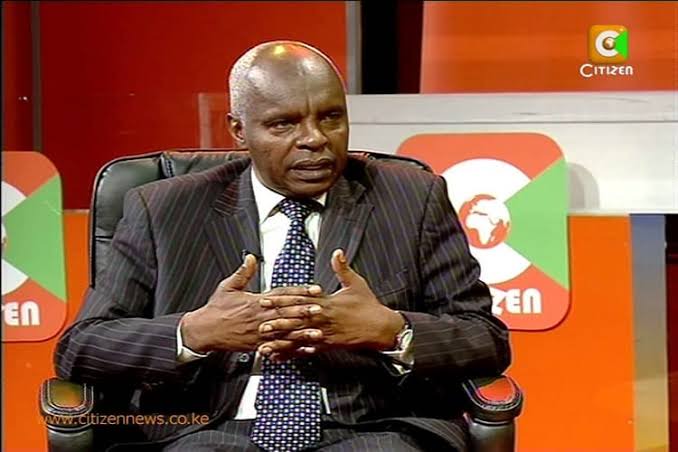 The news on the exploitation scheme of the Covid-19 vaccines went viral on social media platforms forcing bitter reactions from the public and vocal legislators. It was alleged that some cartels who are powerful government officials have plans of banning the Sputnik-V vaccine and introduce the Johnson and Johnson vaccine in the Kenyan markets.

However, even before these allegations have come to an end another big scandal on drugs is loading for Kenyans. Recently, Billow Kerrow reported that HIV drugs worth two billion donated by the USAID is stuck at the port for months because the government is demanding 90 million as tax to release the drugs. The government of Kenya claimed that the agency flouted government to government protocols. Kerrow added that the government should release them as these are essential drugs and it doesn't matter who imports them. Kerrow said that the same government that is putting such demands is allowing Japanese and Chinese companies to import goods for their own contracts without being levied any taxes.

His remarks made Kivutha Kibwana react and asked Kerrow that does he mean USAID is supposed to pay tax worth 90 million so that they can donate the drugs for free? He wondered and asked if Kenya manufacturers or imports drugs. How are we then providing for our HIV community? He asked. He asked what are the plans of post-development partner support?

Many Kenyans reacted to these reports and said that all these scandals are happening to benefit cartels because Kenyans lack transparency and accountability in the supply of drugs like the HIV drugs. They claimed that when USAID supplies directly to the people, cartels in the government are not happy and comfortable and so they have to impose taxes to benefit from the goods.

Others expressed their fear that the government of Kenya values money more than the citizens. They claimed that whether the donor is right or wrong the government should first assist the deserving Kenyans and later launch complaints. Anothe group stated that USAID may direct the help to another nation and Kenyans to continue suffering. 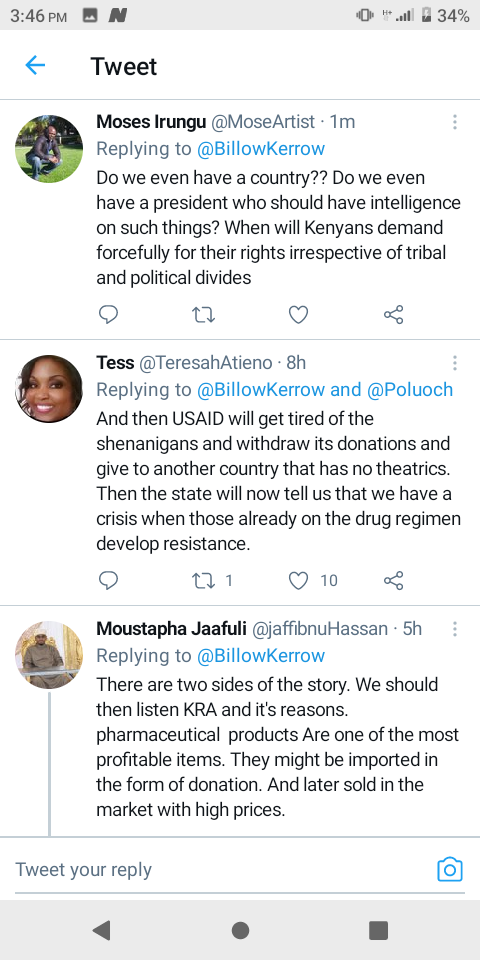 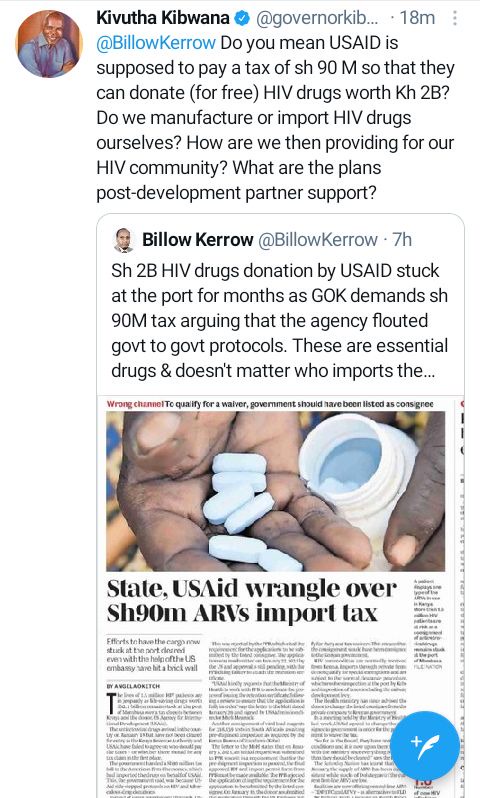 Musalia Mudavadi To Launch His Presidential Bid At The Bomas Of Kenya On Sunday.