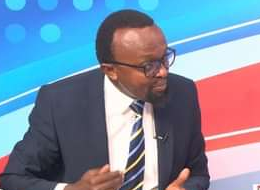 Speaking on an interview with TV47, Njiru said that Raila is currently at 30 percent popular in Mt Kenya region while the Deputy President Dr William Ruto is 60 percent, the conversation is significantly changing and soon the mountain region will speak in one voice.

"The conversation is now changing in Mount Kenya region, 30% support Baba while 60% support Ruto but remember the region will speak in one voice at the fullness of time. The impact of the President Kenyatta can't be underestimated." He said.

This statement has elicited mixed reactions on Facebook as some of the Deputy President Dr William Ruto, have castigated the Lawyer saying that he is just exaggerating since the recent opinion poll shows that Raila is only at 11 percent popular. While Raila Odinga's supporters backed the Lawyer saying that the former Premier is making big inroads and President Uhuru Kenyatta will also play a big role in selling him in Mt Kenya region. 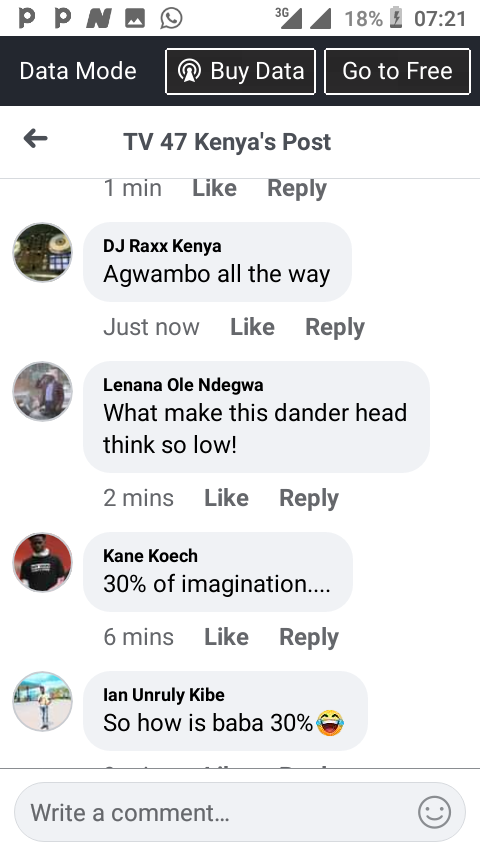 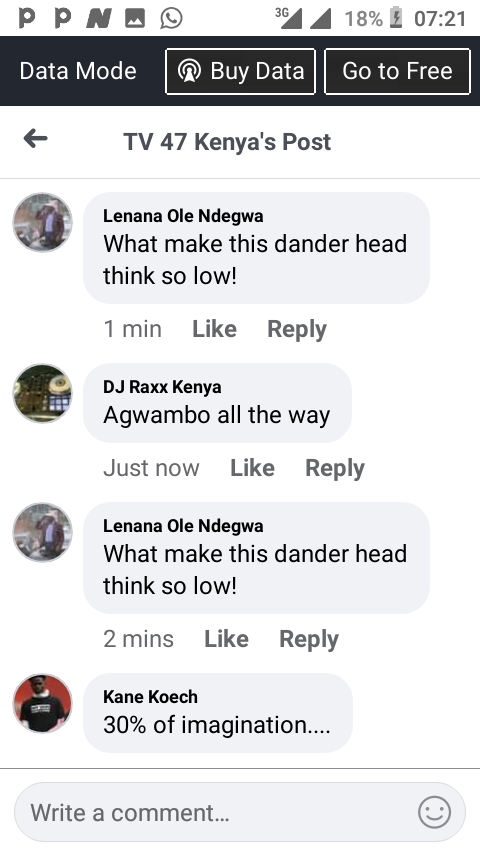 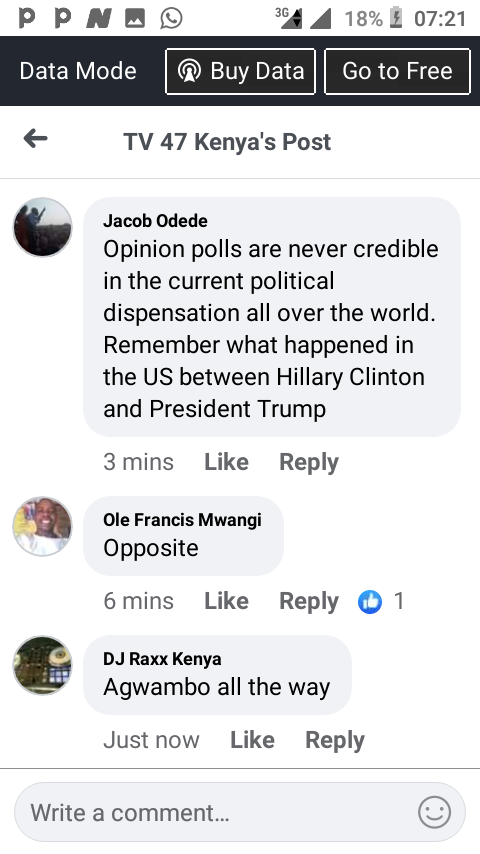 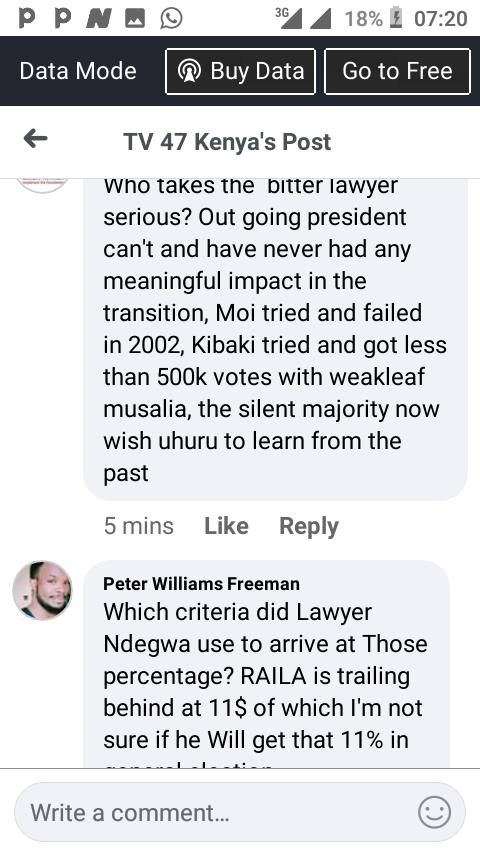 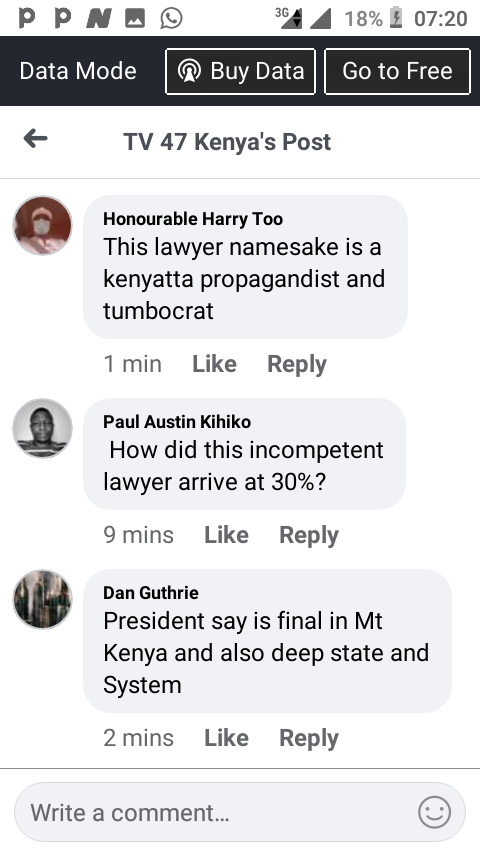 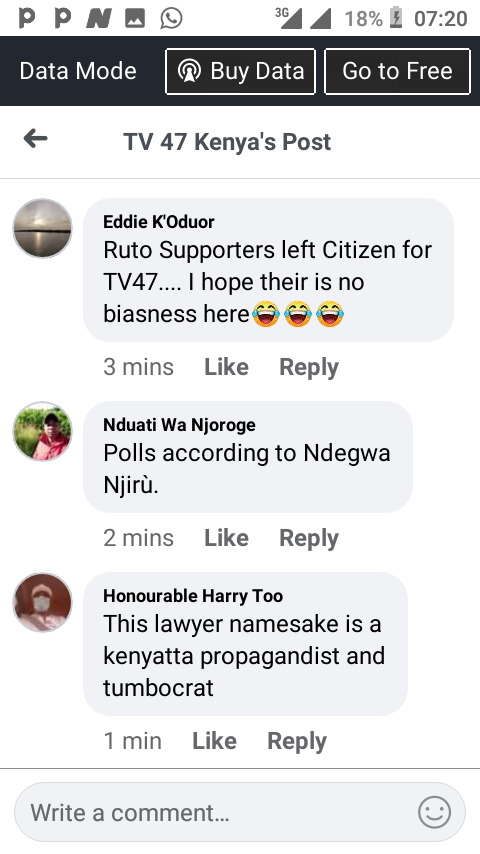 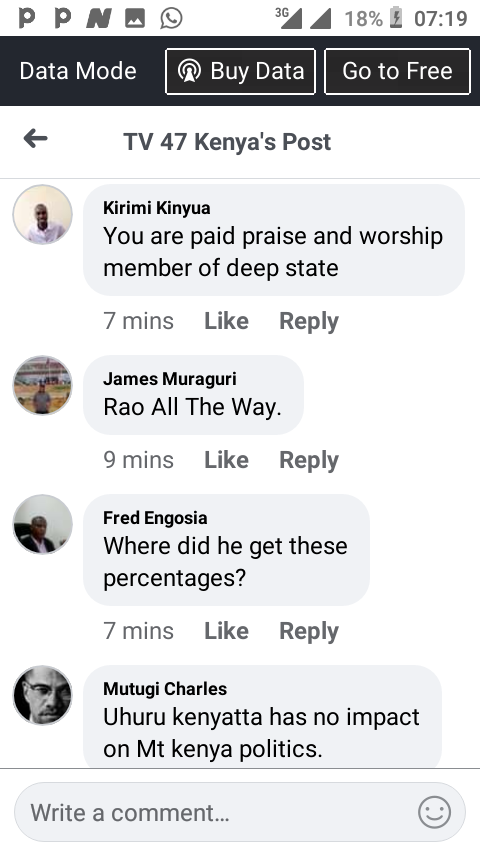 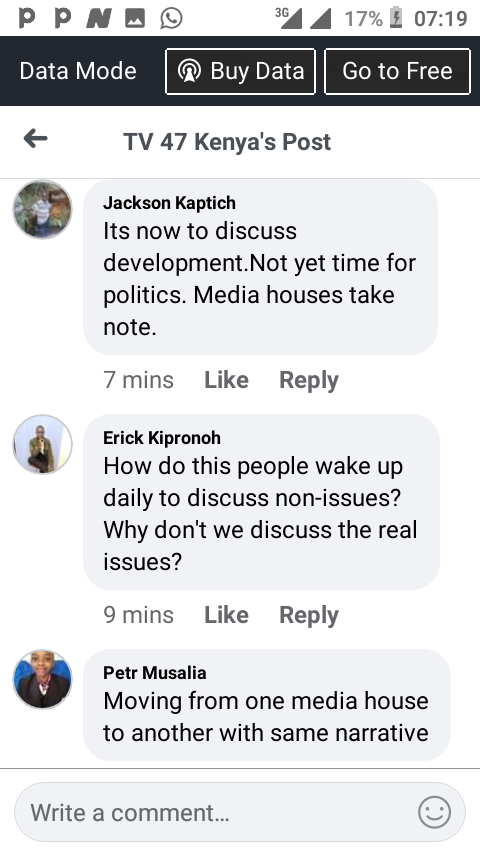 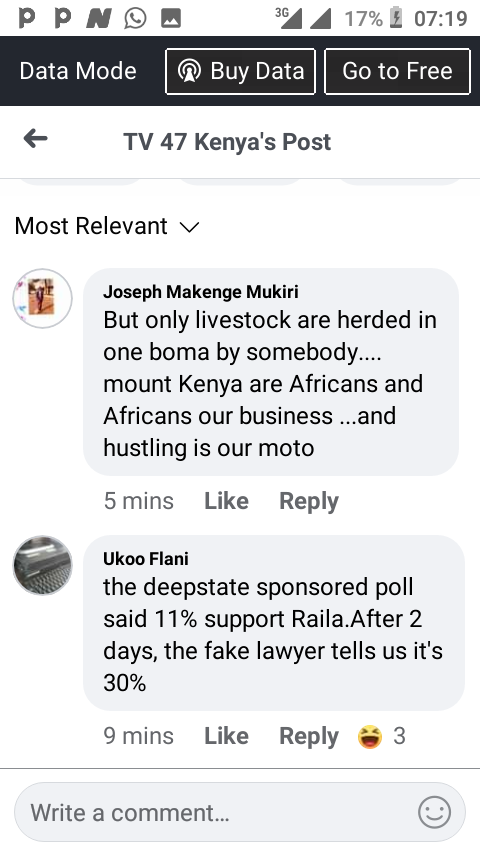