Comedian Victor Naman has now expressed his interest to vie for the seat of a senator in the coming general elections in August. He used his social media pages to announce that he feels he is now ready to be elected and serve the people of Garrisa County. 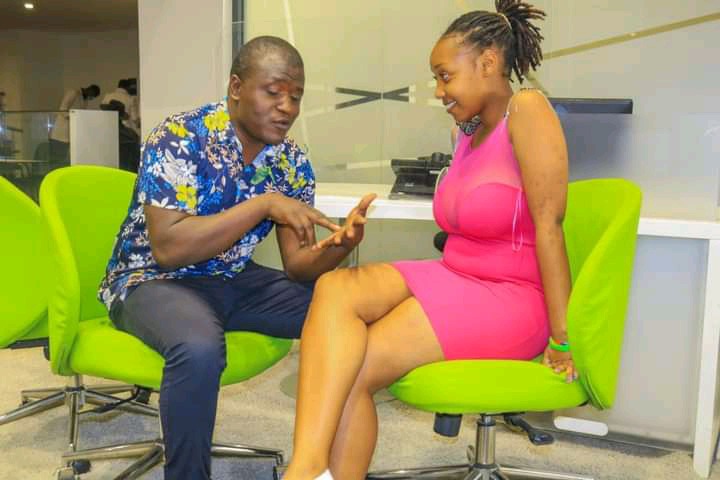 He says that he is very fit for the position and he will be able to bring changes to the people of Garrisa if he is elected. However, he did not mention the party that he will use but he will probably vie as an independent candidate. 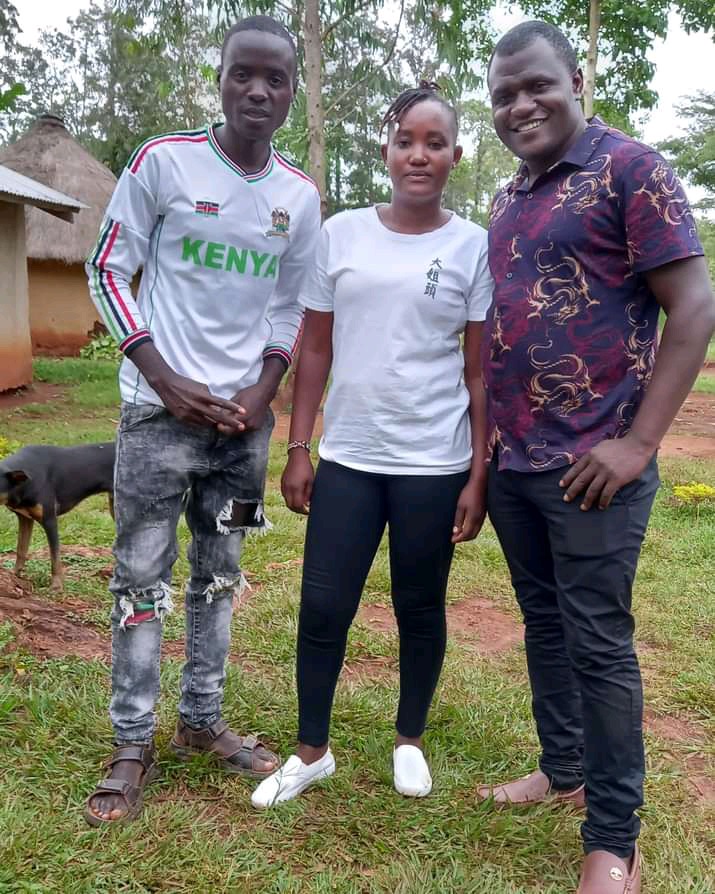 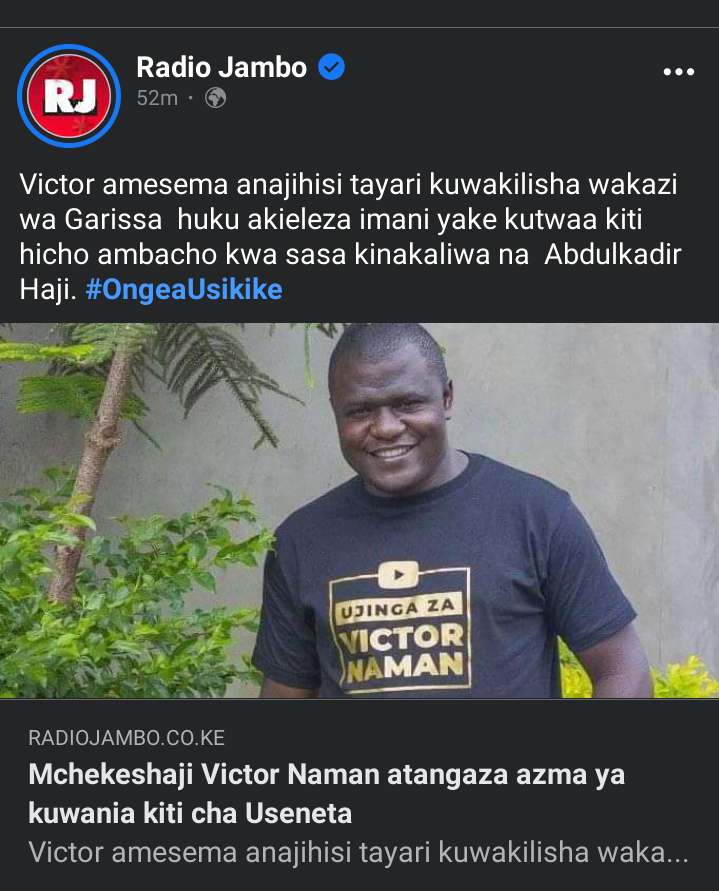 After he announced his interest for the position, he attracted alot of reactions from Kenyans who have different views concerning his decision. A large section of Kenyans have warned him not to try something like that because he will fail terribly. Others have wished him good luck saying that God is the one who knows the future. 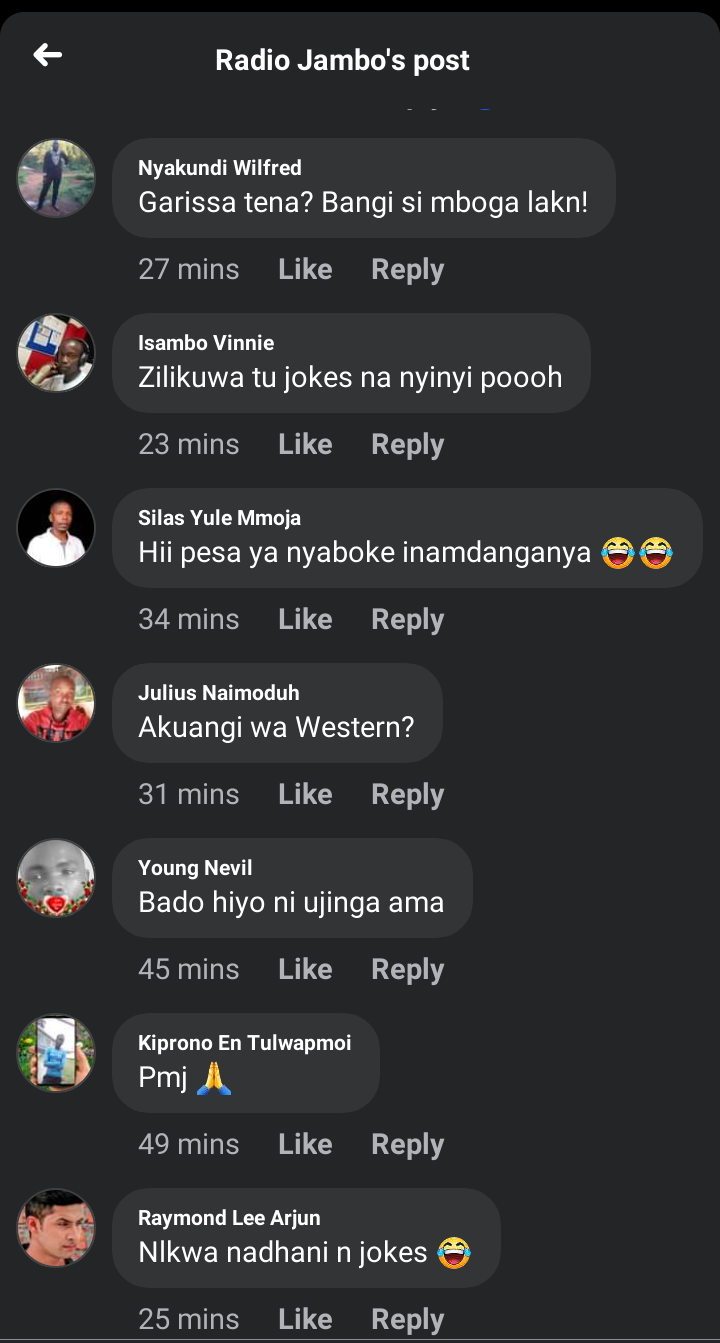 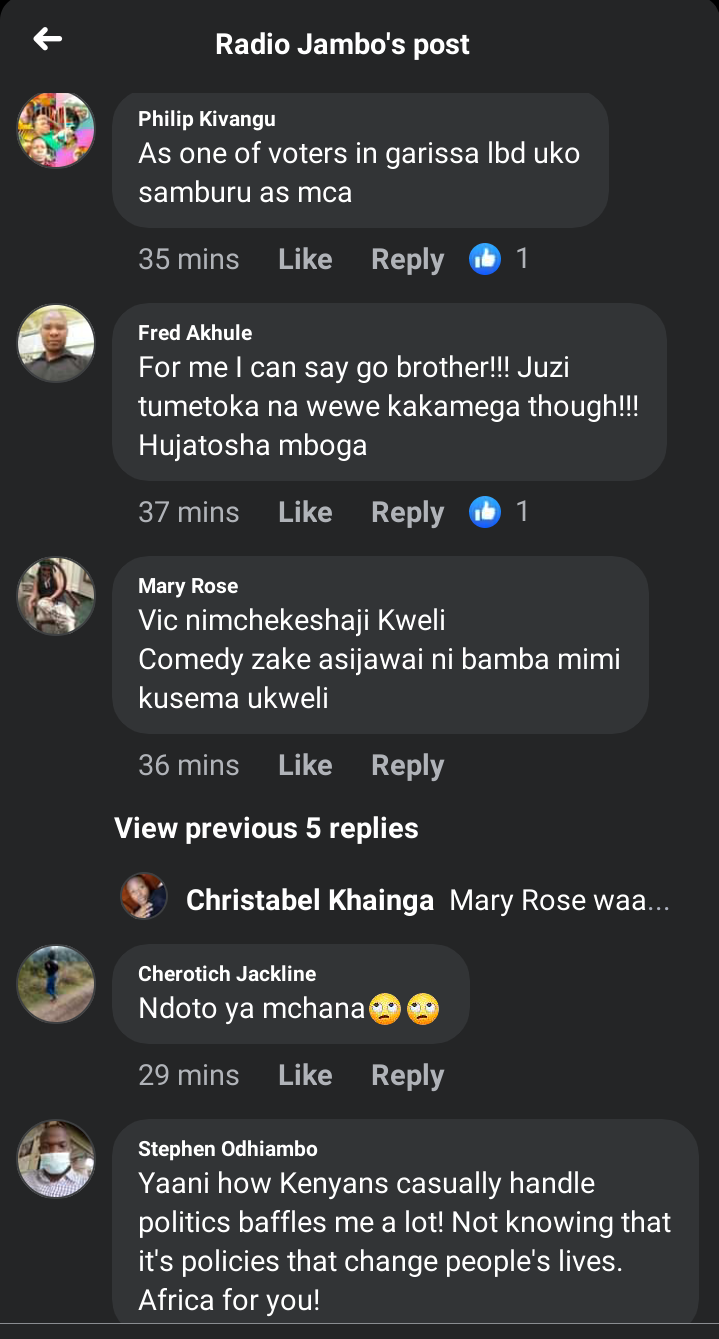 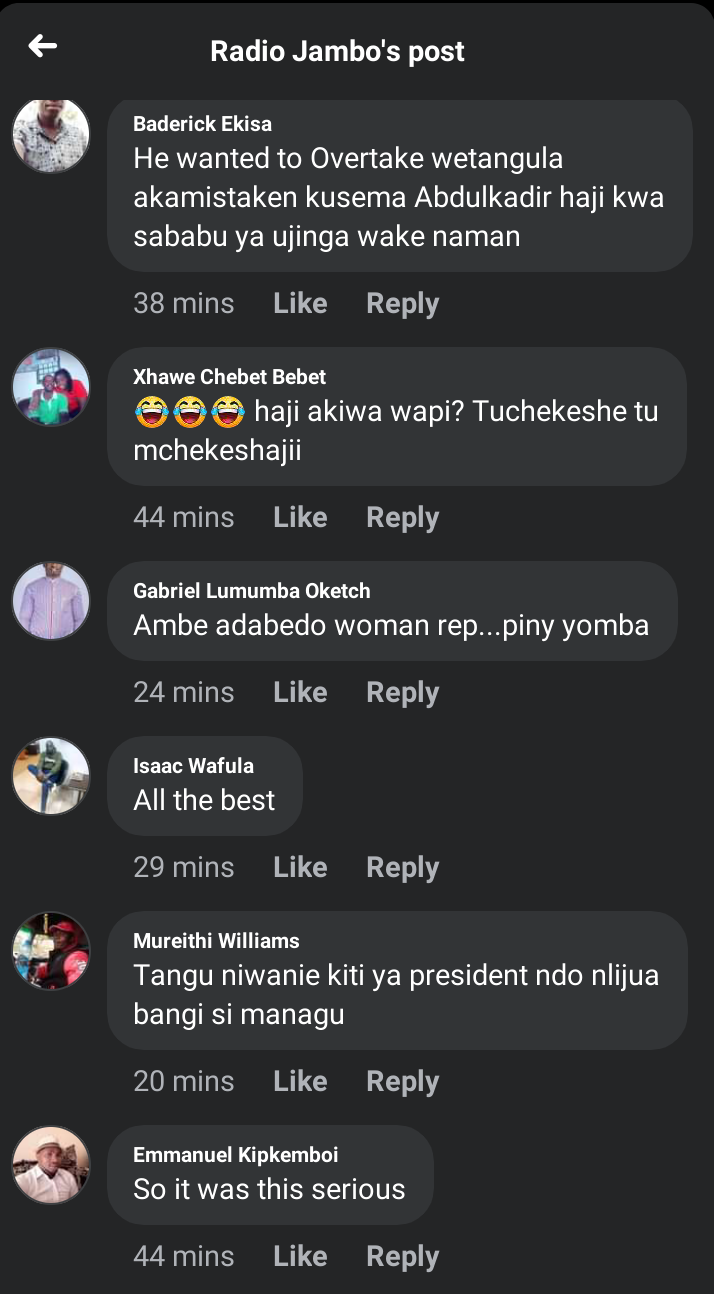