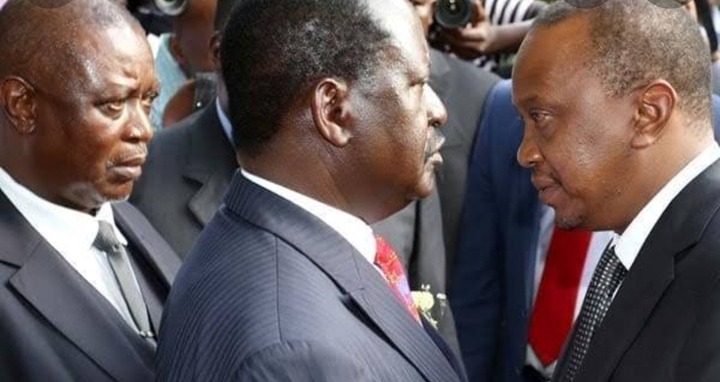 Kimilili Mp Hon Dismus Barasa has urged the Government to consider arresting ODM Boss Raila Odinga for using government Cars during His Campaigns and other matters, saying that they are pursing Him for the use of CDF Car and that's double standards in a country where the law should apply to everyone equally.

Barasa says that Odinga has been free since 2017 when He decided to announce Himself the president of the people and He is currently using State Cars during the period that He stayed in the handshake, adding that He must be arrested immediately for the wastage of resources since He was not elected to any office. The Mp however told the police not to step in His compound to make follow ups in the case, adding that He is also a Kenyan and the law should apply balance to all Kenyans.

"Yesterday, Police came to my Home to impound a Car they allege is a CDF Car, but they fail to Go and arrest Raila since He has been free since 2017 when He committed treason, and even using government resources including Cars and He was never elected to the office. They should apply the law equally. "The Mp says. 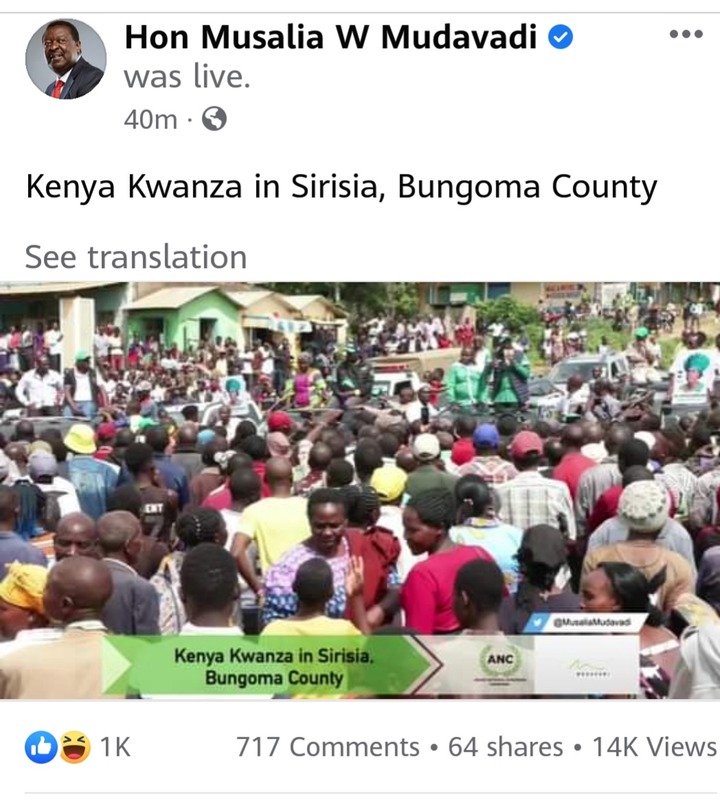 He went on to claim that President Uhuru Kenyatta should remove the charges from Sirisia Mp John Waluke in the sh. 300 Million fraud case that He is facing in the NCPB scandal, saying that He promised to wipe off the case and set Him free if He joins Jubilee party, something that He did. Barasa claimed that Uhuru and Raila should not step their foot in Sirisia if they don't do that since the people will never encourage that.

"Uhuru promised Waluke that He will remove His case of the sh. 300 Million NCPB matter that He is facing, if He joined them in Jubilee and that is what He did. The head of State should keep His promise or never step here in Sirisia together with Raila since our people don't like games. "He added.

Waluke has a case on Court where He was accused of stealing 300 Million in a fake tender deal to the National Cereals and Produce Board, where He never made the supplies and took the money. He spent some time in Jail and later released as the case goes on.

Modern Jiko To Consider Having In your Home

Making a Career Choice? Here are the Most In-Demand Careers in Kenya