ODM secretary general Edwin Sifuna is a man who is known for his political stand and ideologies. Sifuna is also Raila's right hand man and have been fighting for the parties political space within the country. He has help streamline the ODM party and punished rebels who are not great full to parties Exercutive. Today in a tweet Sifuna has come out to defend the unfortunate incident where senators have worked out of the chambers while they were suppose to debate on the Building Bridges Initiative BBI. 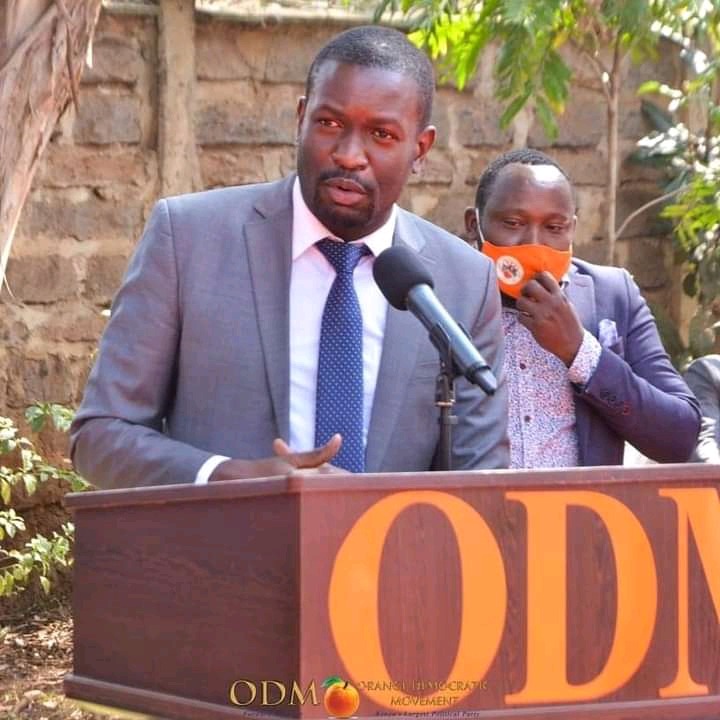 In his statement, the Western born leader says that it's true the senators had not read the document hence couldn't debate what they don't know. He goes ahead and give an example of where Bungoma senator Moses Wetangula ask the speaker to please give them time to go through the document before giving any contributions. "Senators haven't read the report they were suppose to debate on today. Weta says he can't talk on a document on an iPad therefore demands a hard copy from JLAC report," he concludes.

His tweet sparked reactions from members of the Senate as other like Makueni Senator Mutual Kilonzo junior had this to tell him, "To be fair he was asking for my document that he didn't understand." Netizens have also expressed their disappointments on the senate who are busy addressing BBI while Kenyans are suffering with no food and proper health care.

Man Says This Latrine Cost 230K, Kenyans do Not Believe a Word he Says

Remember The Boys' School Whose Students Sneaked To A Girls' School, This Is How KCSE Candidates Performed

After Burnley Win 2.0, See Arsenal New Position and Other Teams

Solsjaer Wins Big After an Online Newspaper Apologized to Him: Fans Brand Him "King of Comeback"