The Chairman of the United Democratic Alliance Movement, Honorable Johnstone Muthama has refuted claims that the deputy president of Kenya, honorable William Ruto was met with empty seats after attending a church service in Ukambani. 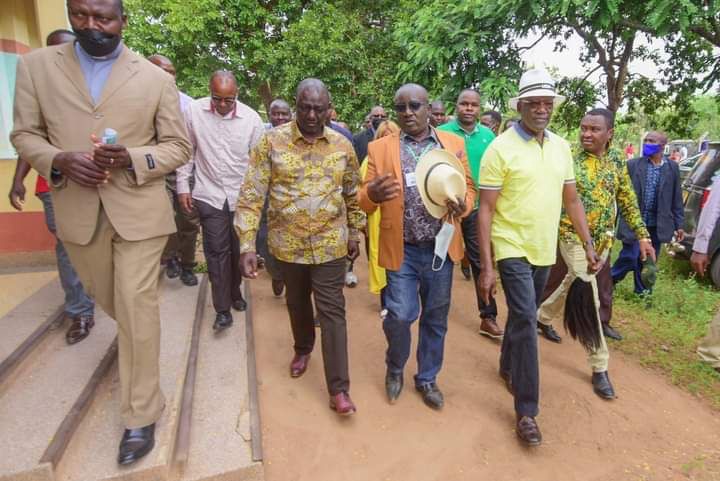 According to the reports given by Muthama, he claimed that it was so unfortunate that the renowned media house was spreading what he termed as fake news about the deputy president of Kenya, honorable William Ruto along with the members of the United Democratic Alliance Movement.

Taking to his different social media accounts to express his disappointment and dissatisfactions over the news media, Muthama claimed that the deputy president of Kenya was received by a large or rather favorable group of people.

In conclusion, Muthama urged all the media houses all over the country to make sure they report the right things claiming that it was not okay for them to be spreading fake news.

While reacting to this incident, kenyans who took to their different social media accounts to express their opinions and suggestions on the matter have called upon the government to consider looking into this kind of allegations in order to reduce the increasing rate of tension and misunderstanding between political parties. 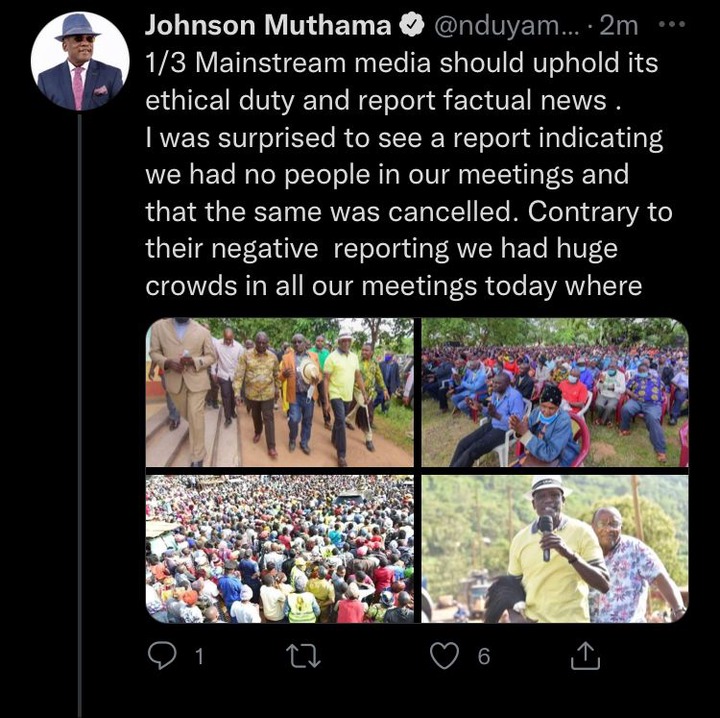 According to the reports given by most Kenyans, they claimed that it was so unfortunate that the government is yet to do something about the increasing number of fake news on social media despite the fact that kenyans are heading for the general elections which is meant to happen this year. 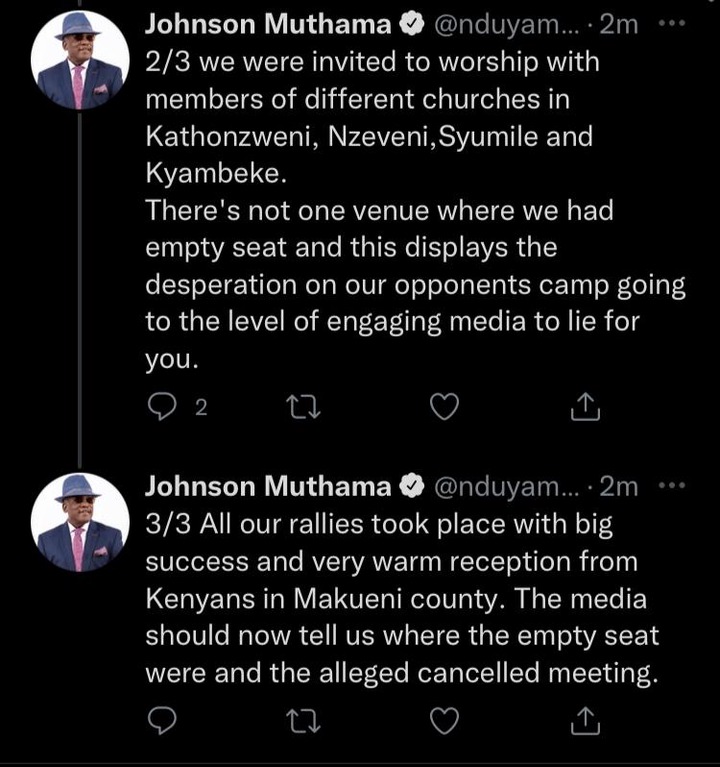 "I Know All Your Secrets, Forget About Rigging My Votes" Ruto Sends a Tough Message to The Deep State