By PoliciticsHub (self media writer) | 14 days ago

Members of Parliament, the Senate, and County Assemblies of Kenya are not subject to term limits under the present Constitution. 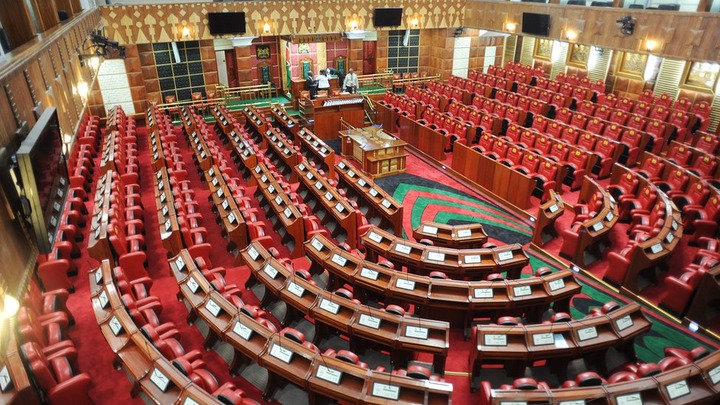 This means that a sitting legislator can defend his or her seat for as long as he or she likes, or until the voter votes the member out at the ballot box.

A Member of Parliament in Kenya serves for five years after being elected, after which another election is held. If they are re-elected, they will serve for another five years, and the cycle will begin again. 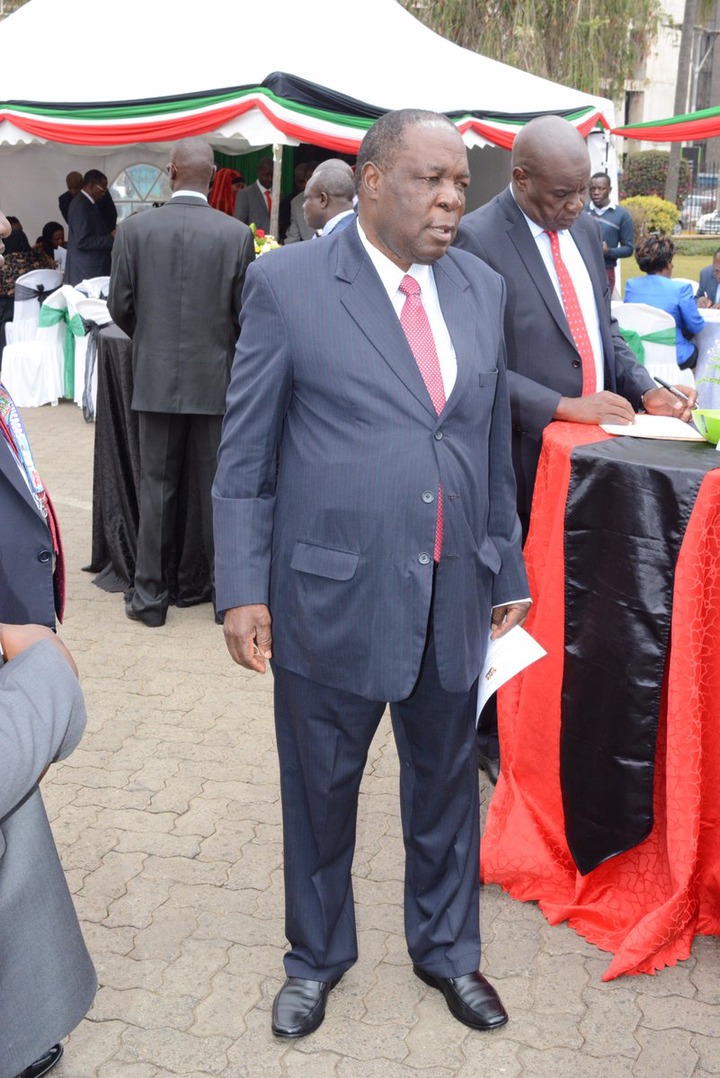 Jimmy Angwenyi has been a member of the Jubilee Party (JP) since 2013 up to date.

Samuel Moroto is a Kenyan politician who currently represents Kapenguria Constituency. He was first elected to parliament in 2002 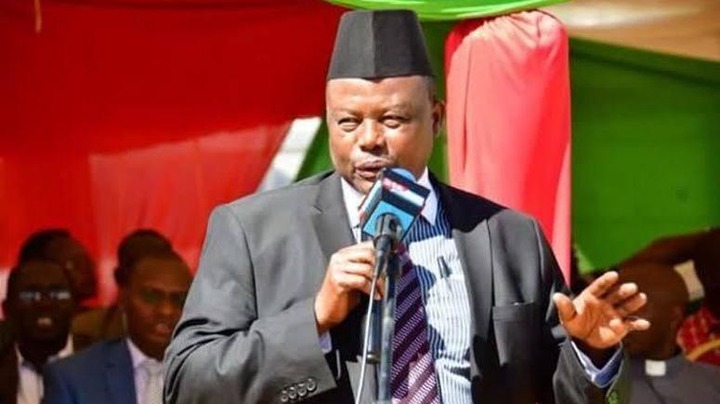 Maina Kamanda is a Kenyan lawmaker who was nominated by the Jubilee party in 2017 after he failed to win the Starehe constituency preliminaries. 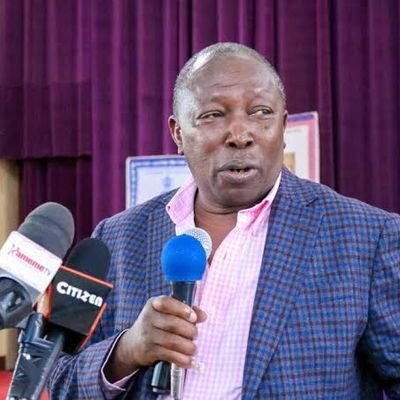 Senators James Orengo of Siaya and George Khaniri of Vihiga are two of the Senate's most experienced members, having served in Parliament for multiple terms before coming to the Senate. 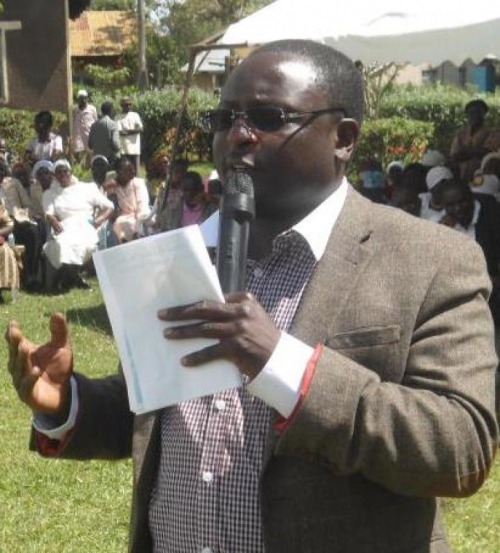 Senator Khaniri served as a Member of Parliament from 1996 to 2013. He is currently serving his second term in Parliament, giving him a total of five terms in Parliament. 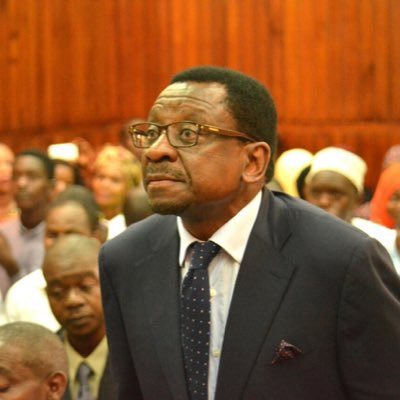 Senator Orengo, for his part, has served three terms in the National Assembly and is currently serving his second term in the Senate. He has also served in Parliament for a total of five terms.