Azimio's Deputy President designate Martha Karua has warned the presiding and returning officers of what allegedly happened during the last US elections as she speaks tough on the integrity of the election. 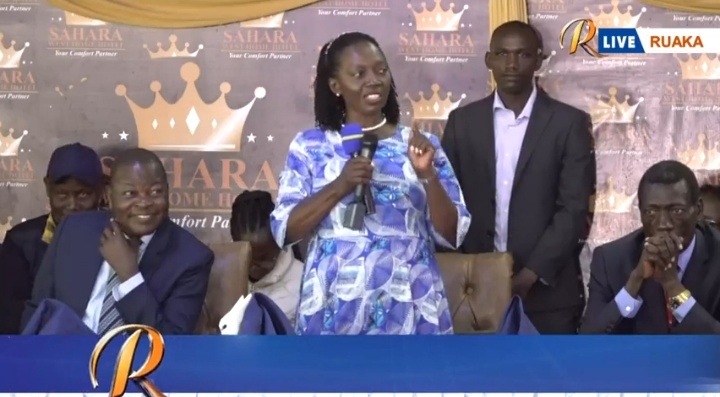 Speaking during a meeting with teachers drawn from across the country today, Karua said that she knows that most of the teachers are the presiding and returning officers in the upcoming August General elections.

She asked the teachers to remain strong and stand with their country even if they may face attempts from either sides of the political divides to bribe them.

"I know that a lot of teachers are the presiding and returning officers. Please don't listen to anyone from either side asking you to corrupt the election," Karua said. 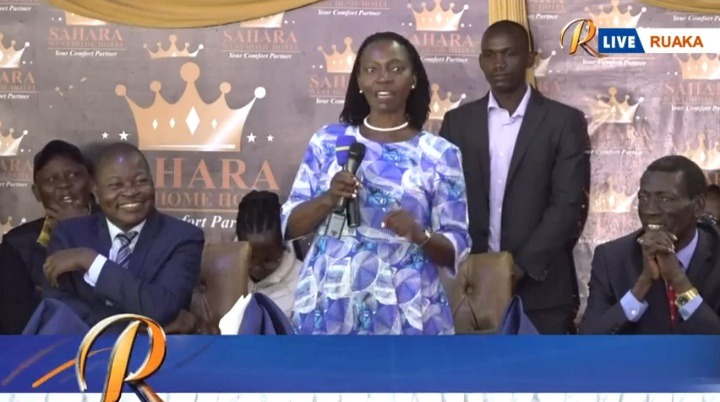 She said that in the last USA election, the then US president Donald Trump made attempts to corrupt the election by calling a Secretary of State to make him win in the state.

She said that the good thing is that the officer who received a call from Trump refused to hid to his calls despite being his supporter.

"What happened in last America's election, a president, Donald Trump, calling a Secretary of State of Georgia telling him to find eleven thousand votes," she said.

"The good thing is that the man who was his supporter told him that he had got a job to do. The officer stood by his country. Let us stand up with Kenya. Those who will attempt to corrupt you will not give anything to this country," Karua added. 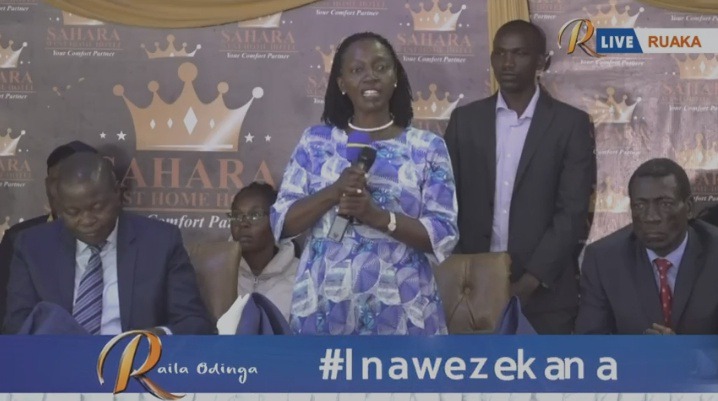