Panic In Tanzania As Chief Opposition Leader is Arrested

Tanzanian opposition chief Mr. Freeman Mbowe was dramatically arrested when he was in his hotel room on Tuesday night in Mwanza, in the north Western Region during which he was attending party meetings, his Chadema party says. 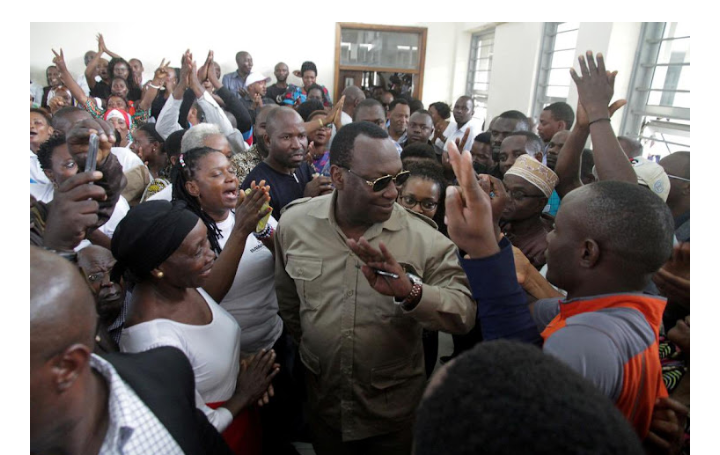 Chadema party officials claims that they are u unable to tell and establish where Mbowe is being held as other ten leaders who he was arrested with were taken and locked up at the Central Police Station in Mwanza, the party said.

According to Tanzanian authorities, the police confirmed the arrests on suspicion of inciting unauthorised assembly as the party has been organizing series of internal meetings in an effort to revive support to hold a big political rally to advocate for the drafting of a new constitution. 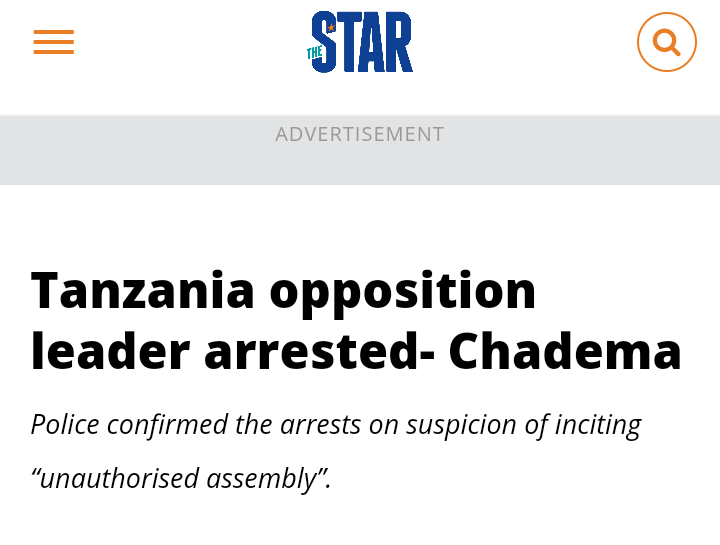 Share your thoughts and opinions by leaving a comment about this sudden arrest of Tanzanian opposition leaders. Also remember to share widely for more reads and Comments. Thank you