'There Was No Much Of Martha Karua Effect, ' Leader Speaks After Low Voter Turnout In Mt. Kenya

By News_KE (self media writer) | 1 month ago 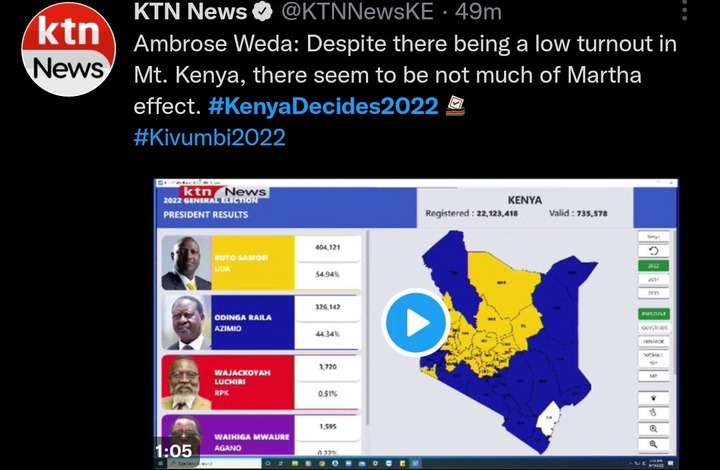 On Tuesday, during the whole process of voting across the country, there was noted voter apathy in Mt. Kenya region that raised concerns. In fact, reports were received of some polling stations lacking people. This resulted to speculations that both Martha Karua of Azimio One Kenya and Rigathi Gachagua of Kenya Kwanza had no much effect on the voter turnout. 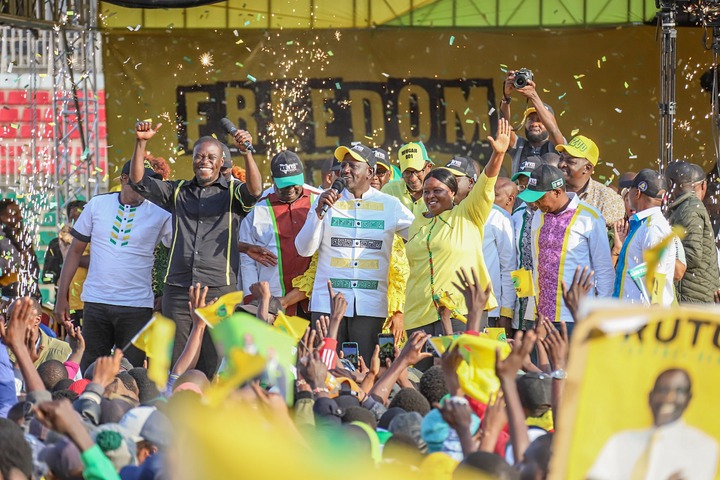 After Raila selected Karua as the running mate, there were projections that she may bring Mt. Kenya supporters to their side and shift the support in their favour. However, speaking during a conversation in Citizen Television, Ambrose Weda made it clear that there was no much of Martha Karua effect as was anticipated. 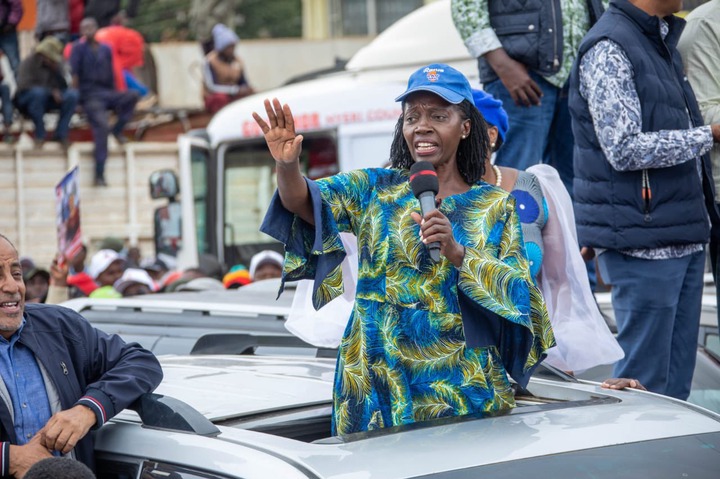 The same has been said to Rigathi Gachagua of Kenya Kwanza who was expected to cause a major turnout. Therefore, depending on Mt. Kenya region in order to win the presidential elections has been described as a grave mistake.

Content created and supplied by: News_KE (via Opera News )

DP Gachagua Calls Out Raila In Ruto's Presence, Alleges What A Section Of Azimio Leaders Planned

What The Clergy Told Ruto To Do On His Return To The State, Alleges Why He Must Invite Raila~Video

Atwoli Reacts Over MPs Plot To Clip The Powers Of SRC, Reveals What The Commission Should Do And Why