What Kalonzo Musyoka Told Sunkuli About Raila Before Leaving to the UK.

Stephen Kalonzo Musyoka is expected to jet back in the country probably in the weekend. He is in the United Kingdom for an unknown mission and his absence in the country has created a lot of suspense more so in the Azimio la Umoja coalition.

Despite saying that he will support the former prime minister for the third time unconditionally, Kalonzo announced his presidential bid and unveiled Andrew Sunkuli as his running mate when the coalition refused to pick him as the running mate to Raila Odinga and instead gave it to Martha Karua. 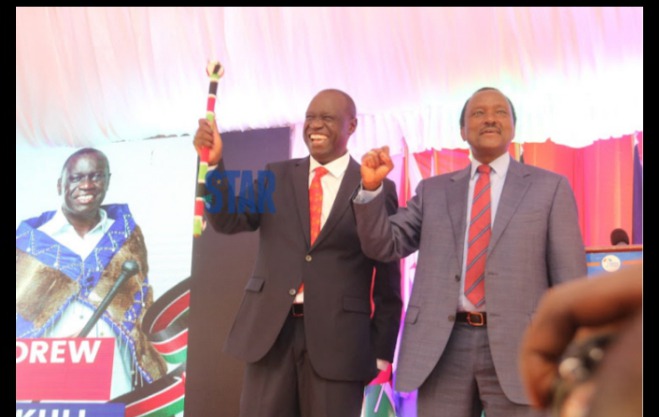 Speaking to citizen television on news night with Waihiga Mwaura, Sunkuli who is the running mate to the former vice president quashed the rumors that he is coming back to the Azimio and insisted that they are on the ballot and no changes that has been made. 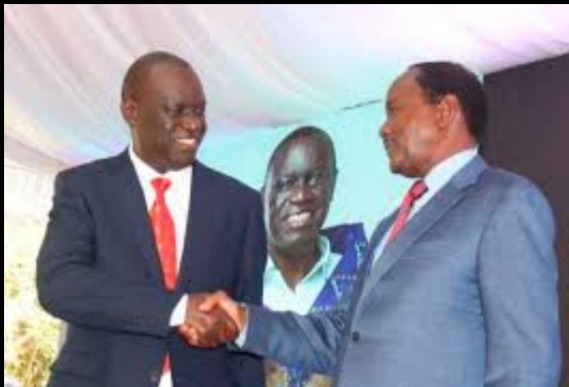 He further revealed that hon Stephen Kalonzo Musyoka told him and the entire wiper brigade to popularize his presidential bid while he is away and not to mention anything negative about Raila Odinga. 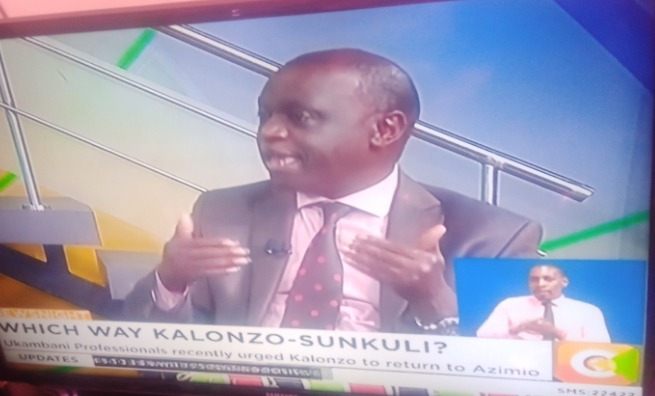