By Vindenno | self meida writer
Published 1 months ago - 7651 views

Since the former Nairobi governor, Mike Sonko stepped out of office, he has caused many dramas. He has also faced the DCI. He will be arraigned at the Kiambu law court on Tuesday. after his encounter with the DCI, he spent the night at the Gigiri police station.

This occurred after he confessed that he had participated in causing the 2017 election chaos. He could be charged with incitement to violence. Sonko presented himself at the DCI headquarters yesterday. 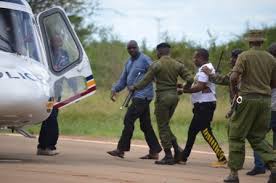 This was week after Interior Ministry Principal Secretary Karanja Kibicho lodged a complaint against him. Kibicho said that Sonko is trying to assassinate his character. His statement came after Sonko claimed that he and others led the destruction of vehicles during the elections. Karanja further said that the burden now lies on Sonko’s shoulders and asked the DCI to ensure that the former governor receives justice he deserves. Sonko now will be charged and is therefore in another trouble.

Content created and supplied by: Vindenno (via Opera News )

DCI Karanja Kibicho Kiambu Mike Sonko Sonko
Opera News is a free to use platform and the views and opinions expressed herein are solely those of the author and do not represent, reflect or express the views of Opera News. Any/all written content and images displayed are provided by the blogger/author, appear herein as submitted by the blogger/author and are unedited by Opera News. Opera News does not consent to nor does it condone the posting of any content that violates the rights (including the copyrights) of any third party, nor content that may malign, inter alia, any religion, ethnic group, organization, gender, company, or individual. Opera News furthermore does not condone the use of our platform for the purposes encouraging/endorsing hate speech, violation of human rights and/or utterances of a defamatory nature. If the content contained herein violates any of your rights, including those of copyright, and/or violates any the above mentioned factors, you are requested to immediately notify us using via the following email address operanews-external(at)opera.com and/or report the article using the available reporting functionality built into our Platform 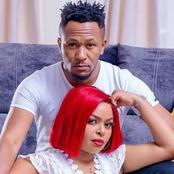 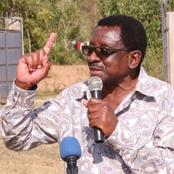 Aliens, Are We Alone In The Universe? 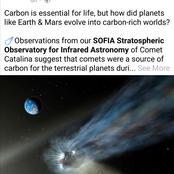 Warning to Second Hand Car Owners: You Might Be Driving a Stolen Car 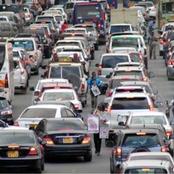 Mixed Reactions After Blogger Robert Alai Hints Handshake Is Over 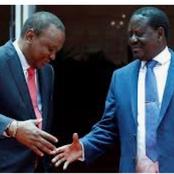 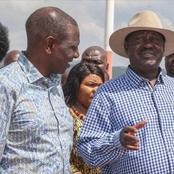 “They Must be Told The Truth,” ODM Reacts to Claims of State Grooming Presidential Aspirant 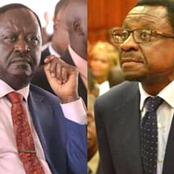 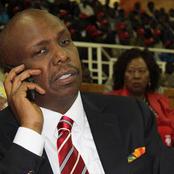 If Raila Wants To Exit The Handshake, He Can Do So Without Threats, Says Murathe 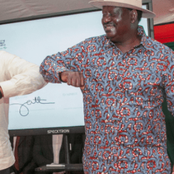 James Orengo Sends A Warning To Those Planning To Scuttle The Handshake, Reveals What Might Happen 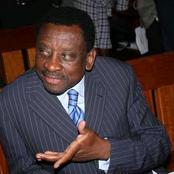