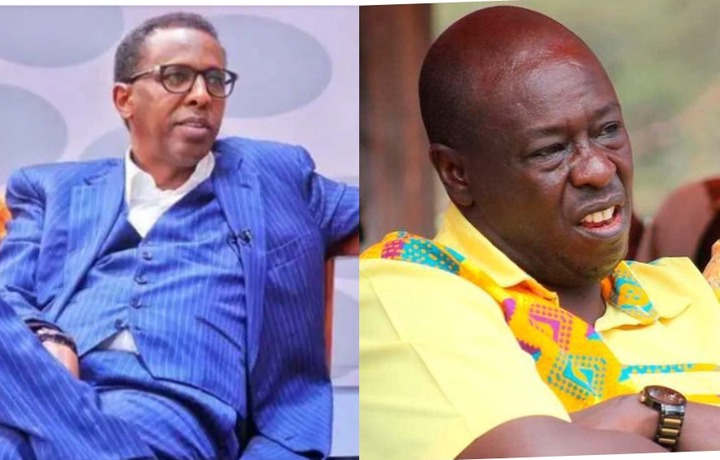 Lawyer Ahmednasir on Twitter says that Mathira Member of Parliament Rigathi Gachagua was an inspired choice as Deputy president Ruto's running mate. He continued by warning Azimio over their remarks for the past six days about Gachagua.

"Mathira MP, Gachagua was an inspired choice as DP RUTO's running mate. How do I know that? azimio talking points for the past 6 days is all about Gachagua:..."Gachagua this...Gachagua that..."

A fan replied saying,"Rigathi Gachagua has neutered Uhuru's influence on the mountain and this scares the daylights out of Azimio. I wont be surprised if Gachagua's entry is what has made Uhuru to chicken out of campaigns to popularise Raila on the mountain."

Another fan replied saying,"Since the running mates were named, AZIMIO's most mentioned person is Gachagua, followed by Ruto, distantly followed by Martha Karua, while Raila has remained unmentioned. It's like Gachagua is their Presidential candidate but we know he's their worst fear."

Another fan replied saying,"GM allow me to teach you this in kalenjin nation we called somebody like gachagua "tyando" yani a very strong man so Azimio know gachagua ni tyando wame-panic." 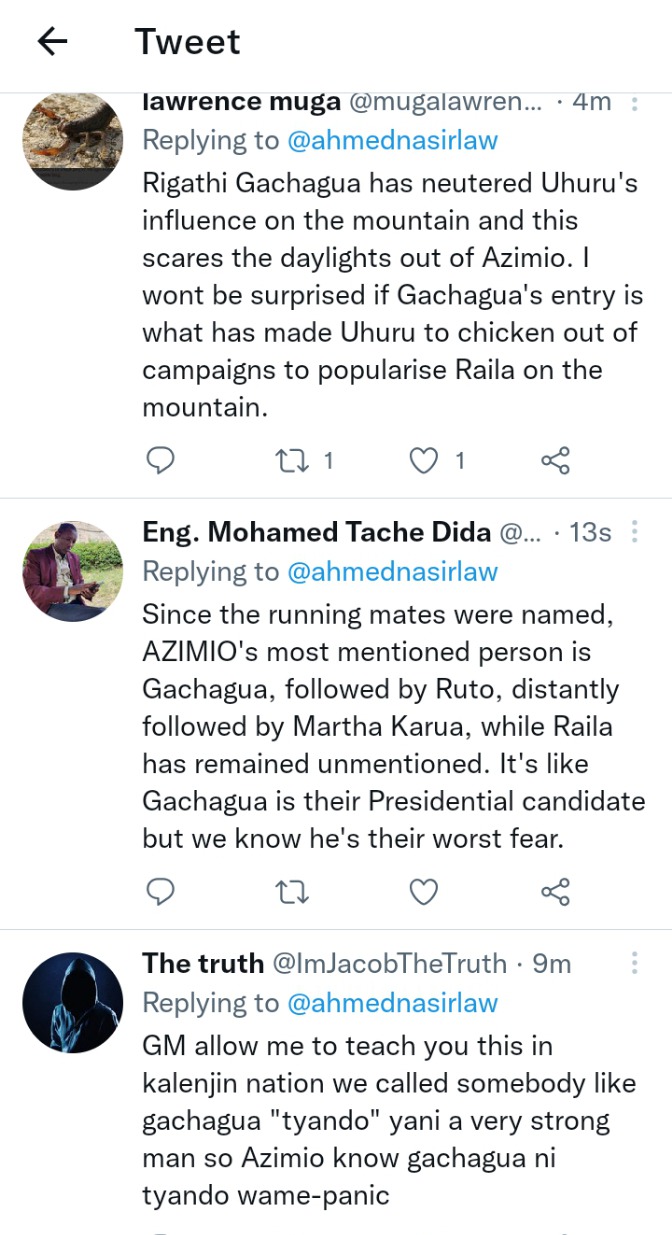 5 Tips To The Secret Of Beautiful Skin