By Kaunda (self media writer) | 2 months ago

Raila Odinga, the former Kenyan prime minister, lost the presidential election for the sixth time with Narc Kenya leader Martha Karua as his running mate for the Azimio la Umoja One Kenya Alliance. 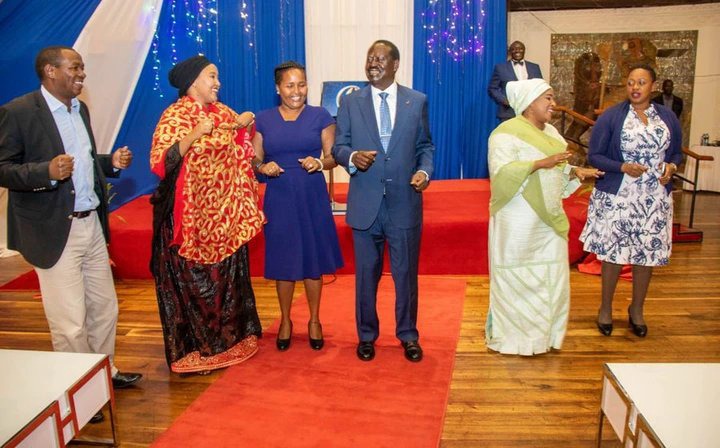 Picture courtesy. A photograph from the celebration

The former Prime Minister joined forces with the former President Uhuru Kenyatta in an attempt to win the presidency, but was unsuccessful as the then-Vice President, William Ruto, assumed office.

Since the Supreme Court affirmed the election of President William Ruto a few weeks ago, the former Prime Minister has made relatively few public appearances. 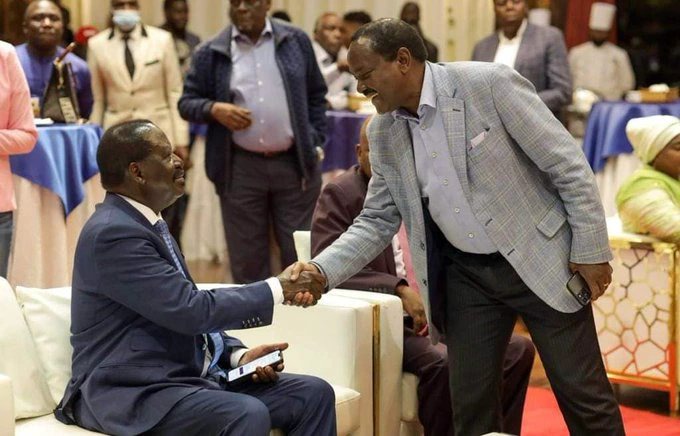 Picture courtesy. A photograph from the party

Raila Odinga, the former Kenyan prime minister, reportedly organized a party at the renowned Safari Park Hotel for some of the leaders of the Azimio la Umoja One Kenya Alliance this evening, according to the most credible information we have at our disposal this morning.

The leader of the Azimio la Umoja One Kenya Alliance was seen at the event, where he and the other invited guests were all in good spirits. 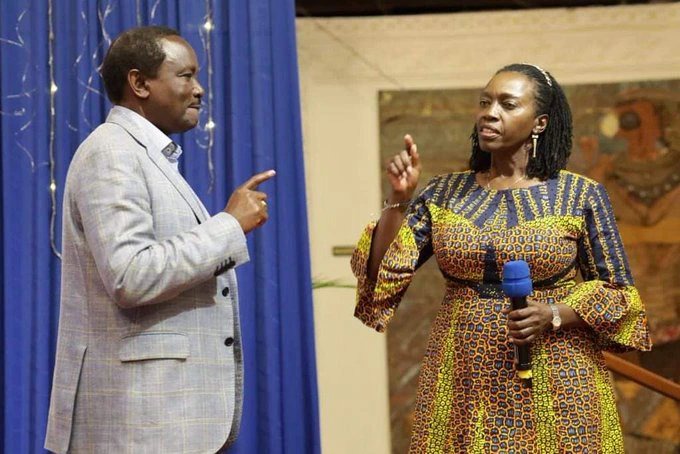 Picture courtesy. A photograph from the celebration

According to the sources in our possession, the former Prime Minister hosted a Thanksgiving party at the Safari Park Hotel on September 29, 2022, last night.

Last night, Stephen Kalonzo Musyoka, the head of the Wiper Party, was present at a party at which other members of his party were also present.

Martha Karua, the former running mate of the prime minister, was also in attendance and could be seen dancing to the music.

Please share your thoughts and opinions about this latest event involving the party of former Prime Minister Raila Odinga in the comments section below this post. 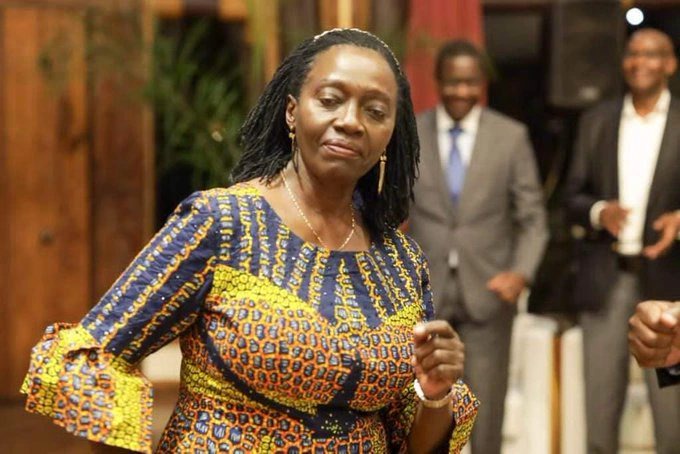 Picture courtesy. An image from the occasion