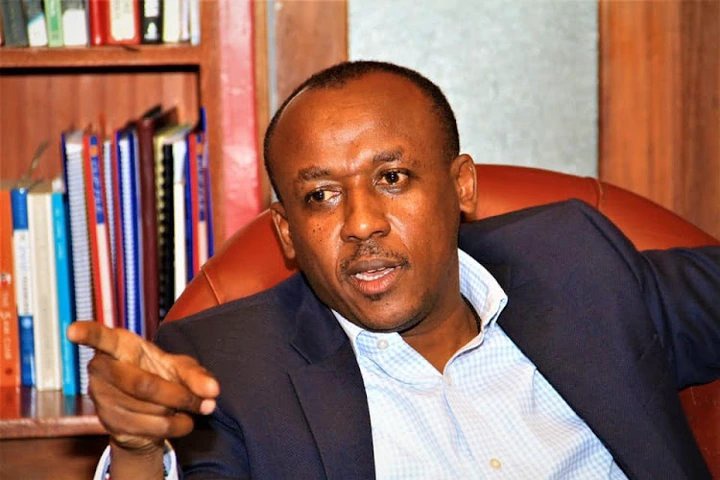 This was after it was reported that Kalonzo had been promised the job of chief minister and 30 percent of Raila's government should Azimio win the presidency.

Kilonzo refuted the reports in an interview with TV47 on Wednesday evening, stating that Kalonzo has a position and will not accept anything less than a running mate position.

According to the senator from the Wiper party, the office of chief minister that has been promised to Kalonzo is unconstitutional. He noted that even if it is constituted, the president will have the authority to dismiss the prime minister at will. He stated that the position had no powers whatsoever.

"I have always spoken at length about this position. There is no mention of a Chief Minister in the constitution. The seat was previously occupied by the late Simeon Nyachae. The BBI-recommended position for the Prime Minister was an executive position. They claim a chief minister has greater authority than other ministers, but the president can remove him from office at any time, "said Kilonzo. 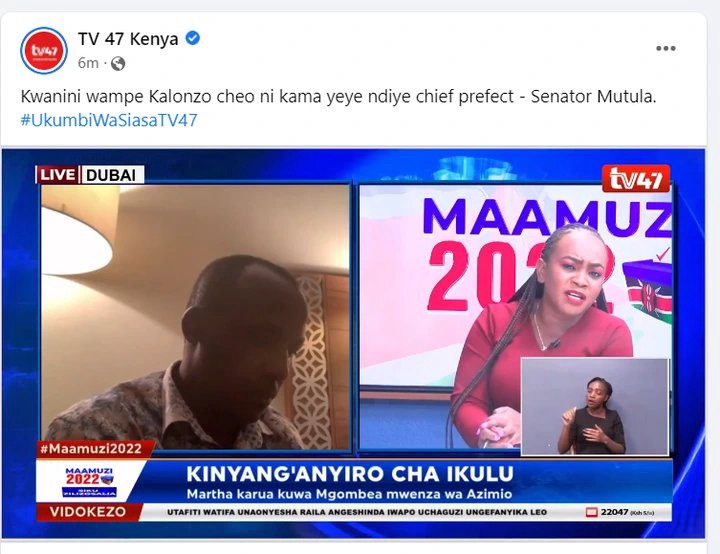 "We are wondering why they have given Kalonzo a seat comparable to that of a school prefect." There is no indication that he will possess more strength than the other CSs. We do not want him to become a prefect, as that would be inappropriate for Kalonzo. If they wanted him to be Chief Minister, they should have informed him when he signed the agreement with Uhuru and Raila. He may have declined the offer, "said Kilonzo.

It remains to be seen if Kalonzo will tone down his demands and crawl back to Azimio or if he will proceed to the ballot alone. 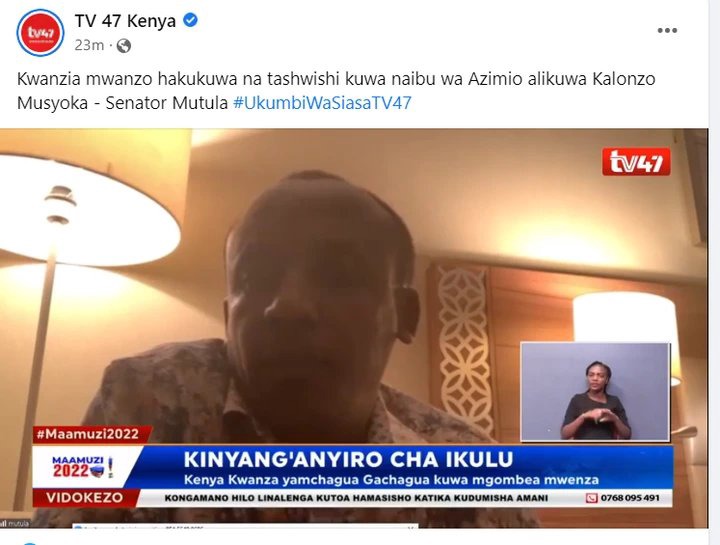