No Permanent Enemies in Politics After What Kipchumba Murkomen, Kanini Kega Did Together on Sunday 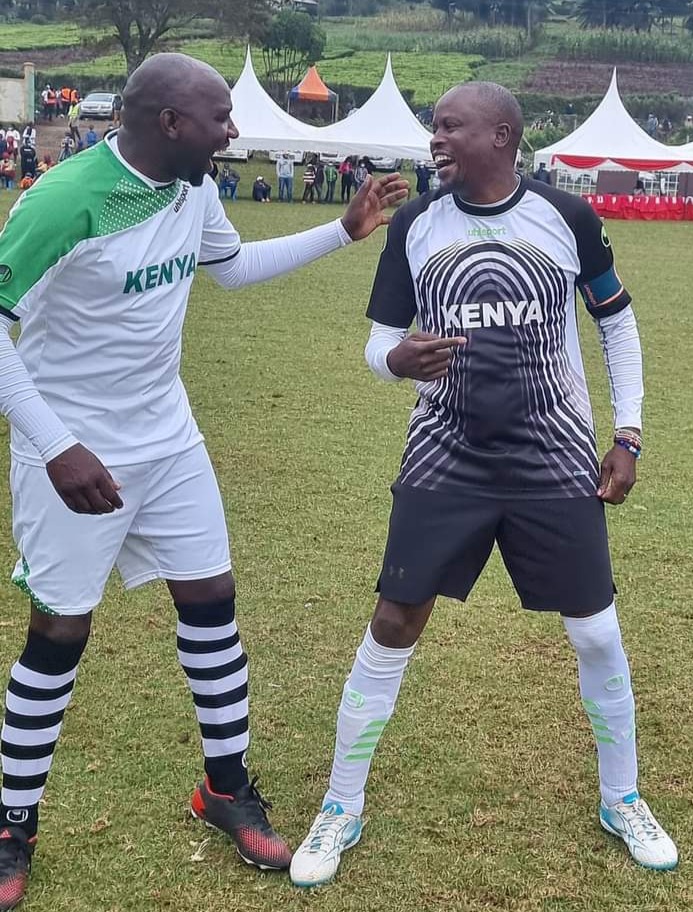 When they met on Sunday, both Elgeyo Marakwet Senator Kipchumba Murkomen and his counterpart in parliament Honourable Kanini Kega seemed in good spirits.

This has left Kenyans noting that indeed as the saying goes, there are no permanent enemies when it comes to the Kenyan politics.

Just less than two weeks ago the two leaders had a social media clash after Kanini Kega hosted Raila Odinga at his home and awarded him with a Marafiki FC jersey which seemed not to go well with Kipchumba Murkomen.

However, the two leaders were to meet on Sunday and are actually seen laughing uncontrollably together before the start of the Marafiki FC versus Bunge FC competition. 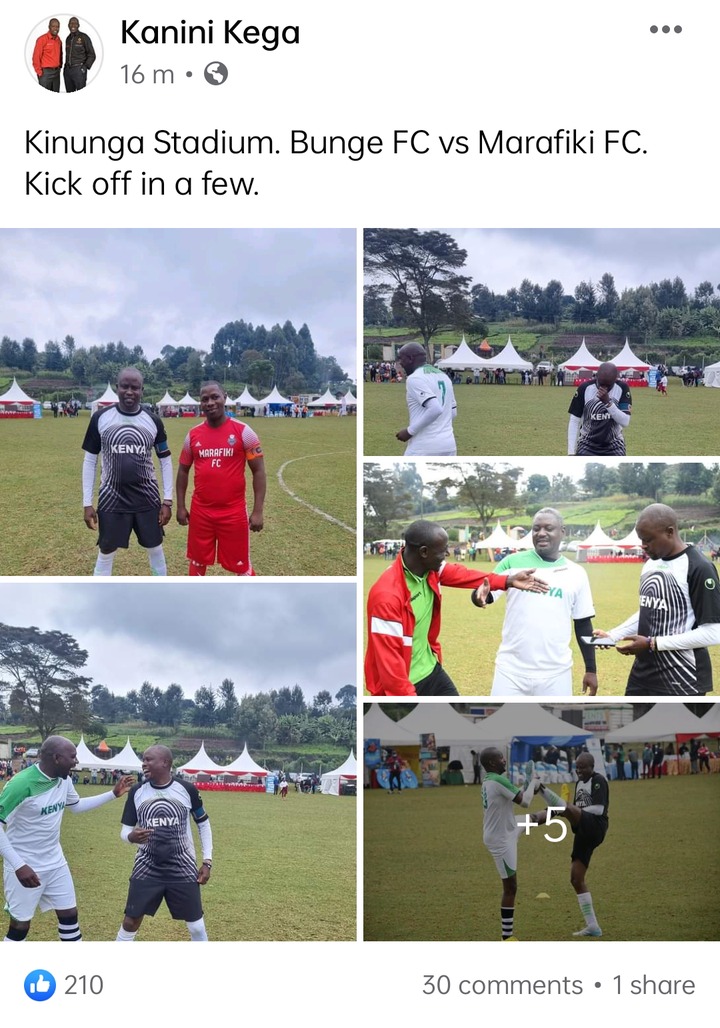 The event is taking place at Kinunga stadium which is within Nyeri county where Kanini Kega hails from being the Kieni constituency member of Parliament.

The tournament is expected to be a tough one with several Members of Parliament being present among them Rarienda Constituency Member of Parliament Honourable Otiende Amollo.

The match will determine the champions with the Bunge FC trying their level best to ensure that the upcoming Marafiki FC does not defeat them in the championship. 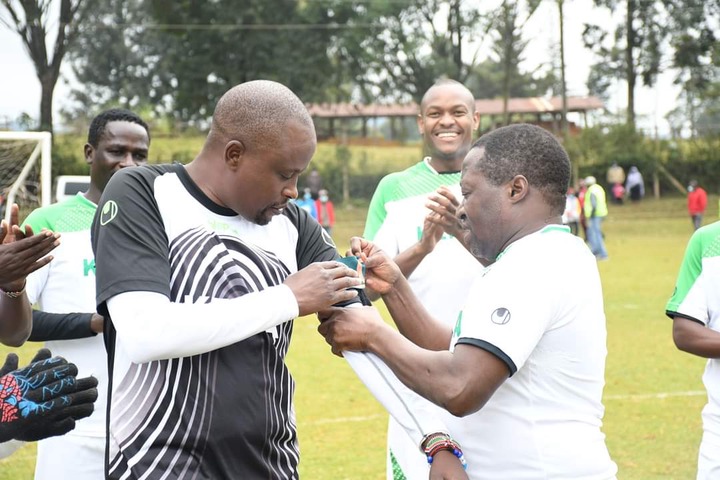 In June, the Nyeri's Marafiki FC secured a 2-0 win over Thika All Stars FC at Kinunga Stadium Tuesday to register their first win in the FKF Eastern Region Divison Two League.

This was their second game of the season after they were promoted from the Central Region League early this year The win saw them move to four points having drawn 0-0 against JKUAT in their first game last Sunday. 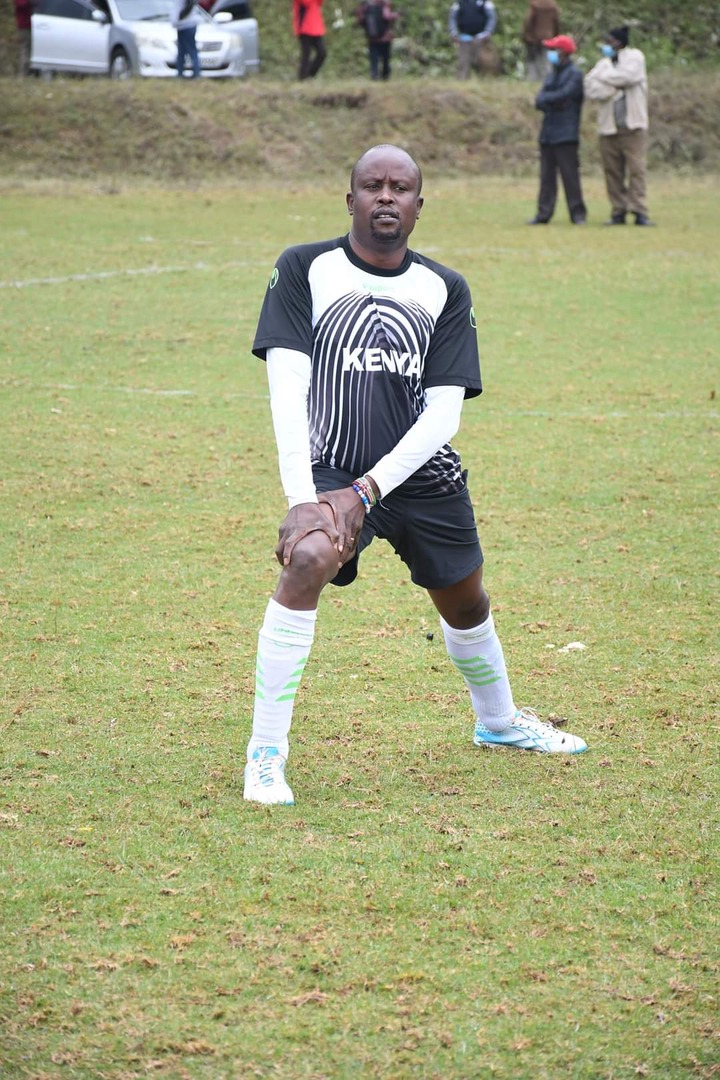 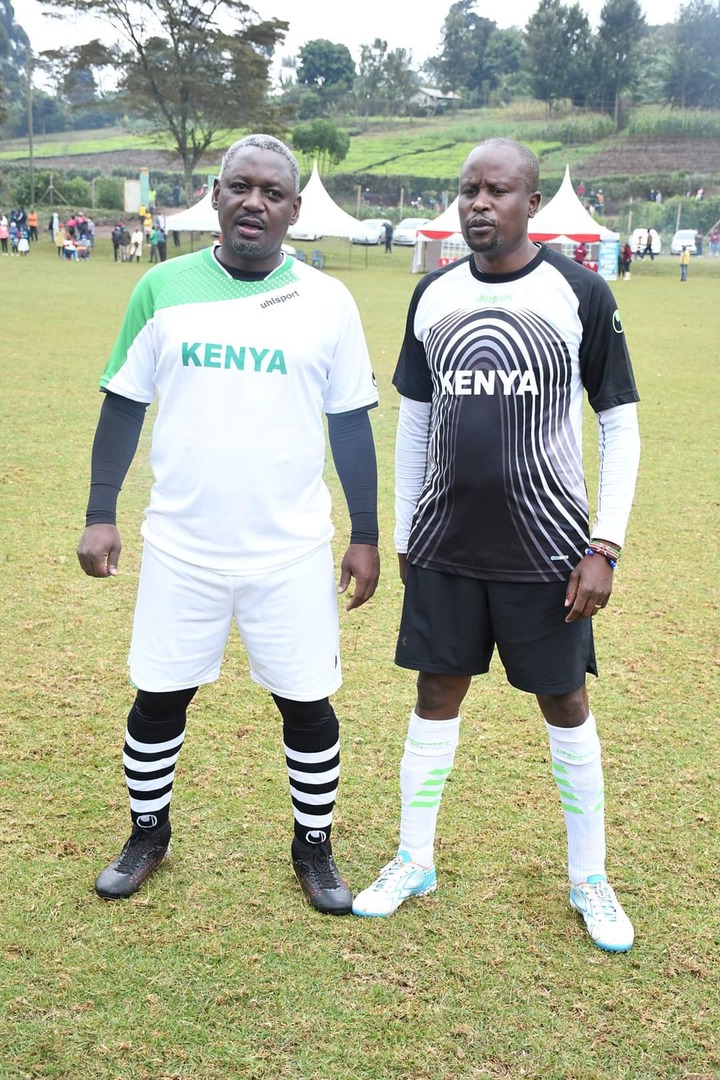 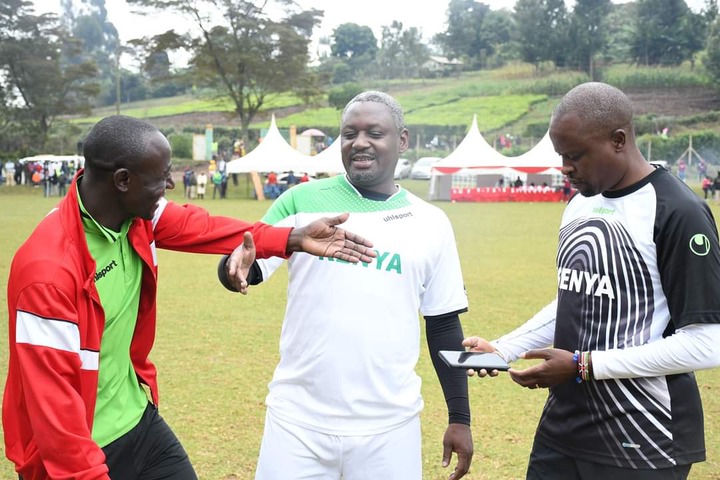 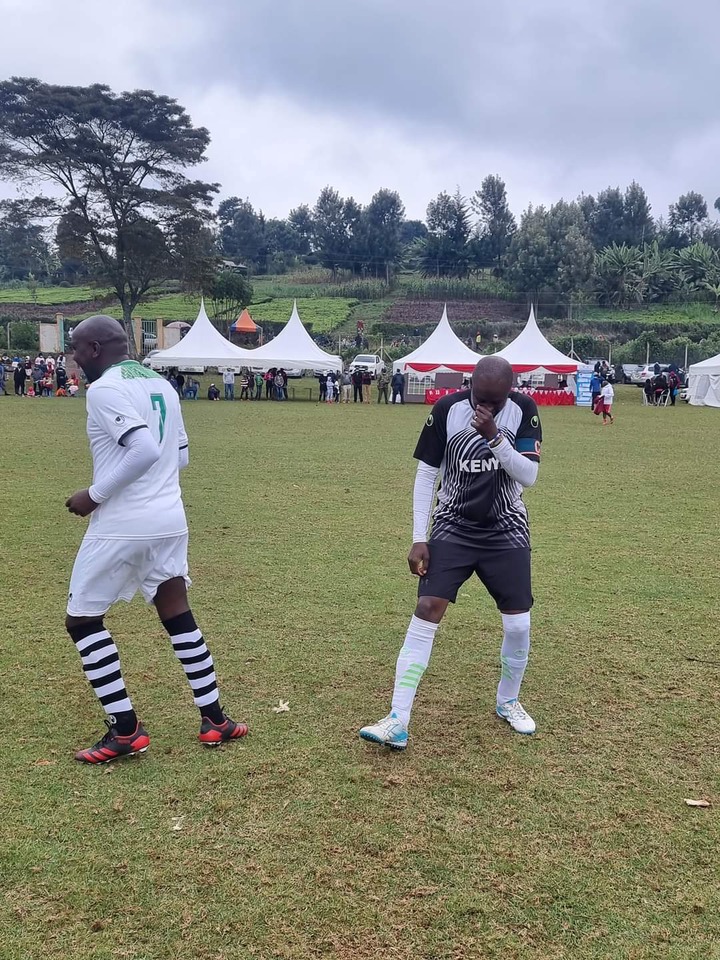 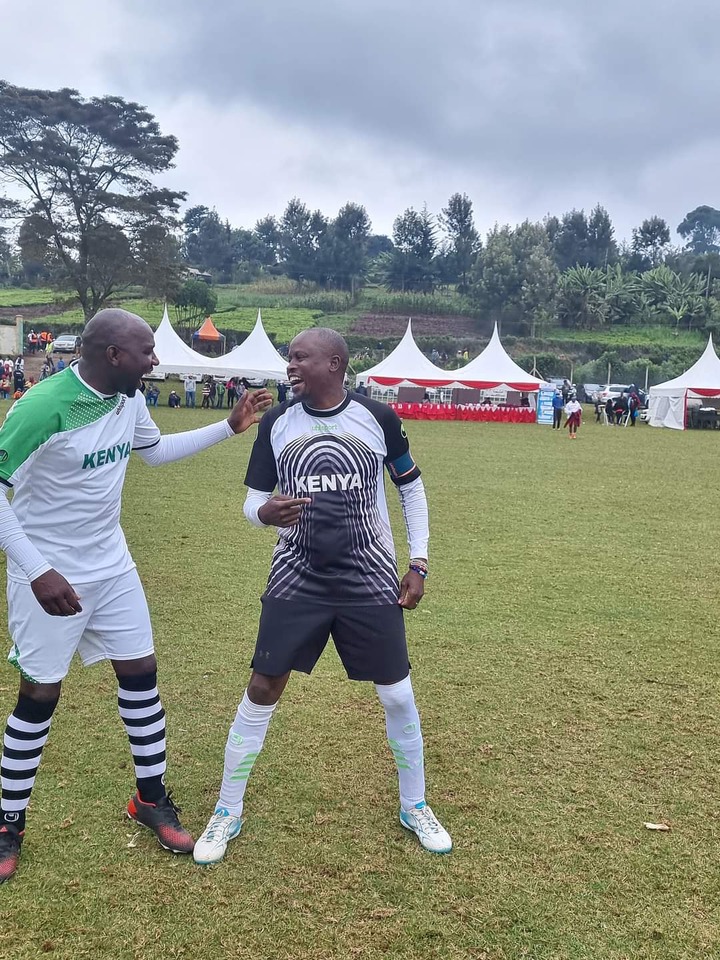 "UDA, UDA" Chants Rent The Air In Karatina As Raila Was Addressing The Residents

"You Are A Fake Luyha" Edwin Sifuna Tells Off Malala