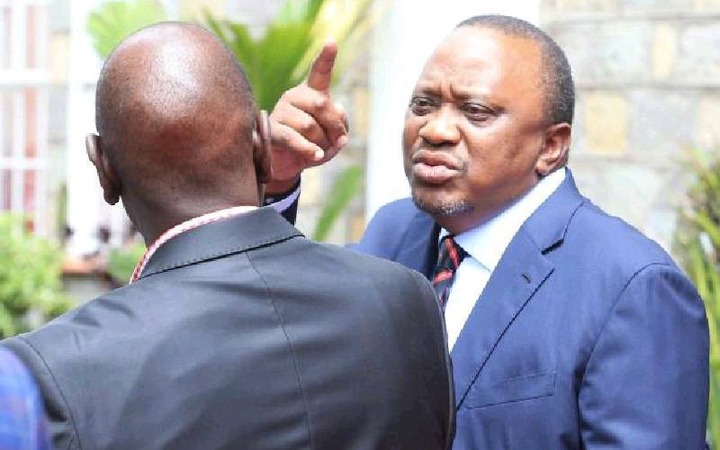 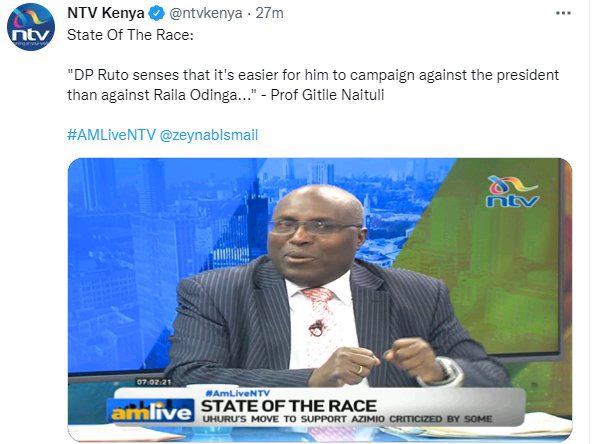 Professor Gitile revealed this on NTV on Monday. Ruto finds it easier to campaign against the president than against Raila Odinga, so he attacks him. The professor said Ruto has realized Raila is a force to beckon, so he's targeting the president as his last choice to remain popular. Ruto recognizes Raila's might.

Secondly, The first term of the Jubilee government was generally trouble-free due to the President and his deputy's good relationship. When he and President Uhuru Kenyatta were re-elected in 2017, Deputy President William Ruto started campaigns for the 2022 elections. This is the time when their differences started coming out to the public

The president requested Dp Ruto to resign for a few weeks. DP Ruto didn't take this lightly and explained why he couldn't resign. The Standard says Deputy President William Ruto has no problem verbally sparring with President Uhuru Kenyatta. 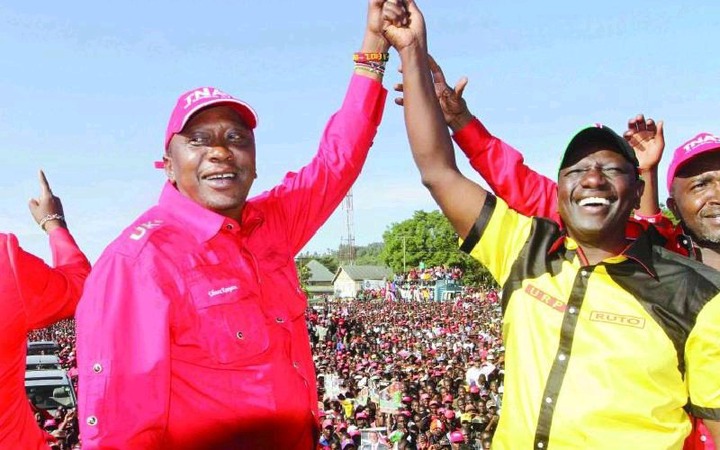 This happened during the Kibaki-Raila administration. As Kenya's prime minister, Raila appointed Ruto as agriculture minister. Ruto's 2011 dismissal was due to conflict with other Cabinet members. Raila's number two felt free to vent their issues with him because he couldn't terminate him without notifying President Mwai Kibaki.