By ElvanisRonoh | self meida writer
Published 18 days ago - 0 views 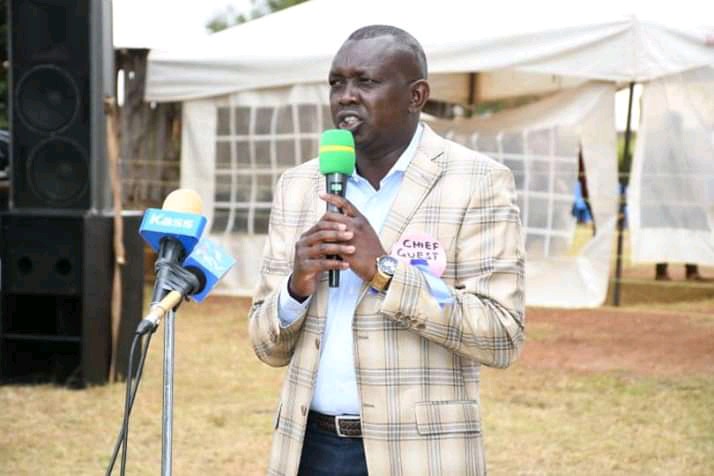 Sudi said the two were elected as a pair and not individuals.

"President Uhuru Kenyatta and his deputy William Ruto are in a marriage and no one whatsoever has authority to tell the other one to resign and that it's only the the over fourty million Kenyans three can show them the door," said the Kapseret member of parliament while speaking to the press.

This comes after president Uhuru Kenyatta said that if his deputy is not contended with his government should resign.

"I want to tell president Uhuru Kenyatta and his deputy William Ruto that none of them can say that they want to get out of the government Kenyans gave you ten years and its only them who has the mandate to remove them," the Kesses legislator said. 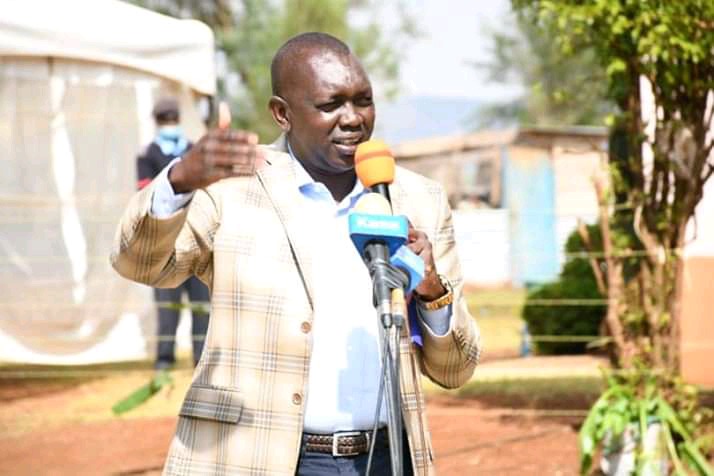 "As an elected member of parliament I am a custodian of Kapseret people, governor Jackson Mandago is the custodian of Uasin Gishu residents while president Uhuru Kenyatta and William Ruto are custodians of Kenyans. It should not reach a point where one thinks the country is his let's respect each other," said Sudi.

However called on Kenyans to support the deputy president William Ruto's 2022 presidential bid saying he is best suited for the position. 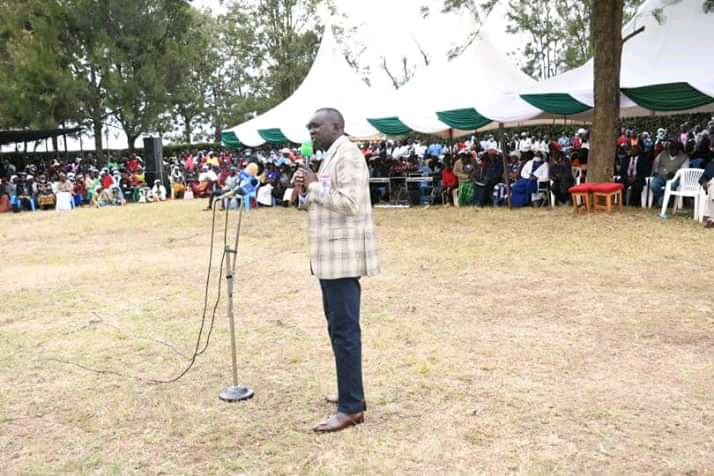 "I want to call upon Kenyans across the country to support deputy president William Samoei Ruto's 2022 presidential bid since he is best suited to replace the incumbent president Uhuru Kenyatta who is serving his final term. We don't support Ruto because he is a Kalenjin but because he has good vision for the country therefore let's give him a chance and we won't regret," he said.

Kapseret Oscar Sudi Sudi Uhuru Kenyatta William Ruto
Opera News is a free to use platform and the views and opinions expressed herein are solely those of the author and do not represent, reflect or express the views of Opera News. Any/all written content and images displayed are provided by the blogger/author, appear herein as submitted by the blogger/author and are unedited by Opera News. Opera News does not consent to nor does it condone the posting of any content that violates the rights (including the copyrights) of any third party, nor content that may malign, inter alia, any religion, ethnic group, organization, gender, company, or individual. Opera News furthermore does not condone the use of our platform for the purposes encouraging/endorsing hate speech, violation of human rights and/or utterances of a defamatory nature. If the content contained herein violates any of your rights, including those of copyright, and/or violates any the above mentioned factors, you are requested to immediately notify us using via the following email address operanews-external(at)opera.com and/or report the article using the available reporting functionality built into our Platform 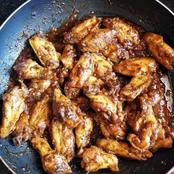 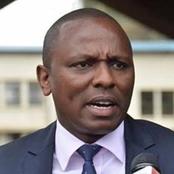 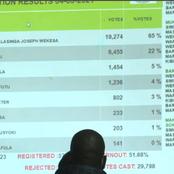