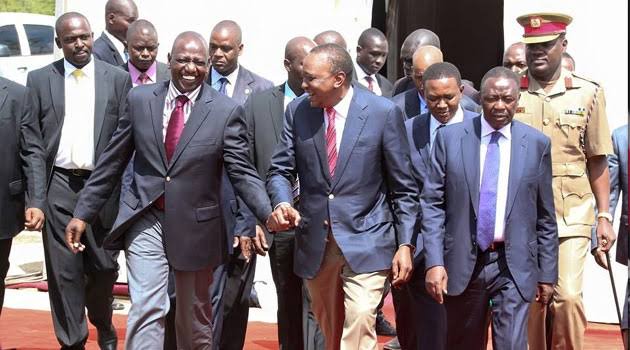 Kirinyaga County Governor Hon Anne Mumbi Waiguru has reportedly named the real King of the Mt Kenya region even as 2022 succession politics continue to gain heat with less than 300 days remaining to the 2022 general election.

Waiguru, who spoke during an exclusive interview with the Sunday Nation has openly revealed that it's indeed sad that learned, experienced, and mature political leaders have continued to mislead President Uhuru Kenyatta and the ODM Party Leader Hon Raila Odinga that Mt Kenya region is behind the handshake deal. 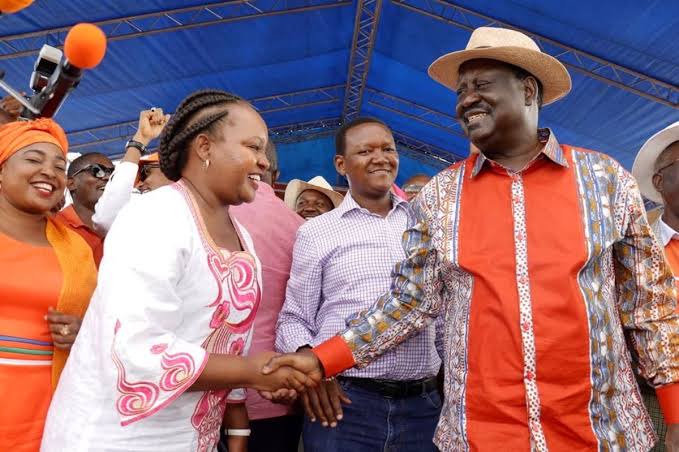 In a rare show of accordance with the bitter truth, Governor Hon Mumbi Waiguru has dismissed reports that there exist a group of powerful individuals who influence the outcome of any general election after claiming that Raila is being misled by some allies from President Uhuru Kenyatta's camp without noticing that things aren't the same.

She has for instance admitted that while things, Prediction announcement concerning the upcoming 2022 General election could be favoring the former Prime Minister, the reality on the ground is that Deputy President Wiliam Ruto's political influence in the Mt Kenya region has continued to increase at an alarming level and should President Uhuru Kenyatta continues to quiet, then things will be out of control in the coming days. 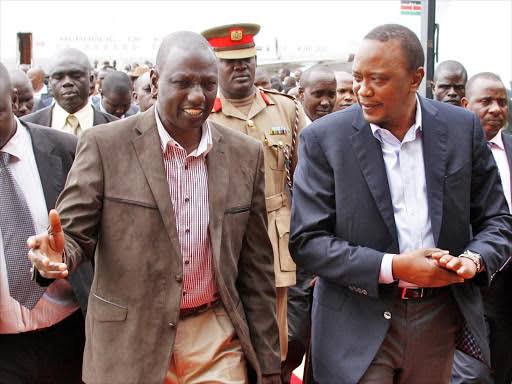 In regards to the fall out of the Ruling Jubilee Party, Governor Anne Waiguru has reported that frustrations, intimidations, and discrimination among the party leadership are some of the things that have made President Uhuru Kenyatta lose control over Mt Kenya politics as well as his succession game plan. She has for example reported that not all Jubilee Party members were consulted during the anticipated Jubilee-ODM Merger.

All the same, while Governor Waiguru hasn't officially declared her supper for DP Wiliam Ruto, could her latest sentiments a clear indication that the former Tangatanga ally is now coming back to where she belonged. The two (Ruto and Waiguru) fell apart in 2015 during the NYS scandal.